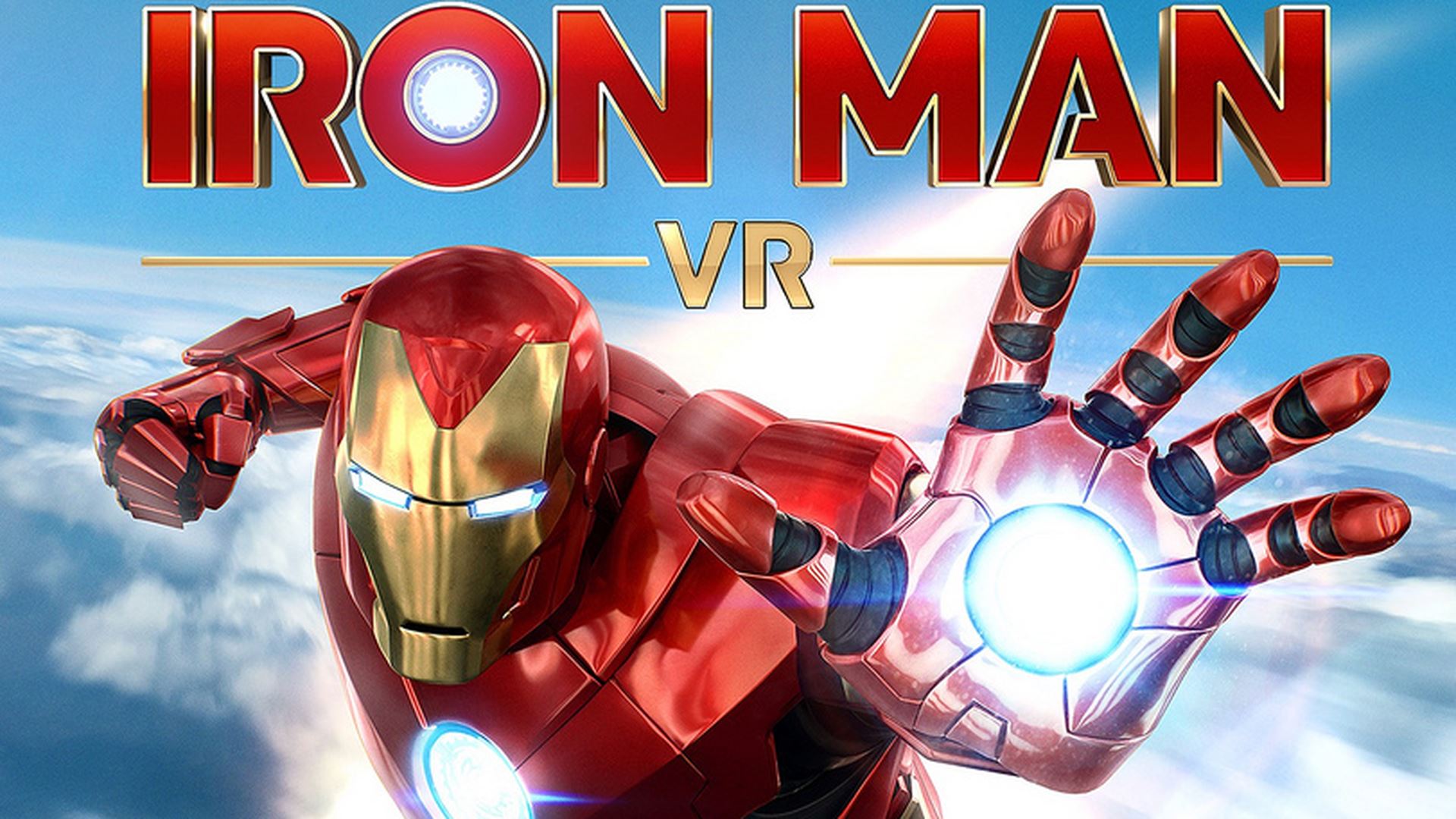 In the past few hours Sony has finally announced the new official release date for Iron Man VR.

The title, coming exclusively for PlayStation VR, in fact, it had been postponed to a date to be destined together with The Last of US Part II, and while the latter had received a specific day for the postponement, the same had not happened for the VR title, at least until today.

Iron Man VR it will be officially released for PlayStation 4 next 3 July 2020, and at the moment it is not clear whether only in digital or even retail version.

SIE Update: We are pleased to announce that Marvel's Iron Man VR will release on July 3. Please look forward to more news in the coming weeks! pic.twitter.com/aVk2khLNEW

In the title we can use i PlayStation Move to control the repulsors of the Iron Man armor, improve our armor with various power ups, and dart in the skies to contrast the title villain, the hacker named Ghost.

Saber Interactive is working on new games for Nintendo Switch