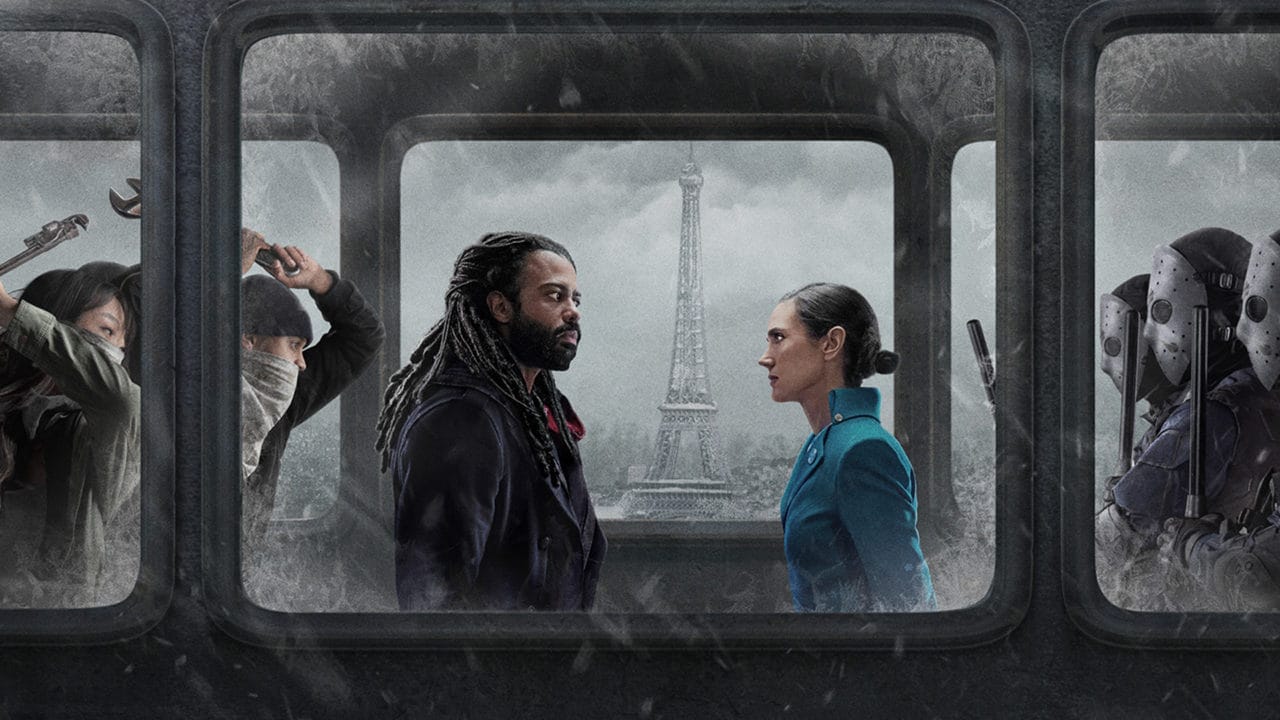 Snowpiercer, the television series based on the South Korean director's film of the same name Bong Joon-Ho, Sara available on the Netflix streaming site starting from 25 May.

According to what is learned from the press release, the site will make available to users 10 total episodes, two episodes every week.

But let's see the press release in detail.

Netflix today releases the poster and teaser trailer for Snowpiercer, the new original series based on the film of the same name Bong Joon-ho, which stars the Oscar winner Jennifer Connelly e Daveed Diggs. The series, a futuristic action thriller in 10 episodes, will be available in all countries where the service is active from May 25 with two episodes per week.

Based on the film of the same name, acclaimed audiences and critics, Snowpiercer it takes place in a future where the world has become a desert of ice. Seven years after the start of this new ice age, the only men who survived travel on a gigantic train, in perpetual movement around the Earth. Class struggle, social injustice and survival policy are the issues questioned in this compelling television adaptation. 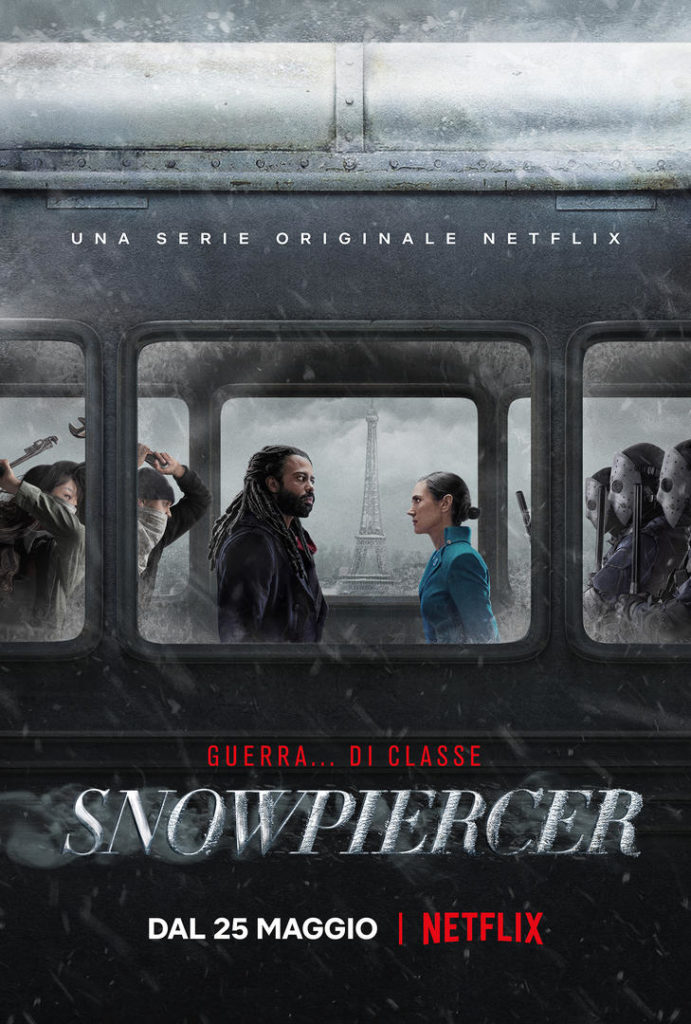