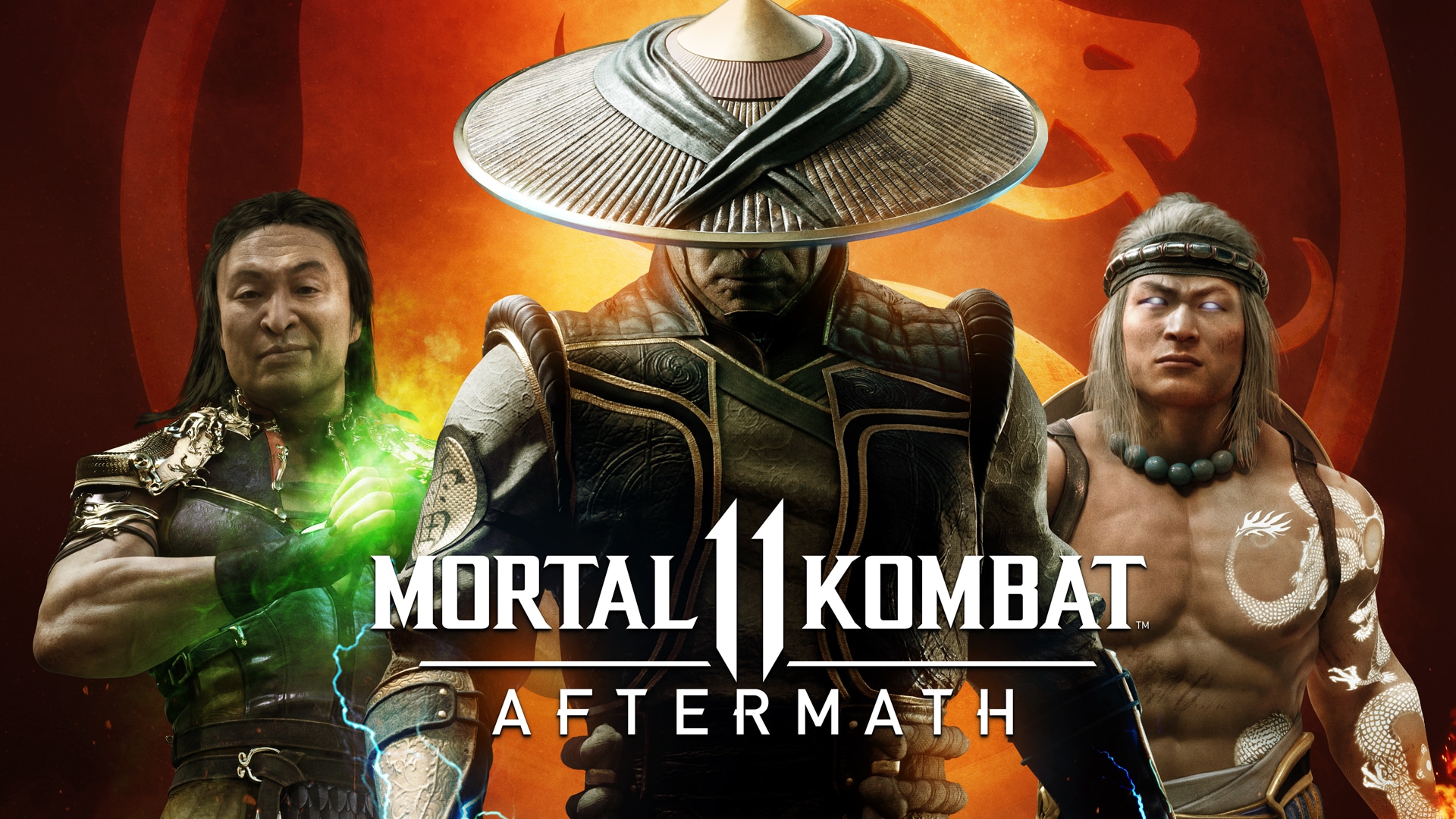 The expansion for the famous fighting game created by Ed Boon introduces one new story mode. The protagonist will be the fearsome wizard Shang tsung, already selectable as a kombattente with the first Kombat Pack; they will also be added to the roster Fujin, the god of the wind and protector of the Kingdom of Earth, and the queen of the Shokan race Sheeva.

With the first Kombat Pack, fighters from different universes from that of Mortal Kombat, as the Joker or the demon Spawn; the Aftermath DLC also introduces a new guest star, i.e. RoboCop!

In addition, Aftermath will also make it available three new skin packs, which will be released later.

With this full-bodied DLC, a free update for all Mortal Kombat 11 owners: the update will bring new stages (such as Soul Chamber and Klassic Dead Pool), the Stage Fatality and Friendship.

The output of the DLC is set for the 26 Maggio 2020 for consoles PS4, Xbox One, PC, Nintendo Switch e Google Stadia.

Dead Or Alive 6: the season pass has a disproportionate price