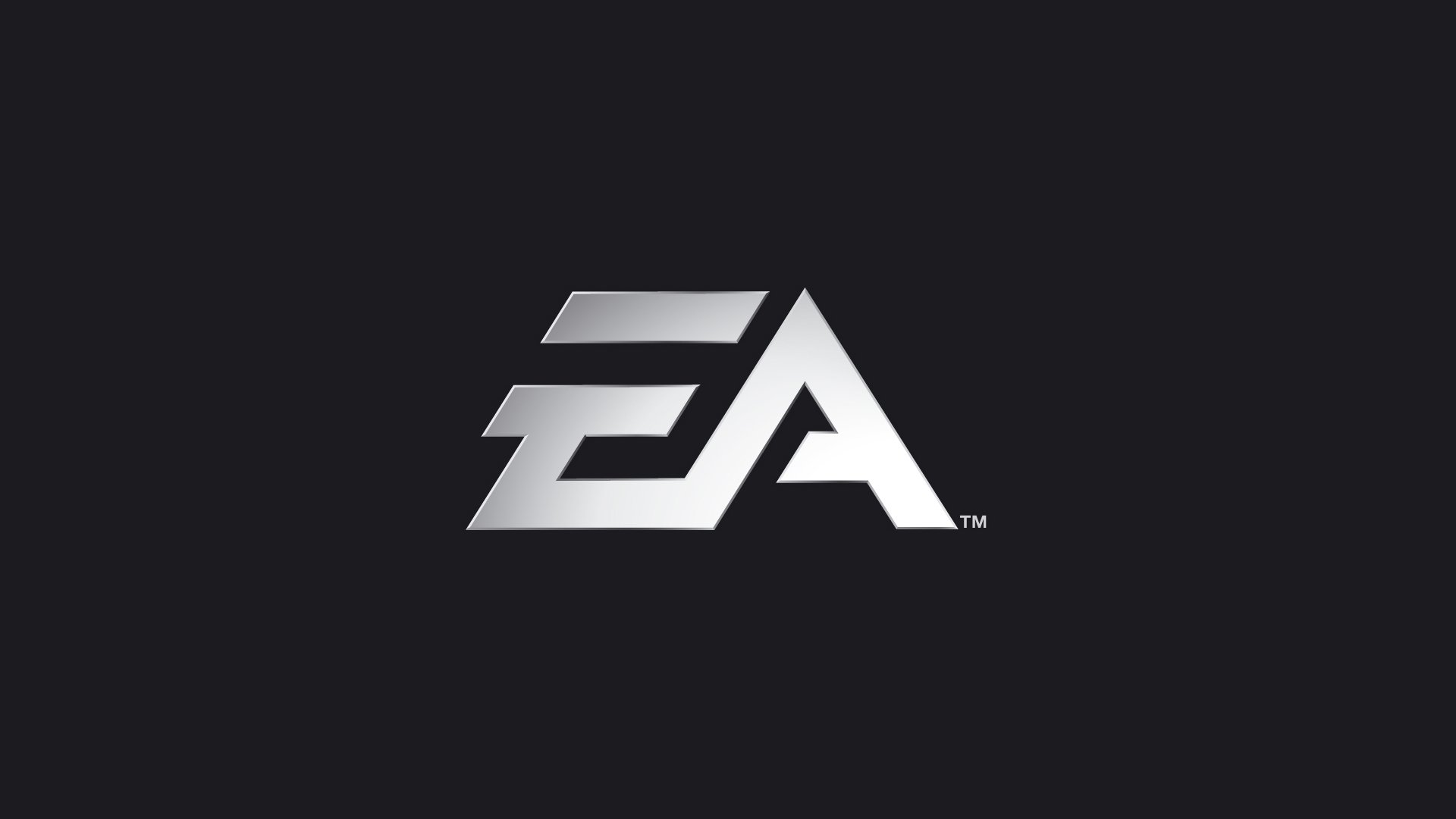 Electronic Arts recently announced the dates of its event EA Play Live, which this year will be held entirely online from 11 June. In the last few hours some clues have sprung up on the announcements that could be made during the event, and one concerns Nintendo Switch.

As reported by Gemastu, during the press conference held to announce i fourth quarter 2019 results indeed, Andrew WilsonEA's CEO announced:

Further EA releases therefore await Nintendo fans, in addition to the already scheduled one of Burnout and the probable confirmation of FIFA 21.