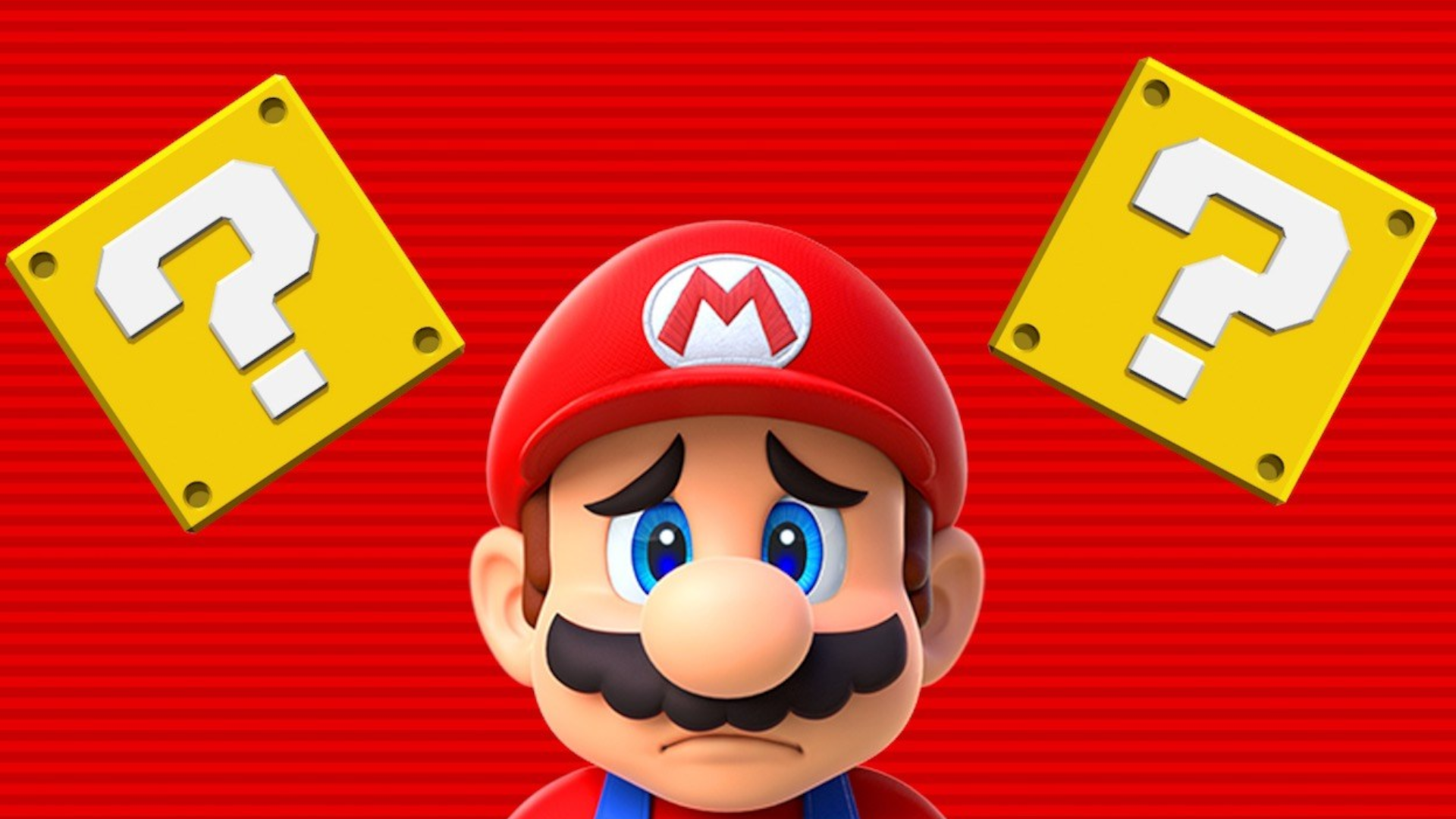 We could call it a negative record, but it's the second time - in less than two weeks - that Nintendo is somehow pierced. If before we talked about accounts of Nintendo Switch Online compromises, this time the occurred indirectly, but which nevertheless led to the publication of the source code of the old consoles.

According to what was reported first on 4chan and subsequently on the forum of ResetERA, through a hacker attack on BroadOn, the company that has dealt with it in the past assembly Nintendo console hardware, in which i source codes di N64, Nintendo GameCube e Nintendo Wii.

Although this news may seem like good news for lovers emulation, it must be remembered that Nintendo is quite protective of its properties. The first to back out were the developers of Dolphin, who expressly announced that they will not make use of the leaked material, to avoid making the whole project illegal.

PlayStation Experience, for this year Sony skips the event

Black Desert, added the Striker and Tamer classes on the PlayStation 4 edition