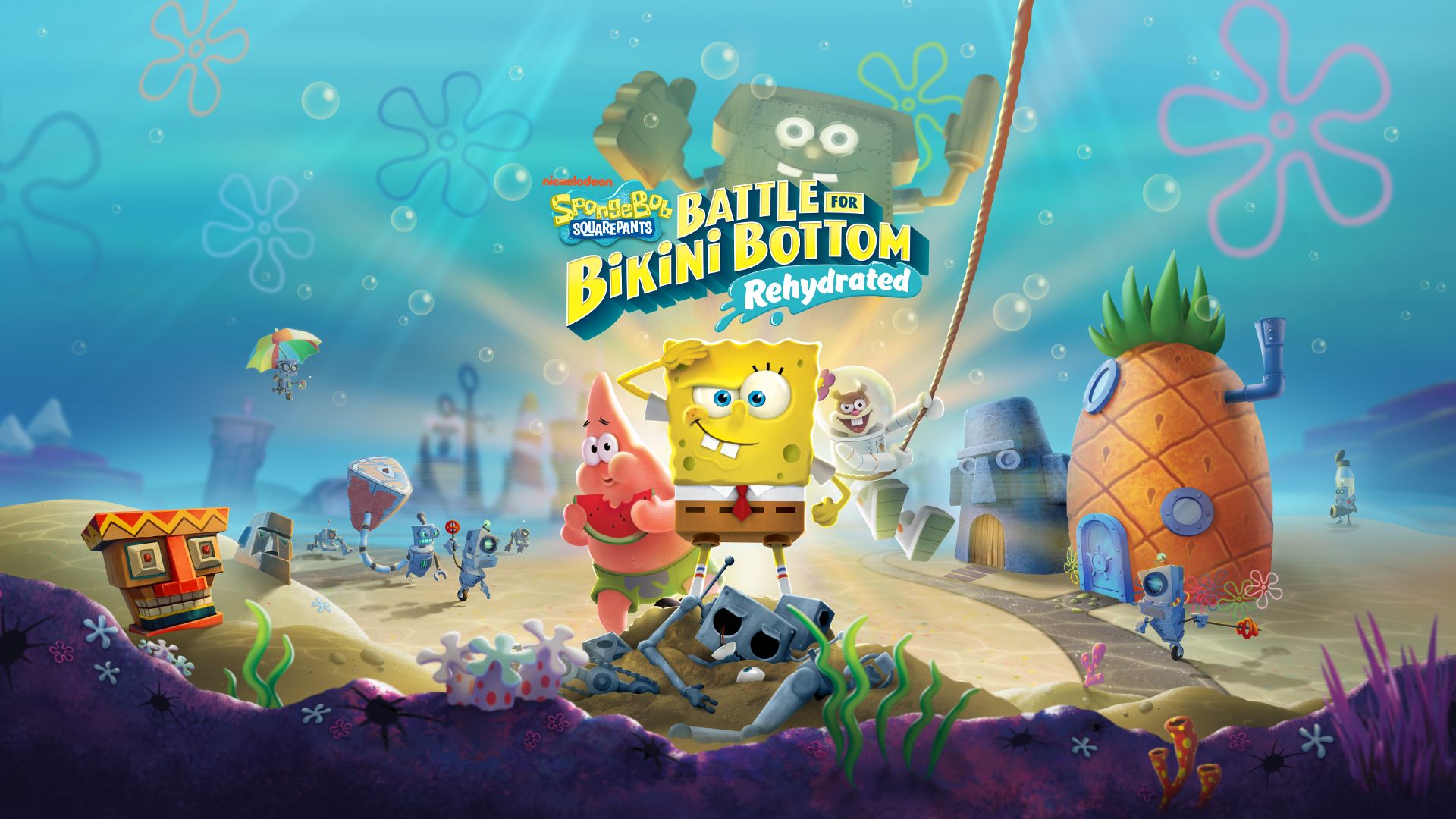 The new trailer of SpongeBob SquarePants: Battle for Bikini Bottom was distributed through its own social channels by THQ Nordiq.

The title in question is a complete remake of the 3D platformer originally published in the now distant 2003. Together with the use of a new graphics engine, the developers have made considerable improvements also in the audio sector, as well as adding new multiplayer modes and exhuming some content cut from the original production.

SpongeBob SquarePants: Battle for Bikini Bottom will be launched on the market from 23nd June on Steam, Nintendo Switch, PlayStation 4, Xbox One.

Nintendo Switch updates to the 5.0.0 version, a major update that ...