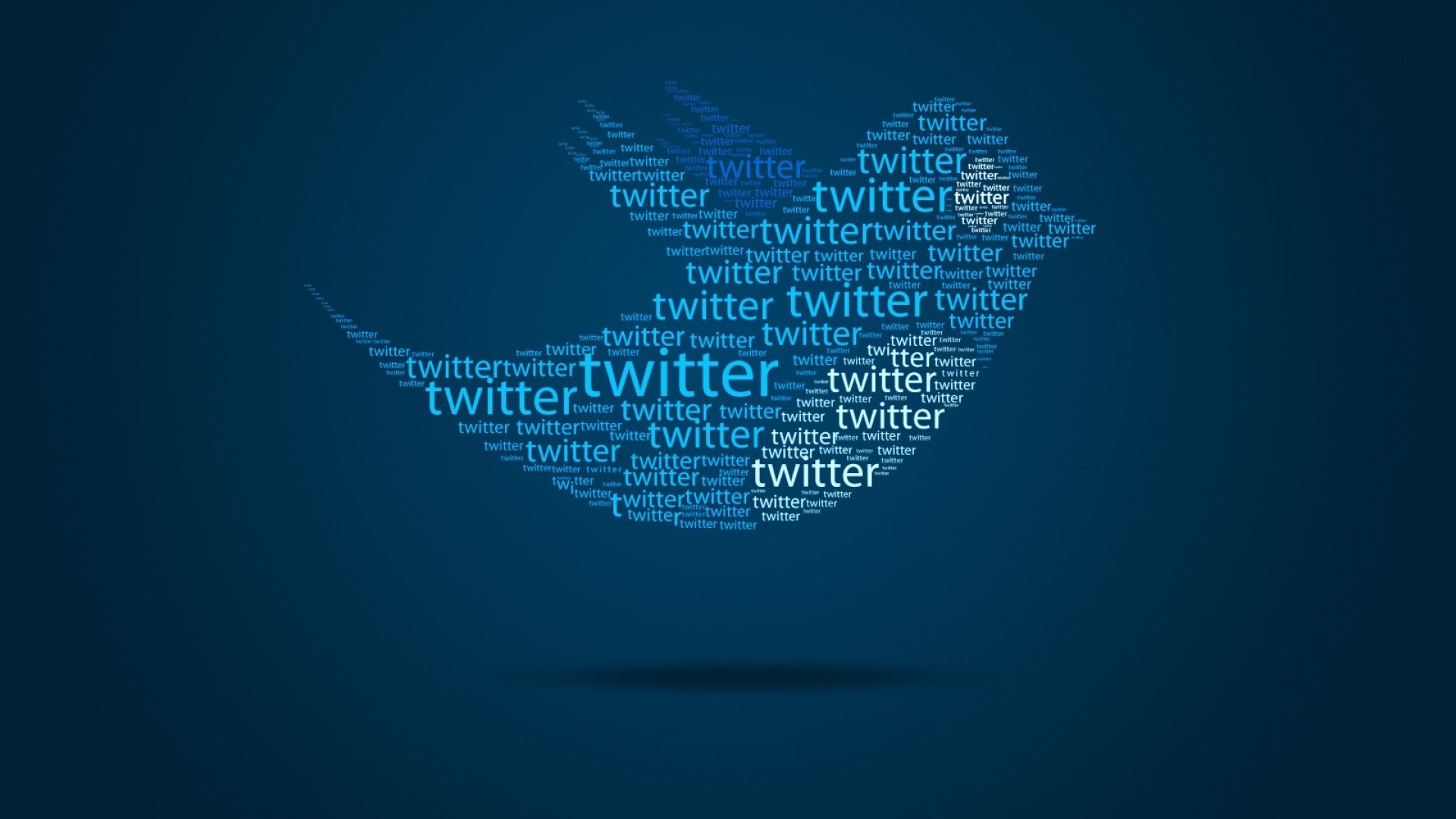 Twitter reported a record increase in daily users of 24%, as a consequence of coronavirus, reaching 166 million. It's a considerable leap, if you look at the 134 million at the beginning of 2019 or the 154 million that was the average of the last quarter of last year. According to twitter, this increase could be consolidated as many people around the world have become accustomed to the new routine.

But this increase in visitors has not turned into an increase in profits. The pandemic has in fact brought with it a crisis that has pushed many companies to limit their expenses, including advertising. Given that Twitter really lives from the sale of advertising spaces, the social network has registered one loss of $ 7 million. Not tragic, but still a worsening compared to the same quarter of the previous year, which had seen the accounts go positively.

In response to this loss, Twitter will allocate more resources, especially engineers, to developing a way to make the mobile app and other untapped platforms more profitable. Despite this, the social network ensures that there will be no braking in the project "Trust and Safety", designed to make Twitter a more livable social network.

The increase in users is however a good start for the CEO Jack Dorsey, which is posed as objective reach 200 million users per day by the end of the year. However, we will have to wait before singing victory, because the growth trend seems to have stabilized. With many events postponed or canceled, Twitter may still have to invent something to achieve its goals.

Soon we will interact with digitized humans thanks to Epic Games and Unreal ...