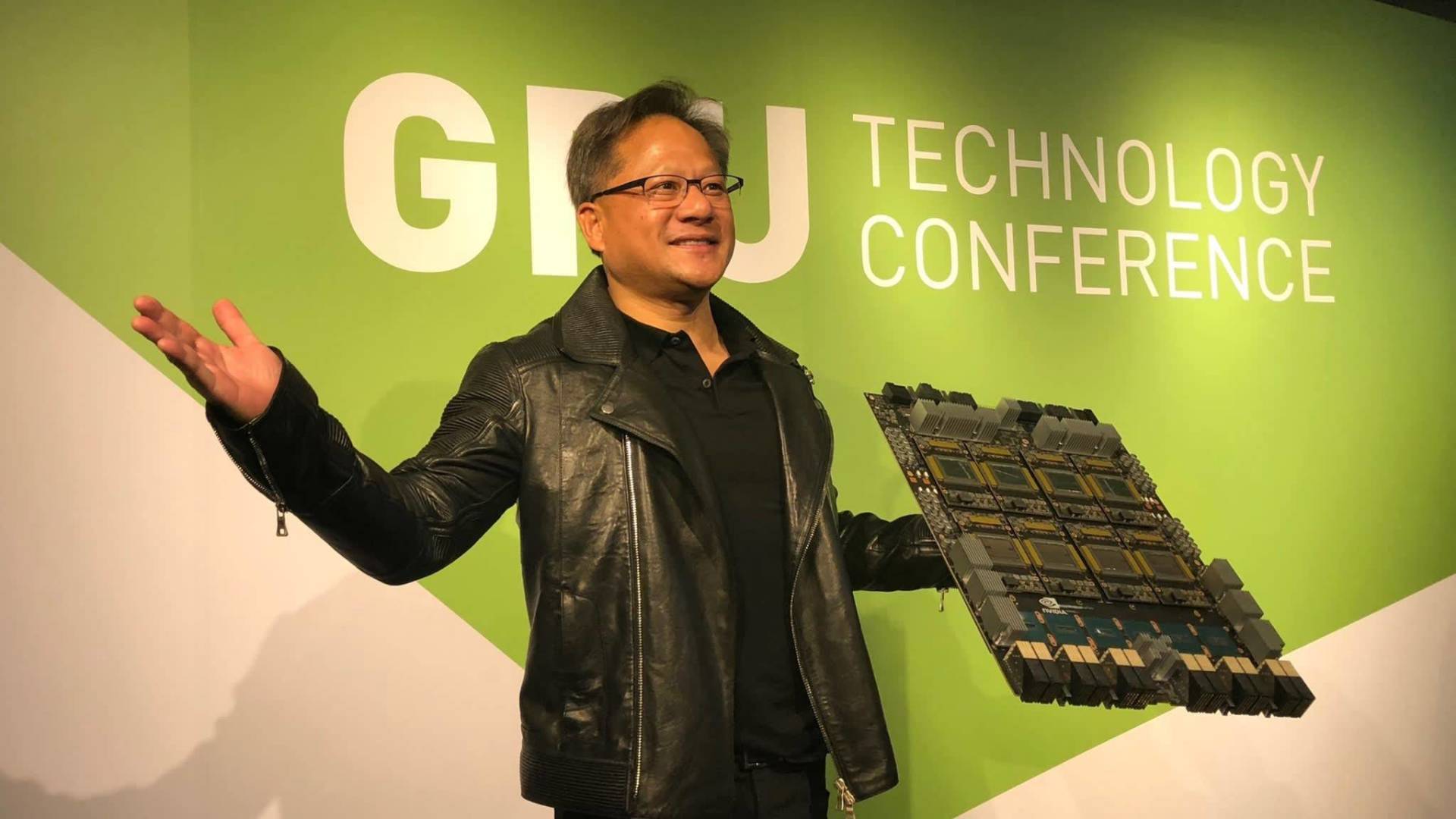 The month of May begins with a succulent themed rumor Nvidia. It seems in fact that, two weeks from the annual GTC Keynote, the company began to reduce its video card inventory RTX 20xx series. The news came from the site China Times and together with it, the hardware specifications of the new series of cards. 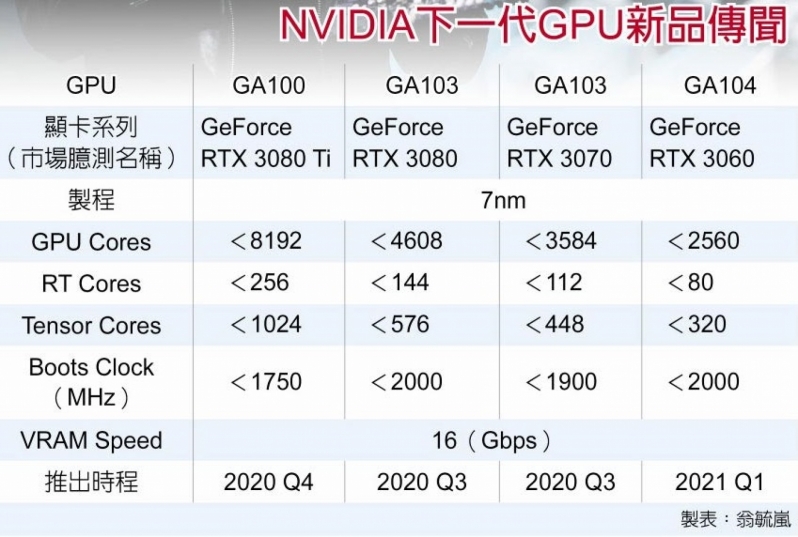 According to this graph (which should still be taken with pliers), the new series RTX 3000 with architecture Ampere of Nvidia will be released in three phases: the first wave will be released in start 2021 and with the RTX 3060. It will continue mid-year with the release of the bursting couple RTX 3070 and 3080, and then ended towards the end of year with the arrival of the usual version 3080Ti.

We also remember that this rumor could prove unfounded. Various users on the web have already mentioned how hypothetical chipset present in the 3080Ti could be another, based on the fact that Nvidia itself has never used the first versions of its architectures for their components dedicated to Gaming, but are rather used in cards Quadro e Tesla dedicated to workstations.

We just have to wait for the next keynote which will remove any doubt about this phantom 3000 series.