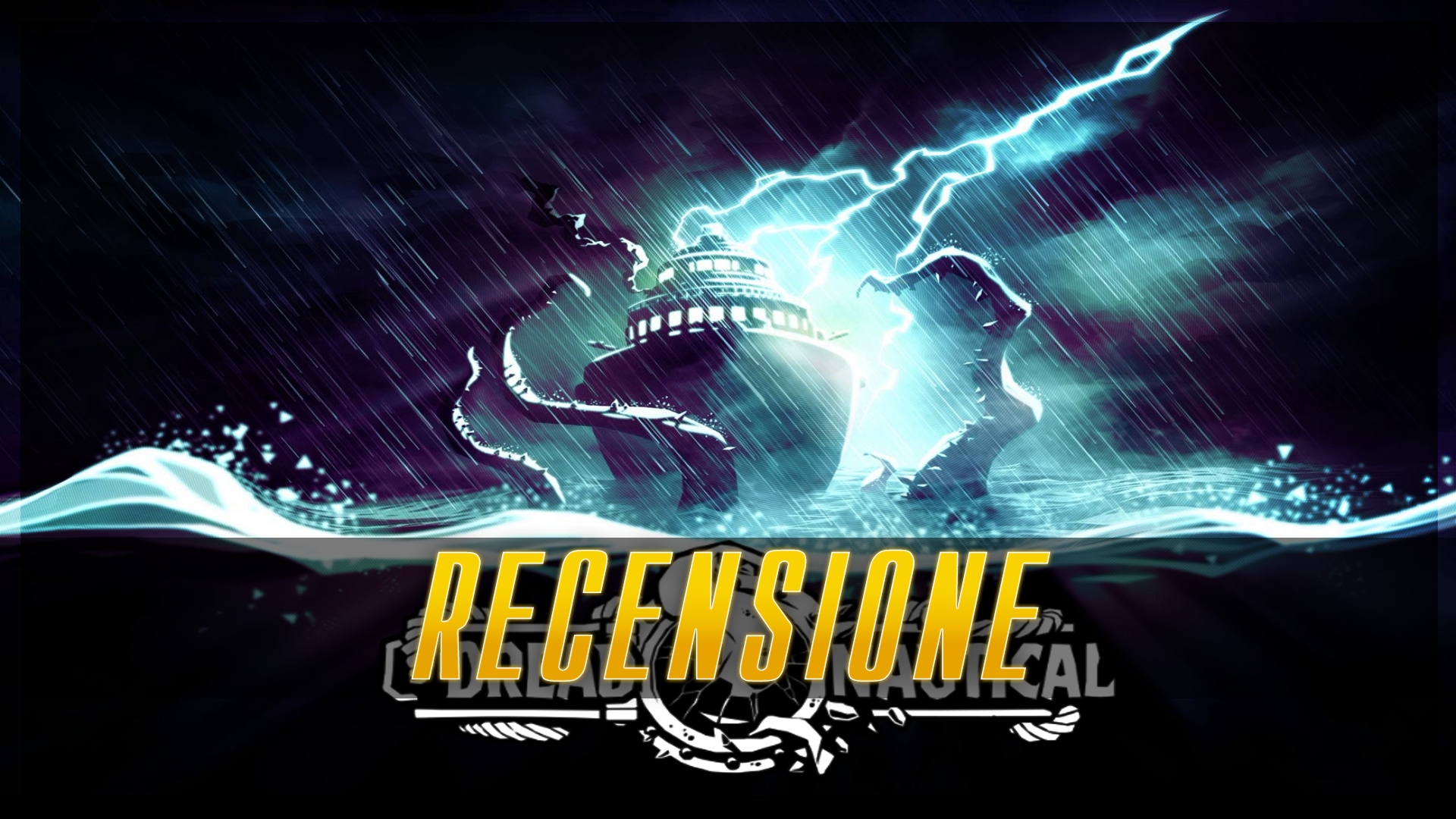 Dread Nautical is the latest title from Zen Studios, the Hungarian software house famous for its licensed pinball. The game, already released on PC, PS4 and Xbox One, is available on the Nintendo console starting from April 30th. 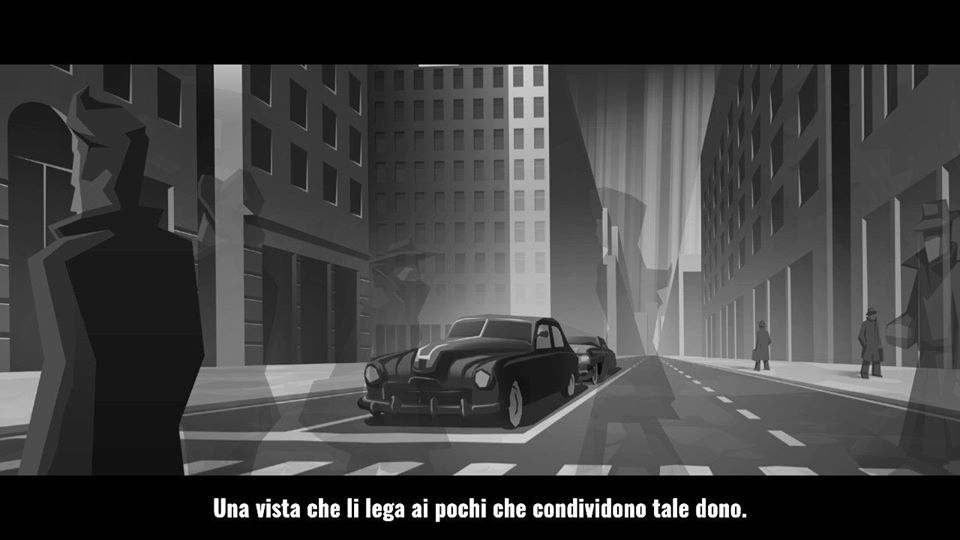 As guessed from the title, the game is set on a cruise ship, where under undefined circumstances much of the crew has been transformed into monstrous beings. The few survivors have no memory of what happened and must work together to avoid being overwhelmed. The first impact is pleasant and intriguing at the right point, both for the clear references to the Lovecraftian imaginary both for the "cubettosity" of the models. The graphic sector will not be terrifying, but the stylized textures have their charm, also thanks to the details that can be grasped despite the minimalist style. The character design has ups and downs, that of the enemies is a little less inspired and the variety of monsters leaves something to be desired. The audio sector is discreet, with effective atmospheric music but fairly mediocre dubbing. 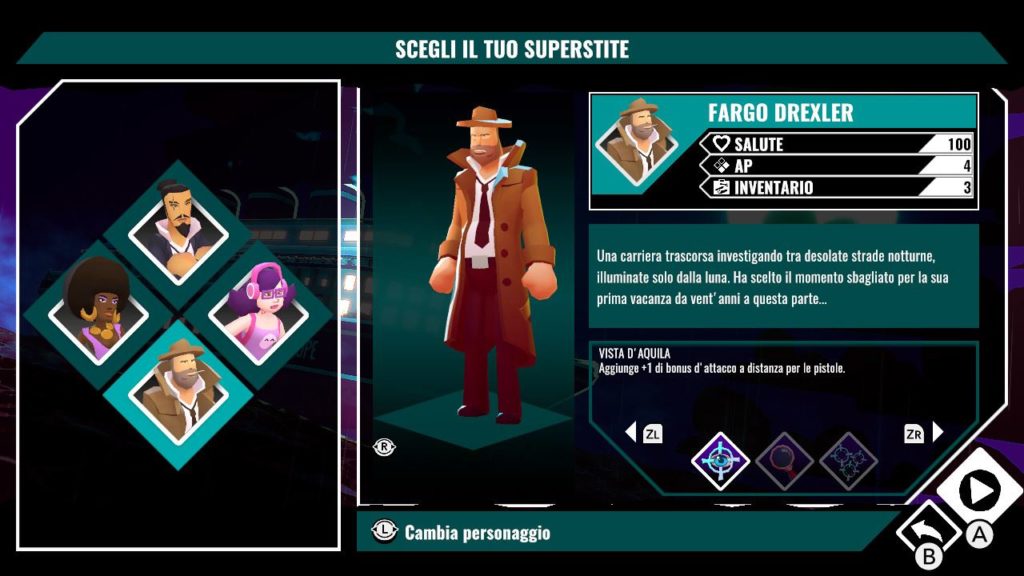 But let's get to the juice: Dread Nautical is a roguelike tactician with management and survival elements. The aim of the game is to search the 20 different decks of the ship to recruit companions, find equipment and search for answers to the numerous questions of the protagonists. Like all respectable tactics, even the initial set up is customizable: you can choose a level of difficulty ranging from normal (no consequences for the defeat of the characters) to crazy (permadeth and other bad things) and select one among four characters. After a short cutscene and a dialogue with a train driver, the only other human present, we begin to explore the ship. On the first bridge we soon get to know the thralls, monstrous humanoids that are also the most common enemies and with the help of a metal tube we put an end to their sufferings. 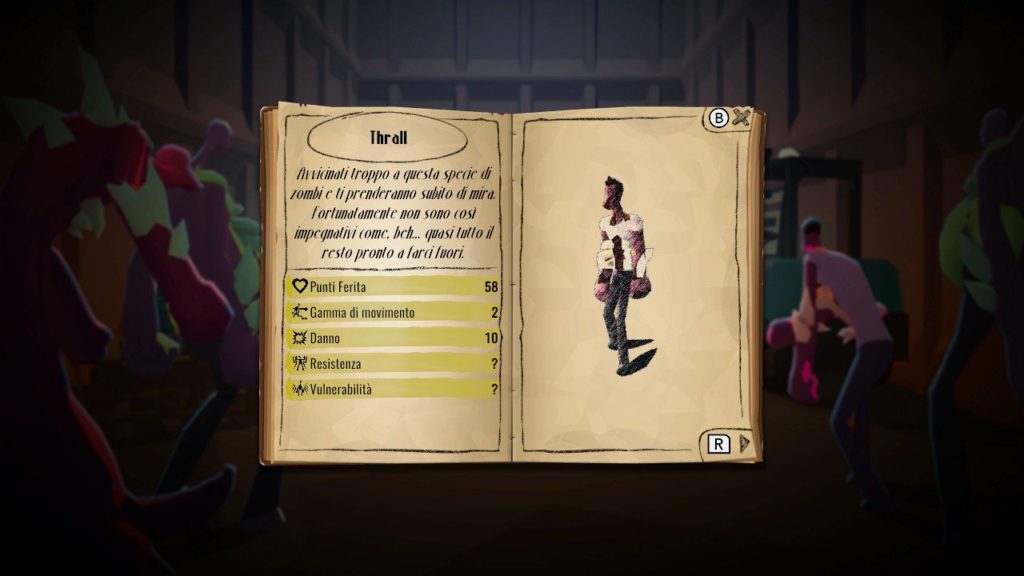 Dread Nautical combat is very basic for a tactician: equipment slots, action points, checkered grid: all the classics of the genre. There's nothing wrong with being safe, but a little more ambition would perhaps have helped, also and above all to the replayability of the title. The aim of each level is to play the mysterious siren at the end of the bridge, which has the power to make the characters pass out and bring them back safely to the hub. At the end of the first day, the driver introduces us to the various management / survival mechanics: the resources collected during the day can be used to repair or level up objects, enhance skills and add beds to our base, so that we can welcome other survivors . In addition, survivors need to eat every day, or will gradually weaken to death. 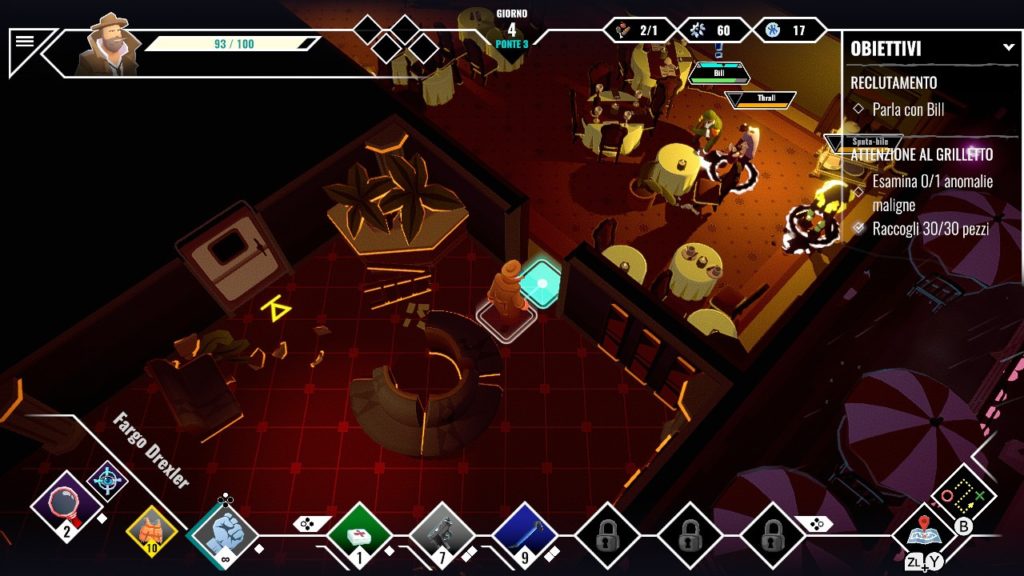 The gameplay remains basically the same for the rest of the game: exploration, grid combat, resource gathering and eventually playing the siren. Here too nothing sensational, but the mechanics are consolidated and do their job. What is lost a little is the general tone, which starts in a truly disturbing way, but which quickly dissipates the tension completely, due to a significant dissonance between the lightness of the narrative and the gloominess of the premises. The adaptation on Switch, on the other hand, is excellent, fairly intuitive controls, excellent integration of the touch screen, and good localization of menus, screens and subtitles in Italian. In conclusion Dread Nautical is not a shocking experience, but it can certainly meet the expectations of those looking for a tactician for portable consoles and the care taken by the developers to make and adapt it is undeniable. Maybe 15 euros would have been a more attractive price, but even at 20 it is a purchase that I would recommend to anyone who appreciates the genre and is looking for an enjoyable and unpretentious adventure.