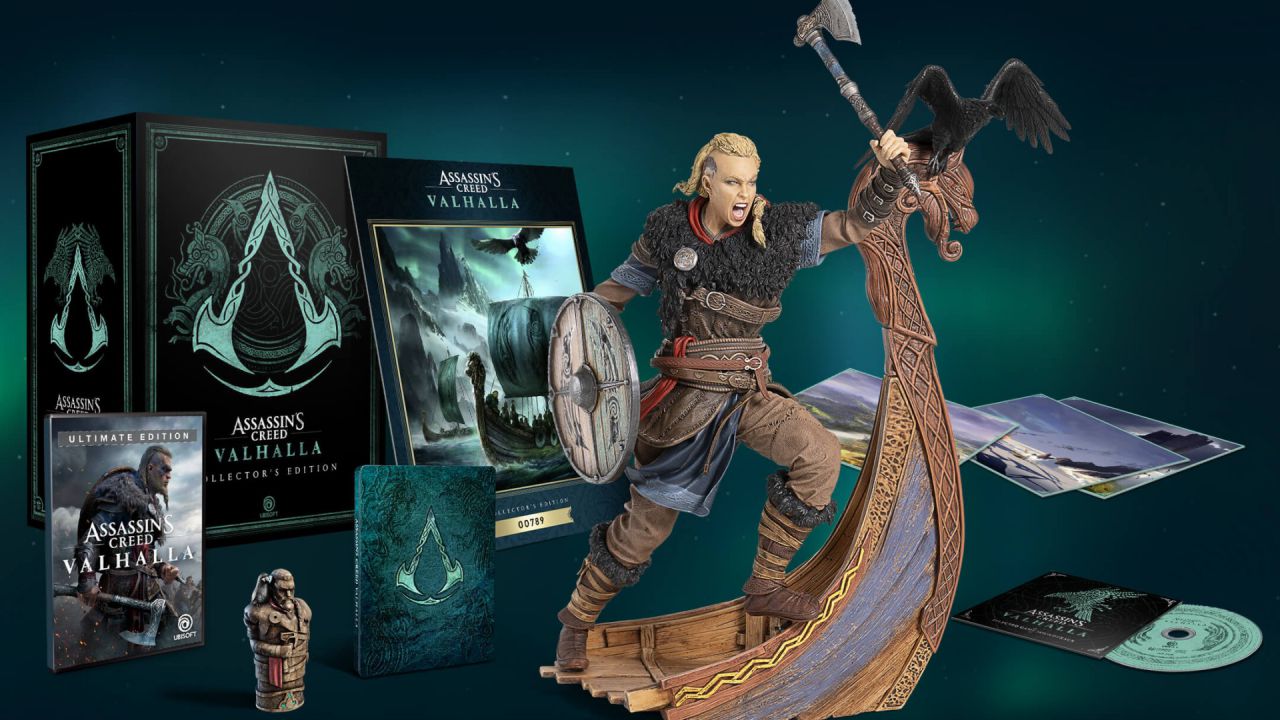 Assassin's Creed: Valhalla was announced last day but, as per tradition, the different editions of the game are already popping up.

Ubisoft has in fact already opened the pre-orders of the new chapter of the successful saga which, as with any new game, will arrive on the market in different editions. Let's examine them: 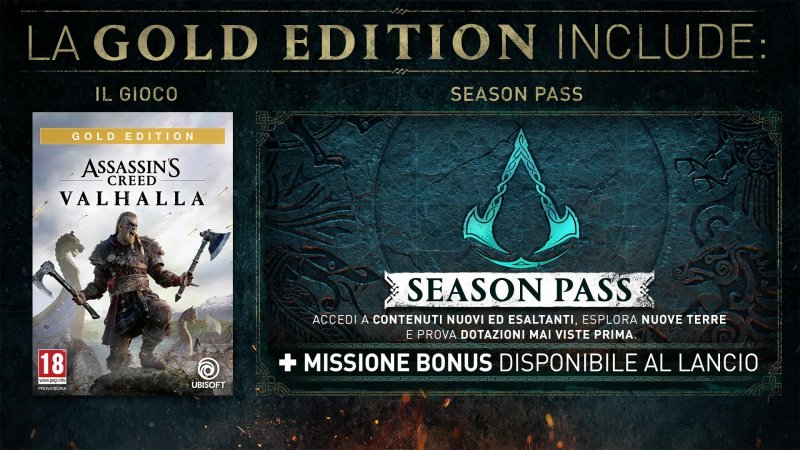 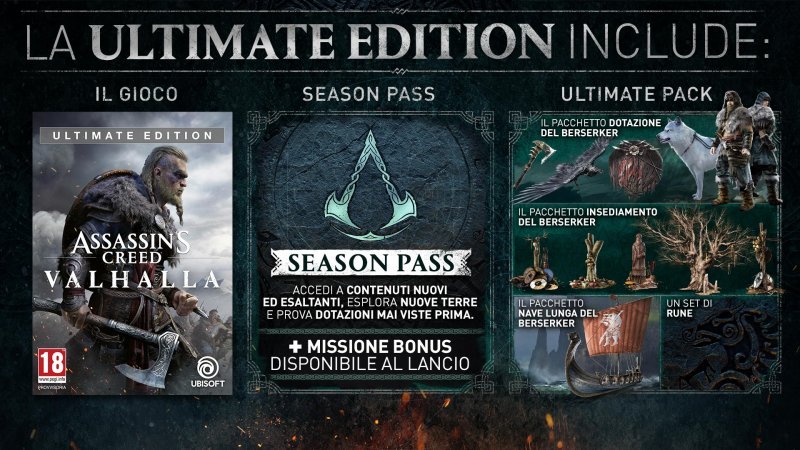 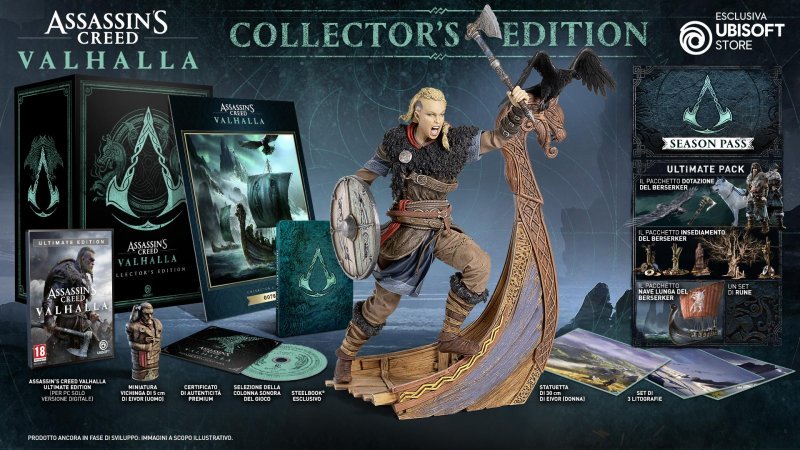 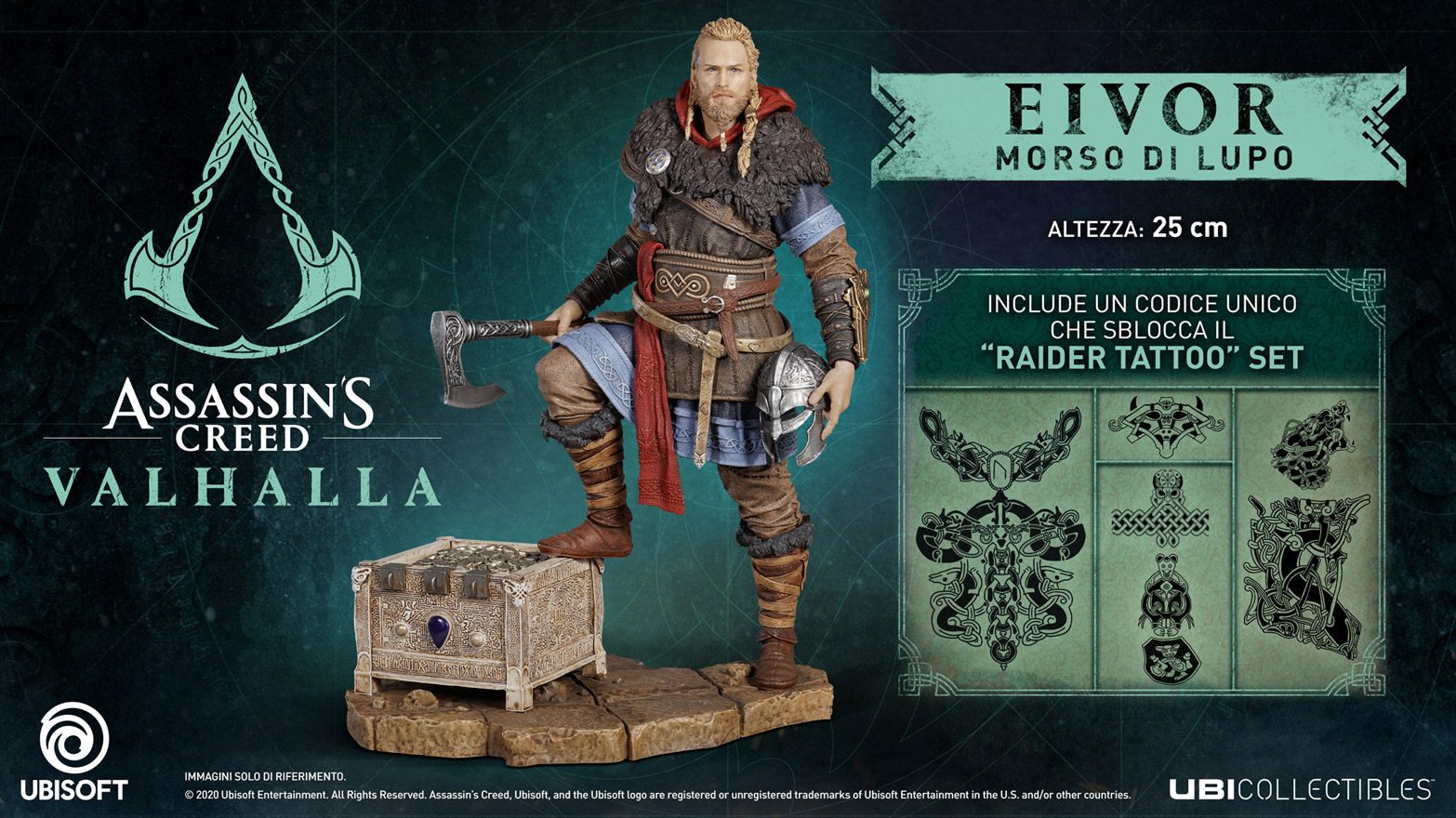 By pre-ordering the game, you will get the additional mission The Via del Berserker, in which you will join a berserker warrior in search of revenge.

We remind you that Assassin's Creed Valhalla will be available at the end of the year for current generation consoles, but also for the next gen.

Lucca Comics: our interview with Christian Cameron, Design Director of ...

Monster Hunter World: Iceborn - the expansion will be available from 6 September