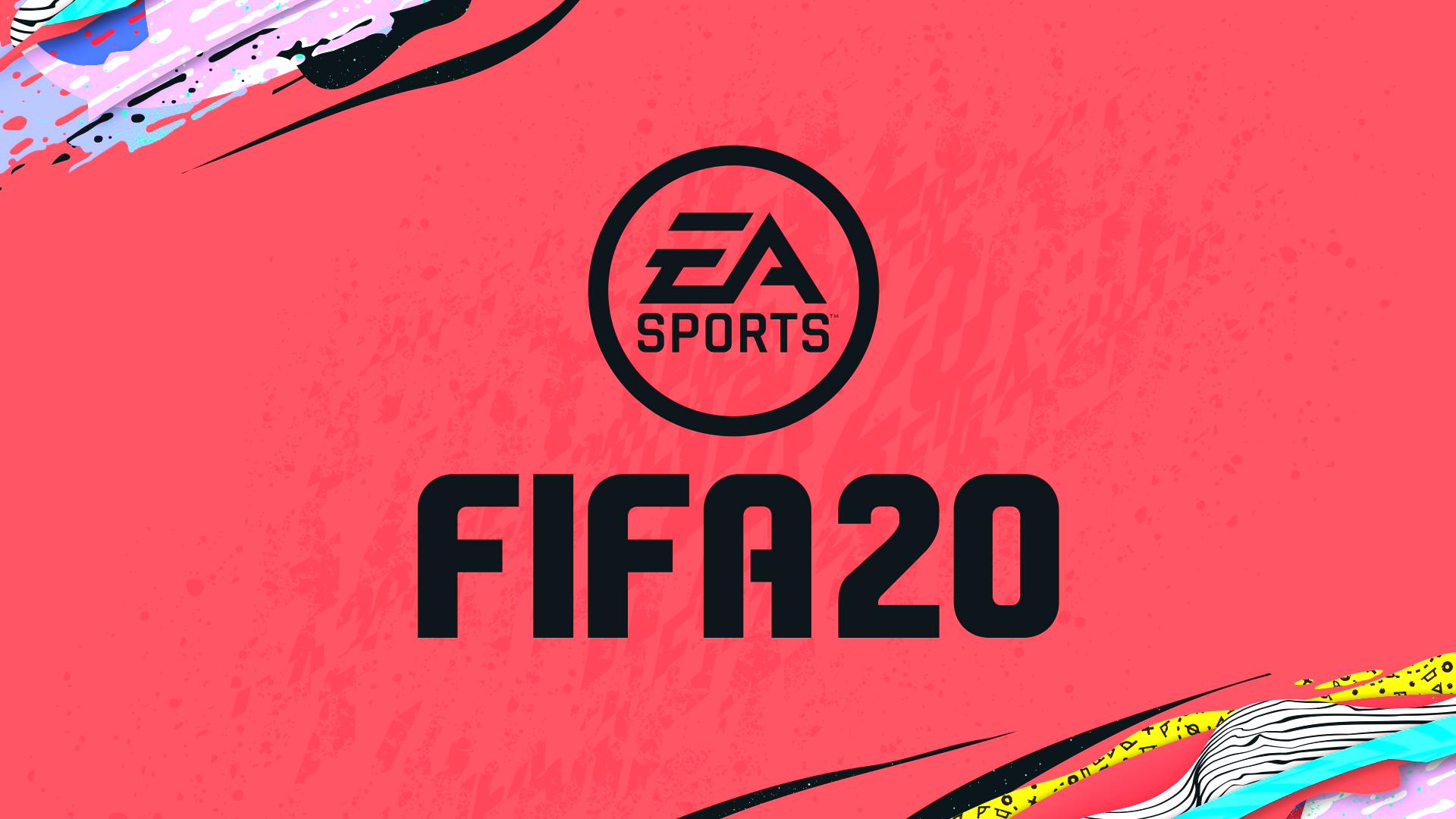 Football is stationary like any other sport in the world and this is also reflected on FIFA Ultimate Team. In this matchless season finale, where more and more leagues decide not to start again, EA will pause Team of the Week Moments to make room for Team of the Season So Far.

As early as March, the hugely popular EA video game had had to replace the weekly event Team of the Week with Team of the Week Moments. Normally, in fact, the game rewards the players who stand out during the weekend games, with special In Form cards. These are inserted in the packages instead of the normal ones and have better statistics and particular designs.

With the suspension of football there were no more games on which to rely to assign the TOTW, and therefore FIFA he had looked to his past by creating Moments. EA used TOTW from past years, to continue providing the new card game.

Since yesterday 29 April, however, TOTW Moments has also stopped, to make room for Team of the Season So Far. The event will last until June 10th and if the championships were resumed by then, Team of The Week would return with them. Otherwise EA would revert to TOTW Moments on that date.

The situation of football in Italy is still very confused. While the Serie A League seems intent on completing the season, which is still missing twelve games, the government is stalling. The various presidents of the football teams do not seem to agree, however: they go to the president of Brescia Calcio who threatens to boycott the championship if he starts again from that of Lazio who proposes a dry game to decide the league title.

In the meantime, FIFA itself, the organization that manages football worldwide, has doubts about the resumption of the matches. Some nations, such as France, the Netherlands and Belgium, have already declared their championships over.

Nintendo Switch Pro, the announcement is scheduled for June 3?