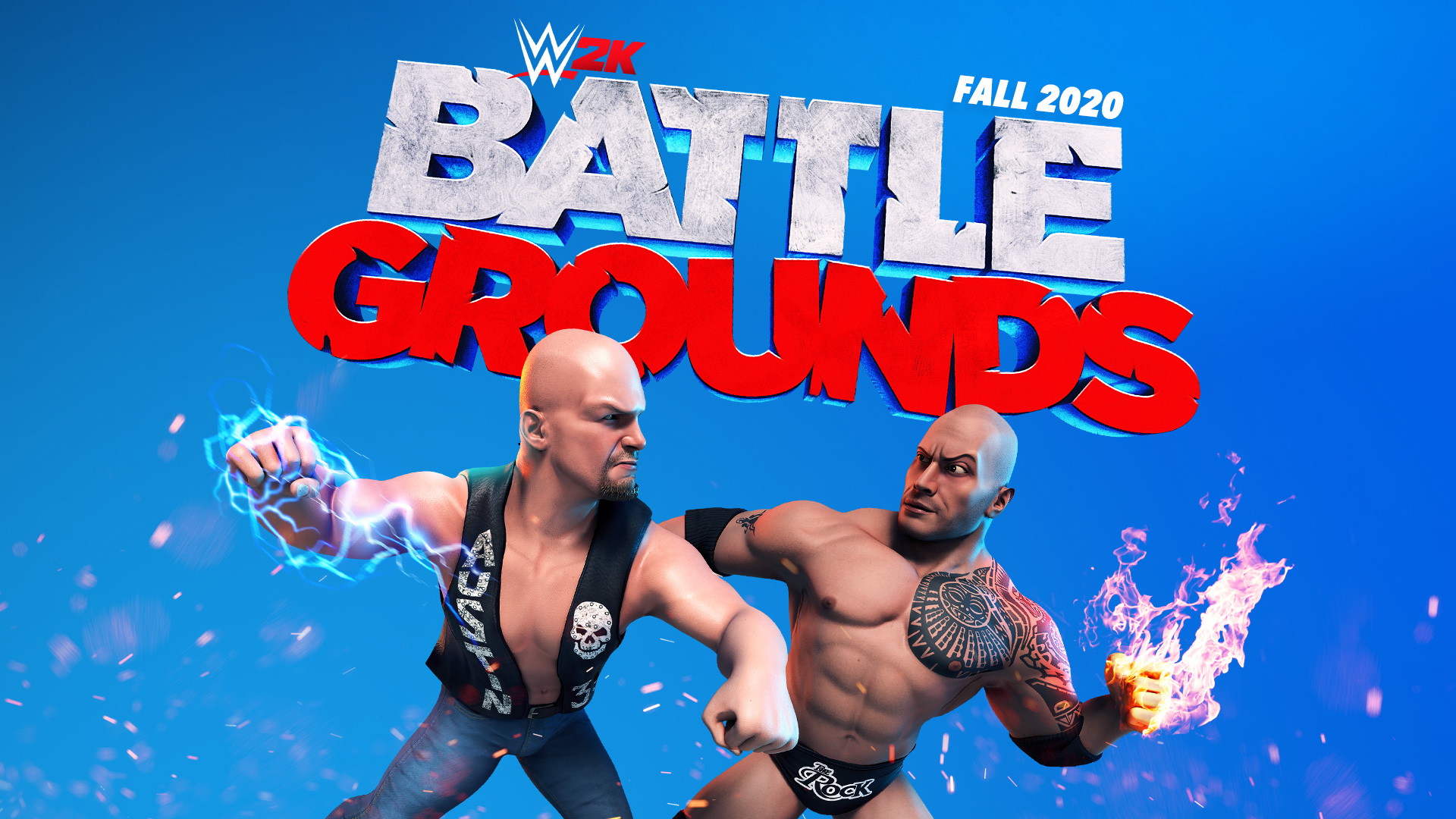 After confirmation that no classic title dedicated to the WWE brand would have landed in our living rooms this year, 2K Games announces surprise WWE 2K Battlegrounds. The launch is set for next autumn.

Along the lines of NBA Playgrounds, even the much-loved combat discipline overseas will have its purely arcade and humorous iteration. 2K Games has therefore decided to make up for the lack of the annual appointment with one of its classic series with a decidedly alternative title.

"We want to ensure that the Visual Concepts development team can create a great game that will entertain graying WWE 2K veterans, as well as newcomers who want to climb the ropes and get into the ring for the first time."

Currently it is only a teaser trailer, but we are confident that more details will be released over the next few weeks. This announcement could mean that in the software plans there was already the possibility of skipping a year of release for some time. Or maybe it should have been a less impactful launch pending the classic title. In short, it is to be understood whether 2K Games has had to run for cover or has planned everything long before the problems that have emerged in the latter period.

Ubisoft postpones the Avatar game to 2022