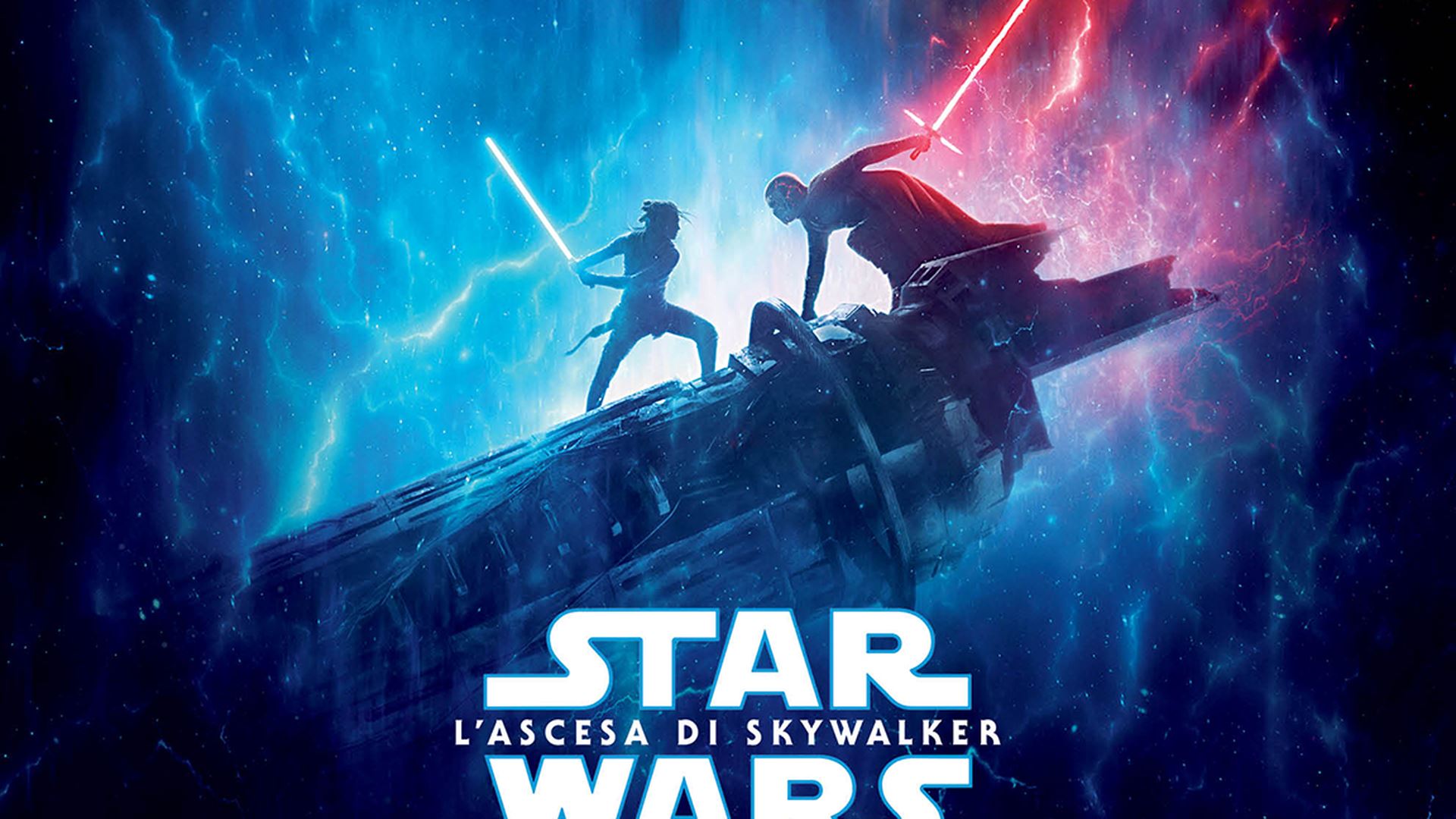 The chosen date of the 4st May, to allow Star Wars: The Rise of Skywalker in the Disney + catalog was not randomly selected.

For the uninitiated, on that specific day, the experts of the saga, from all over the world, celebrate the "Star Wars Day“, A particular day used to celebrate the series of science fiction films (and not only) capable of making entire generations fall in love.

Disney +, through a press release, lets us know that the latest film in the series will be available in its catalog starting from May 4.

But let's see the press release below:

The final chapter of the Skywalker saga, Star Wars: The Rise of Skywalker, will arrive on Disney + two months earlier than expected in honor of May 4 (May the Fourth), recognized by fans around the world as the Star Wars Day.

For the first time ever, fans will be able to watch the complete saga in streaming of Skywalkerall in one place.

Started in 1977 with the revolutionary George Lucas film Star Wars: A New Hope, the nine-episode saga is available within the vast Disney + collection of movies and series dedicated to Star Wars, included The Mandalorian, Star Wars: The Clone Wars e Rogue One: A Star Wars Story.

Lucasfilm and director JJ Abrams have joined forces once again to accomplish Star Wars: The Rise of Skywalker, the gripping final chapter of the Skywalker saga, bringing the heroic battle to restore peace and freedom in the galaxy to a sensational and epic conclusion.

Star Wars: The Rise of Skywalker is directed by JJ Abrams and produced by Kathleen Kennedy, Abrams and Michelle Rejwan, while Callum Greene, Tommy Gormley and Jason McGatlin serve as executive producers. The screenplay is written by Chris Terrio & JJ Abrams from a story by Derek Connolly & Colin Trevorrow and JJ Abrams & Chris Terrio, based on the characters created by George Lucas.

Star Wars: The Rise of Skywalker joins the contents of the Disney + line-up on May 4th, including the 8-episode docuserie premiere Disney Gallery: The Mandalorian and the finale of the award-winning animated series Star Wars: The Clone Wars. The line-up of May 4th that will celebrate him Star Wars Day will be brought forward by the final episode of the first season of The Mandalorian, available on the streaming platform from Friday 1st May in Italy, the United Kingdom, France, Germany, Spain, Austria and Switzerland.

In addition to offering new content, Disney + will pay tribute to the art of Star Wars with dedicated galleries. For a week, starting May 4, the posters of each film and series will be replaced with the original concept art. From Star Wars: A New Hope a The Mandalorian, the images will include works by celebrated artists such as legendary Ralph McQuarrie and Academy Award-winning artist, author and production designer Doug Chiang. The animated logo of Star Wars on the Disney + home screen, visible on the web and connected TVs, will be updated with a new animation that pays homage to the iconic leap into hyperspace.