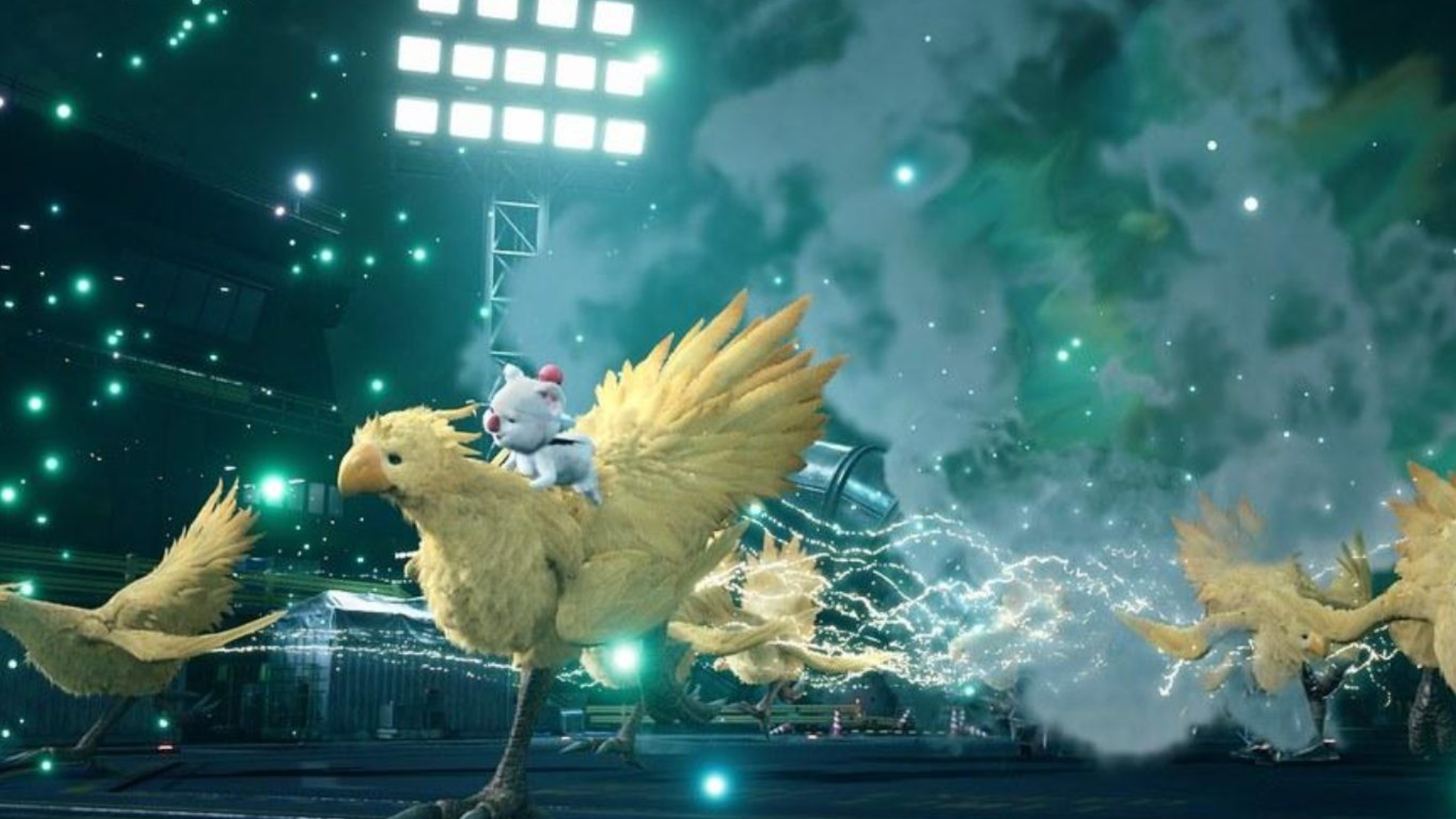 Tetsuya Nomura does not fear anyone, and even during an uncertain period like this, it reassures its admirers on the progress of the development of the saga of Final Fantasy 7 Remake. 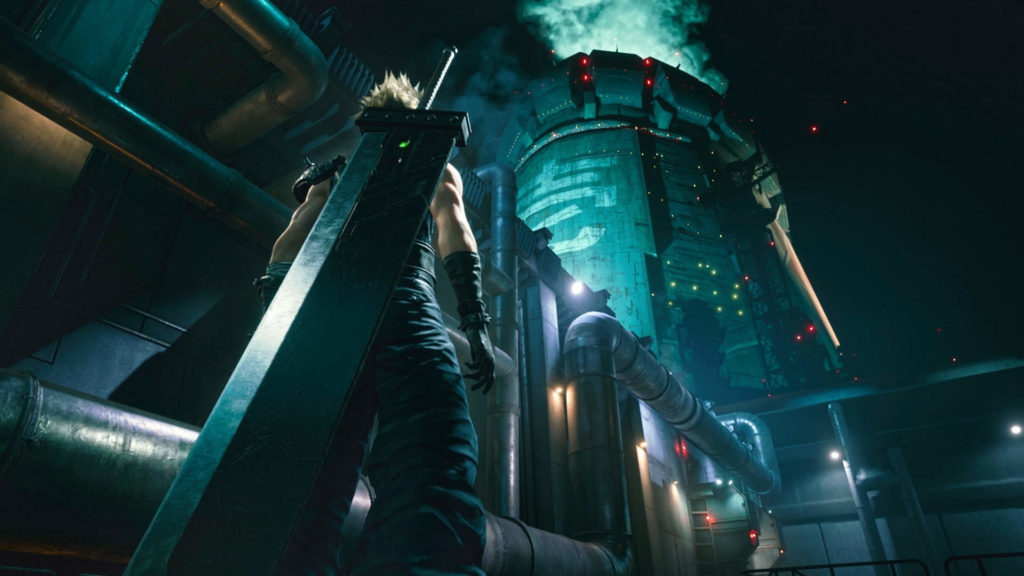 In the last volume of Ultimania, dedicated to the new project by Square Enix, the co-director has revealed how the next installments of the saga will be developed. The text has been transposed by the user aibo on Twitter and later translated by IGN:

“It all depends on how many parts we want to do. If we split it into huge parts, obviously it will take longer, but if we do it a little at a time we could end up quickly. Personally, I would prefer to finish the job quickly. "

Bear in mind that these short times, since they are Nomura, may not coincide with yours expectations (did anyone say Kingdom Hearts?) and they would go anyway taken with pliers. According to Yoshinori Kitase's words, the team is still not sure of the number of parts into which the title will be divided and which is currently them possible to talk about it now.

Call of Duty Warzone, during Season Three will also be added ...