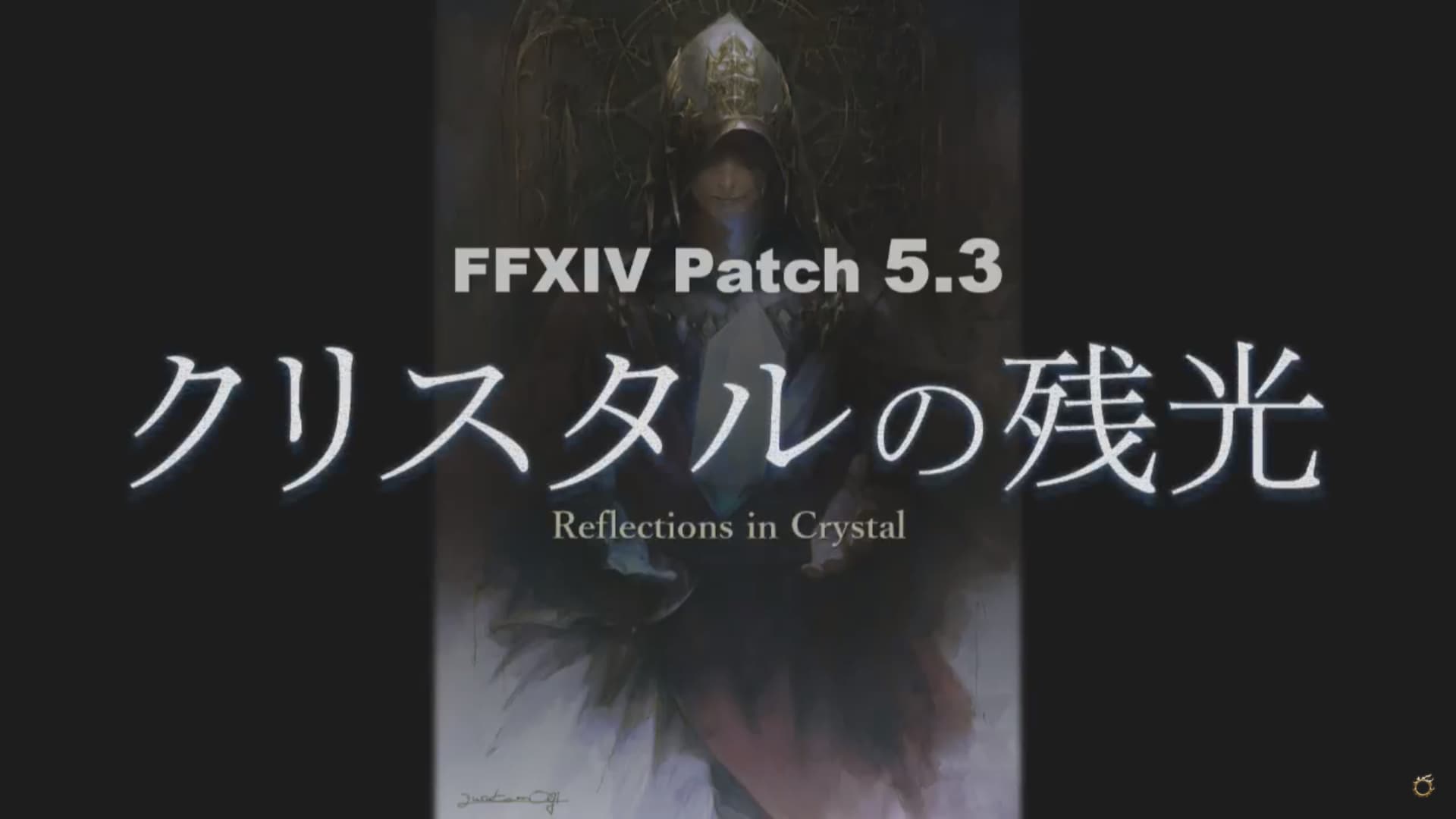 Final Fantasy XIV returns to wait for the universe of Nier thanks to patch 5.3. What can we expect from this new collaboration?

"Reflections in Crystal ", this is the name of the new update, continues the plot of the Shadowbringers expansion, and introduces the next chapter of the alliance raid series YoRHa: Dark Apocalypse.

In addition to optimizing the game to provide a more intuitive experience for new players, the new update includes: 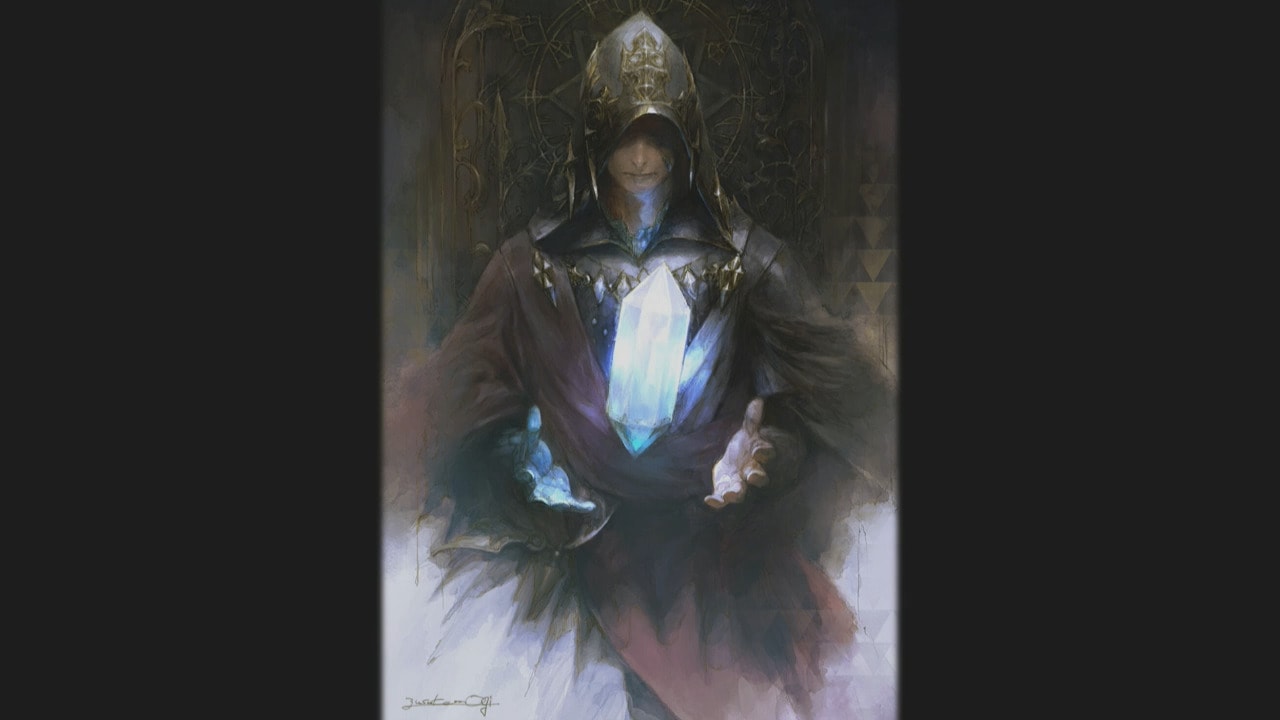 As you can see, there are many innovations introduced by this full-bodied update. What do you think, are you a Final Fantasy XIV player or are you not interested in this MMORPG? Let us know with a comment!

Andrea Schietroma - July 28 2021
Sony has announced that Playstation 5 has surpassed 10 million machines sold, establishing itself as the most successful console in the history of the house ...
News

Andrea Schietroma - July 28 2021
The period full of news for MMORPG fans continues with the official presentation of the new expansion of Guild Wars 2 entitled End ...

Because on Call of Duty you can no longer do ...