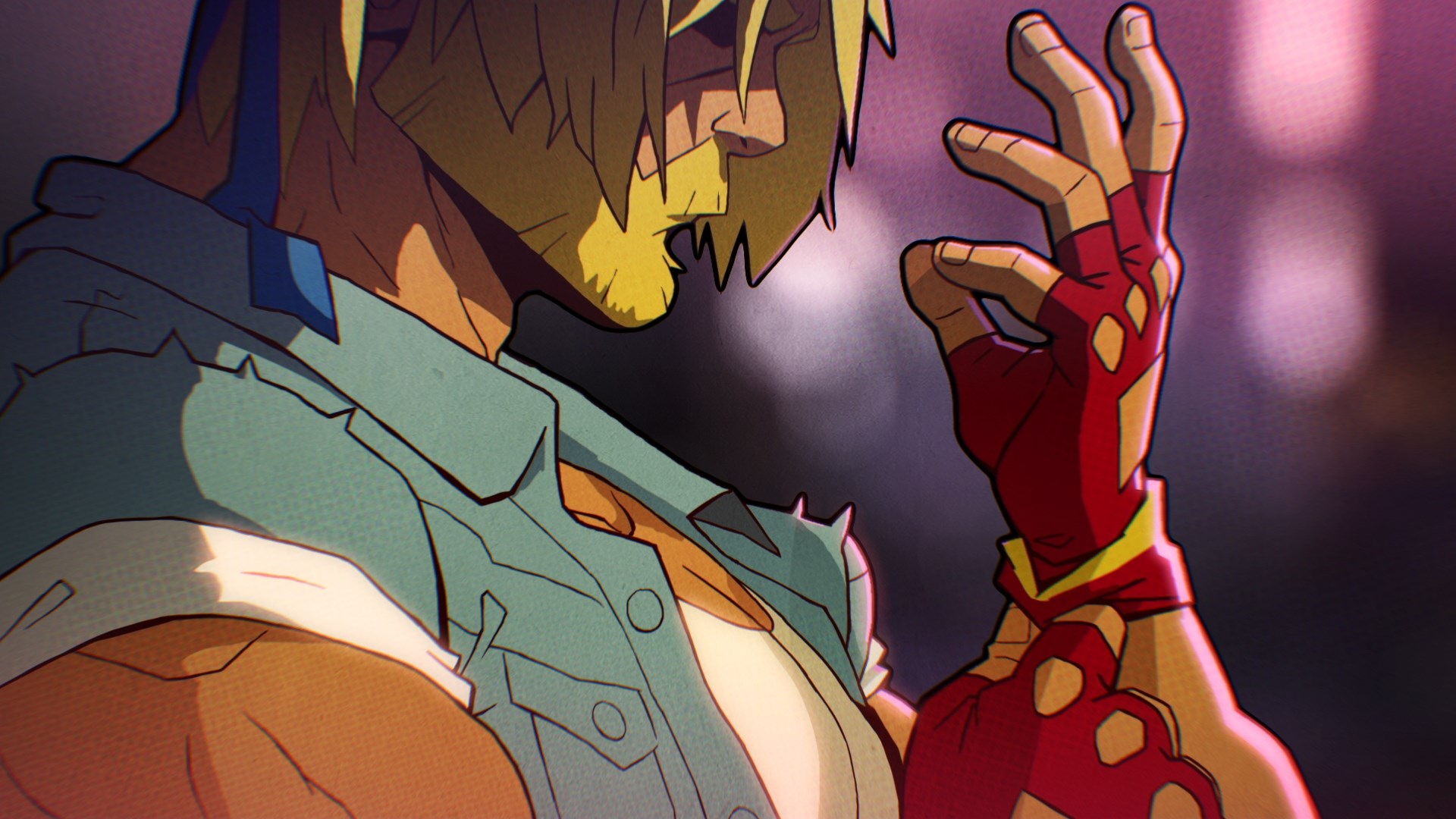 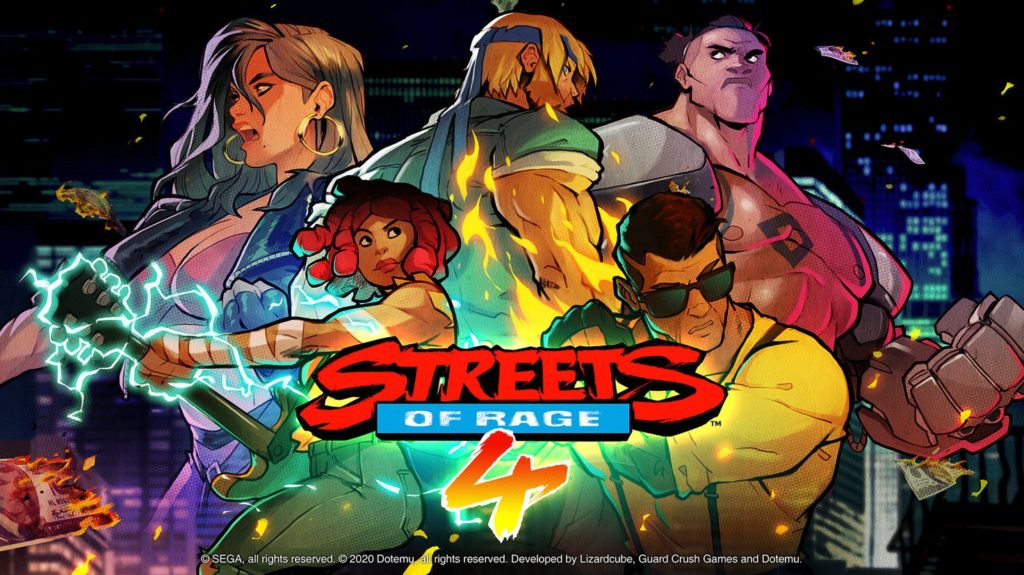 It seems that Nintendo has made some confusion with the release date of Streets of Rage 4 for Switch.

The game had in fact made its appearance in the eShop already at the beginning of the month with release date set for the 23 April. A date that, later, the same DotEmu has indicated as wrong. It was initially thought that the one present on the Japanese company's store was actually the exact date and he was just trying to keep it private, until the publisher himself confirmed that it was actually an incorrect indication and that the official launch was expected for April 30 on all platforms.

The misunderstanding seemed definitively clarified until, yesterday, a post appeared on the console news channel produced by the Great N who announced how Streets of Rage 4 were already available in its Switch version. Needless to say, by visiting the eShop, the information turned out to be incorrect.

The reason for the persistence of this curious mistake by Nintendo (which for now is found with certainty by the accounts of Australian nationality) is not clear, the fact is that the correct date has not changed.

Streets of Rage 4, new installation of the famous beat 'em up that depopulated on Sega Mega Drive in the 90s, will be released on April 30 on PS4, Xbox One, PC and Nintendo Switch.

PUMA x SONIC, here is the clothing line inspired by the icon of ...