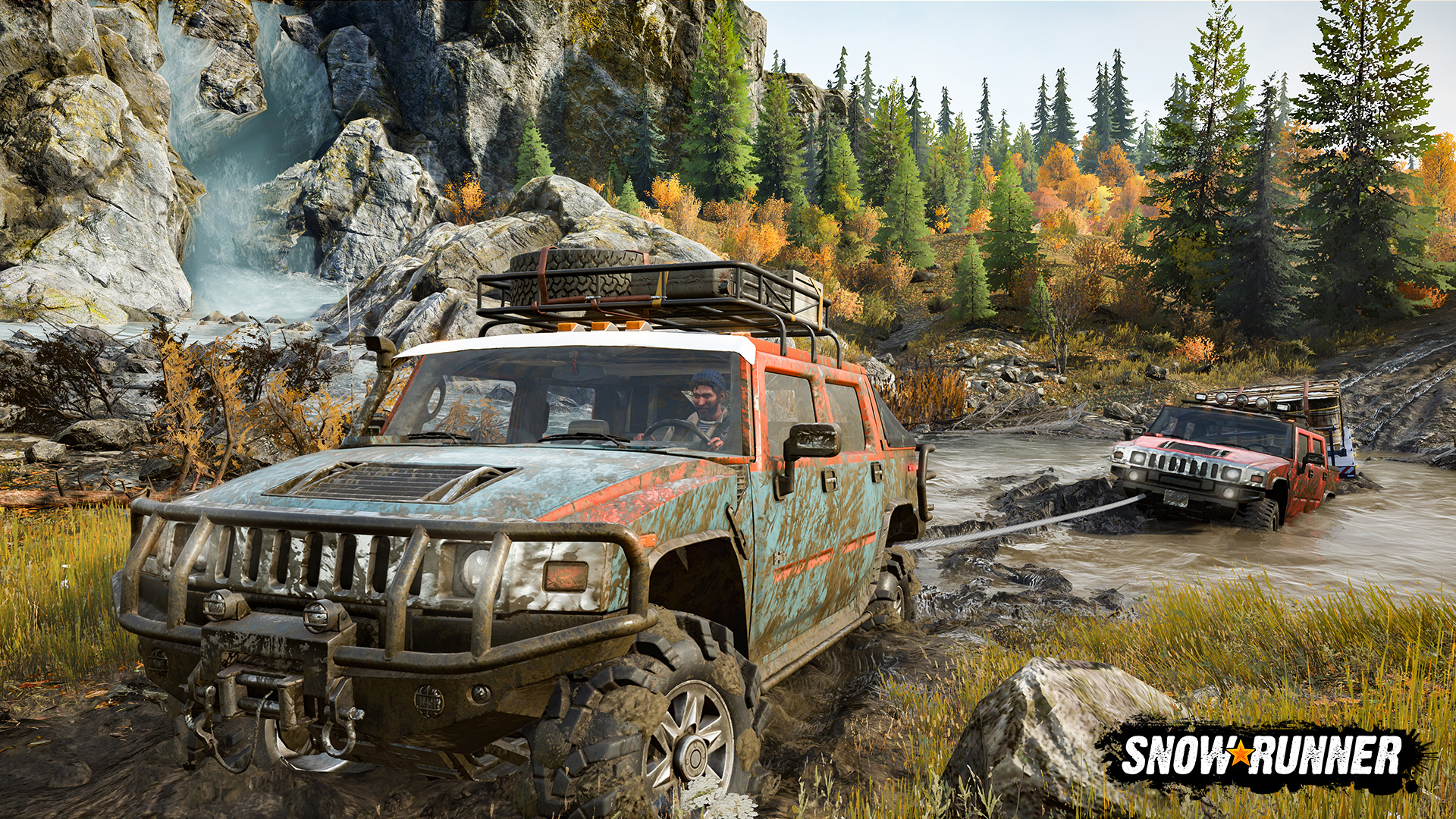 Total support for modder community is one of the cornerstones on which the developers of Snowrunner they have been ironing for some time. The promises say that the mods will also be available in the console environment, but at the moment they are confirmed only for PC. However, this support will be active until the title launch day, now imminent.

The modding community, which has already created nearly 5000 mods in MudRunner, will definitely be active in Snowrunner, adding numerous fan-created content that will increase the replay value of the title. Saber Interactive has also been working closely with some modders since game development, and a wide range of exciting vehicle mods will already be available for launch on PC. Support for the modification of the map, with the relative missions, will arrive shortly after the launch. As a preview of the future free updates, we discover that the interior customization of the vehicles is scheduled, as well as the arrival of a range of unlockable decorative elements, which will also be editable.

Collaborate with top industry mod experts and reward modders: Focus Home Interactive and Saber Interactive are working with Mod.io to bring mod support to PC on Day One, and the creators of the most popular mods will be able to receive special rewards

Recall that SnowRunenr will be available starting from 28 April on PlayStation 4, Xbox One and PC, this latest version will be distributed via Epic Games Store.