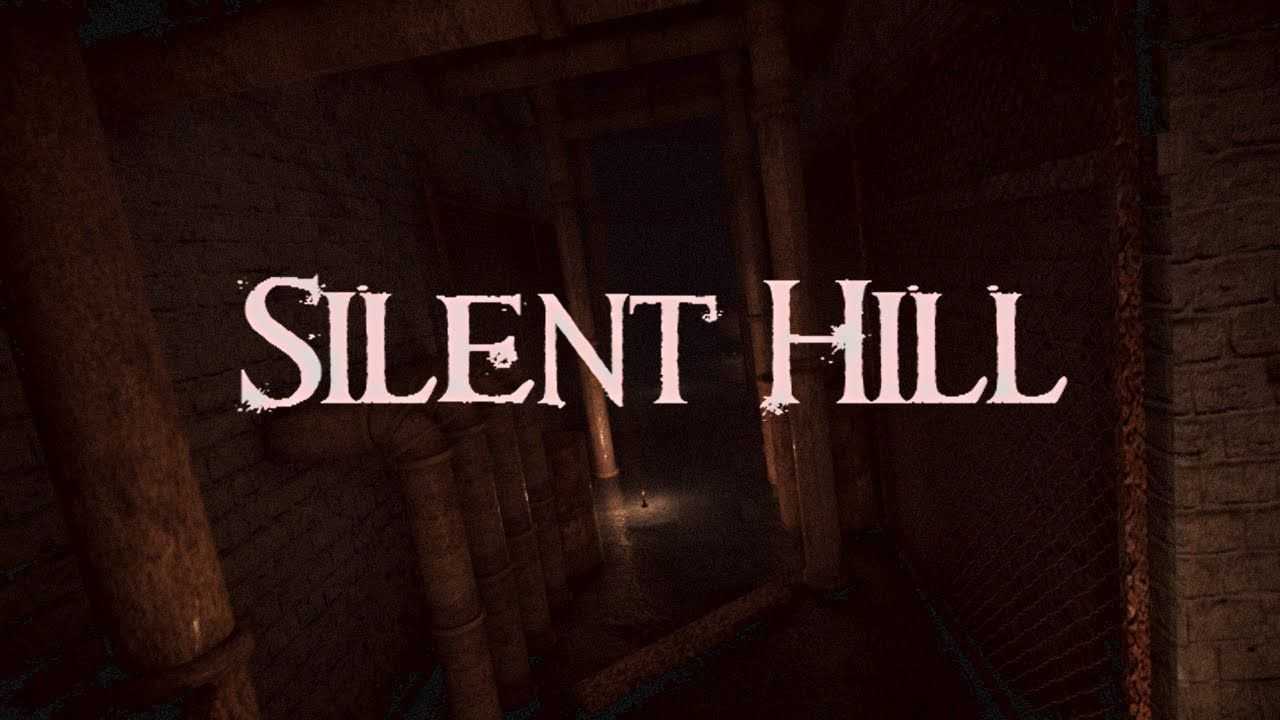 Silent Hill, the well-known horror series by Konami, could return to the game scene during the presentation of PlayStation 5.

After the deletion of the PT / Silent Hills, Hideo Kojima's ambitious horror, rumors about a new chapter in the horror saga have been chasing each other for years. 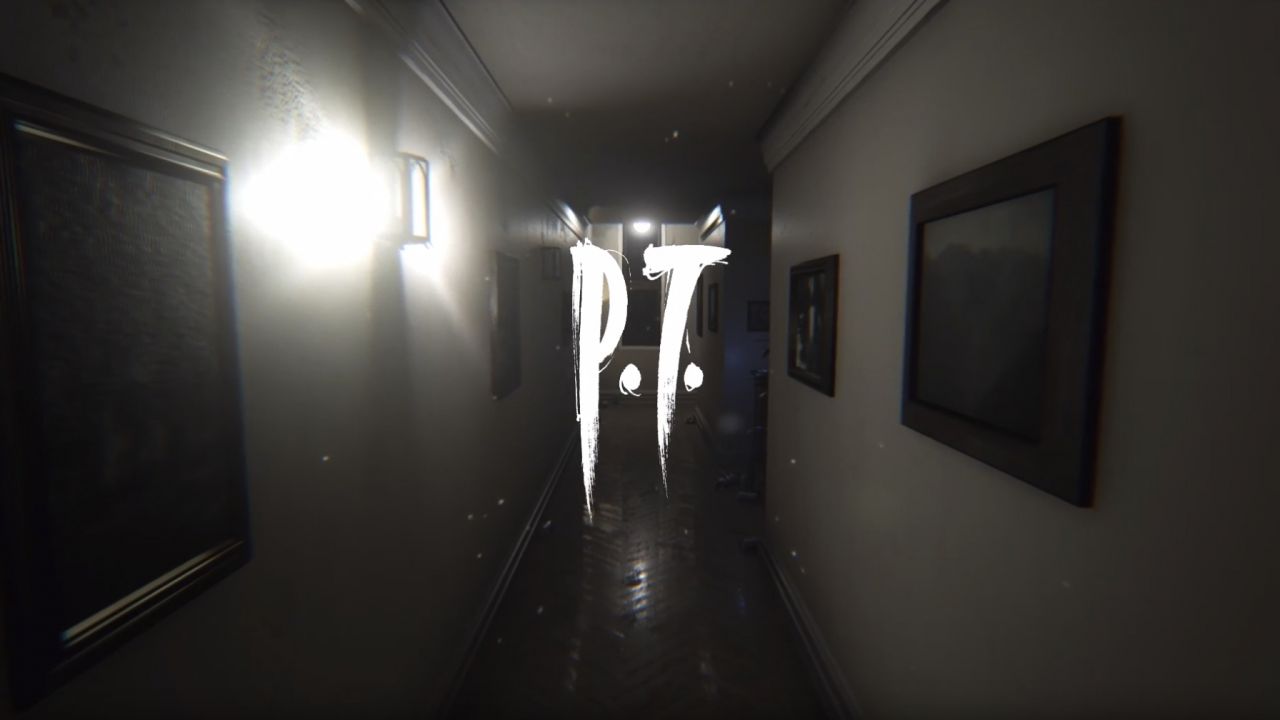 A few days ago the insider Dusk Golem revealed that the brand's new game was being developed at Japan Studio, a Sony first-party team, for about a year and a half, and which would have seen the light on new generation console. Now, according to an alleged insider who appeared on ResetEra, the new Silent Hill will be unveiled in May during the reveal of PlayStation 5, going in part to confirm the exclusivity of the title mentioned in the previous rumor.

The news must obviously be taken with the pliers, having no official status from Sony or Konami, but a glimmer of hope never hurts.

FIFA 21 will support Dual Entitlement on PS5 and Xbox Series ...