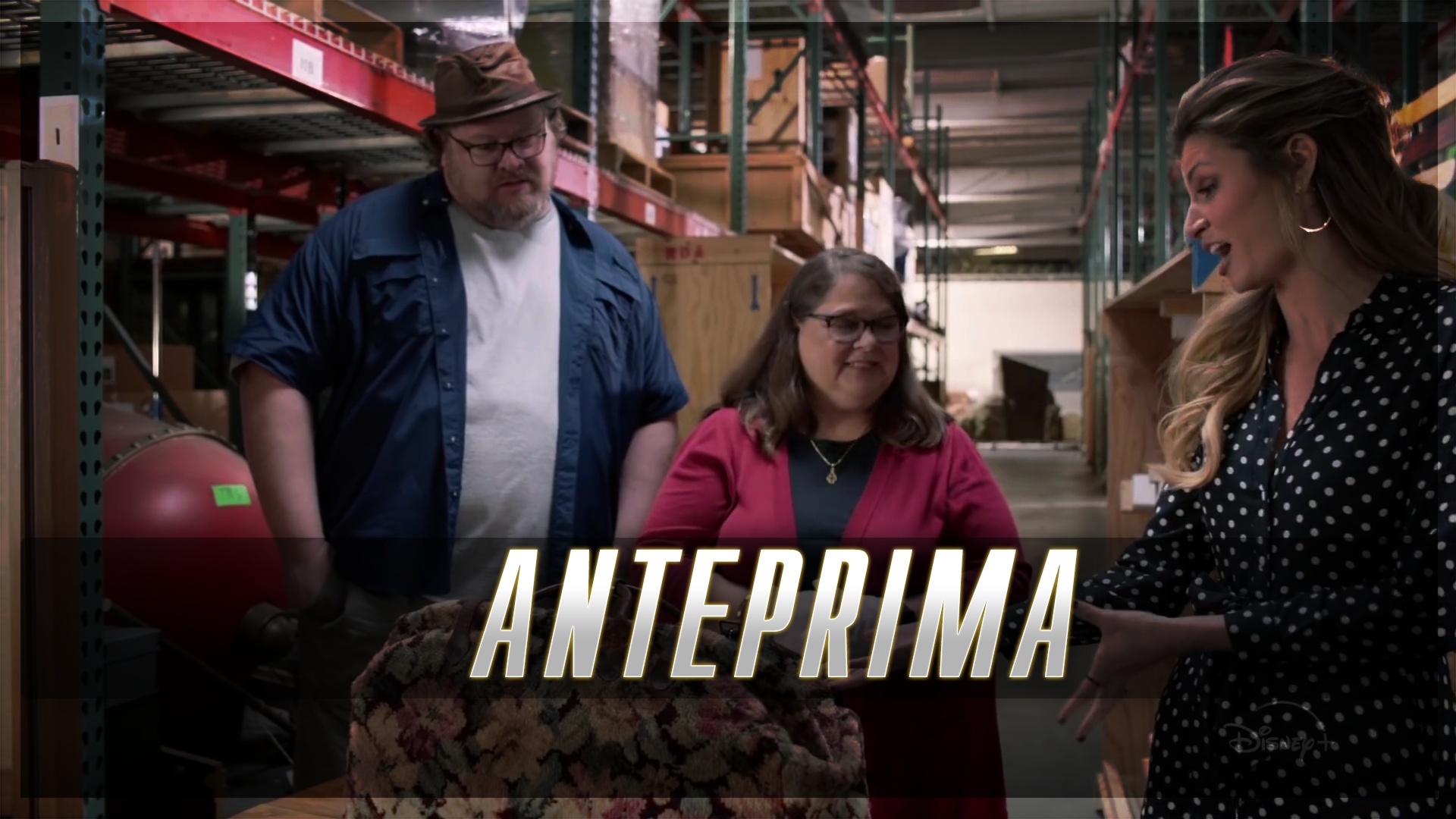 One of the most important components of any film production, whether it's the latest million dollar Blockbuster or an amateur production, is the scenography. Without it, a director would not have a background - a place - in which to make his actors act, unless you are thinking of setting your new novel inside the Matrix "Structure". But what happens to all those elements - of the props - to end of production?

Nowadays, most props (be it props, sketches and storyboards) come archived e placed inside a warehouse; but in times gone by , when most of the movies were self-contained and the term sequel was not yet in the public domain, these came down the drain o Bestsellers to collectors with disproportionate figures. In both cases, behind each individual prop there is a piece of history, an interesting background which, if it is not safeguarded, will end up getting lost permanently. And it is precisely with this idea that Dan Lanigan - producer, writer but above all avid collector - inaugurates the first episode of Scene objects (Props Culture in original), the latest series of mini-documentaries Disney + dedicated to the props present in the most famous productions of the Walt Disney giant.

Here you will find my first impressions after seeing the first ones three episodes preview.

Following in the footsteps of other shows like The toys of our childhood di Netflix, each episode of Props starts with a dive into the past, but from the presenter's point of view. In a few minutes, Lenigan introduces us to the topic through a small memory from his childhood or from recent times. And although sometimes it may seem too much built or honeyed, once become familiar with his charisma and his obvious passion on the subject, the viewer is catapulted into an experience that goes beyond mere fan-service. 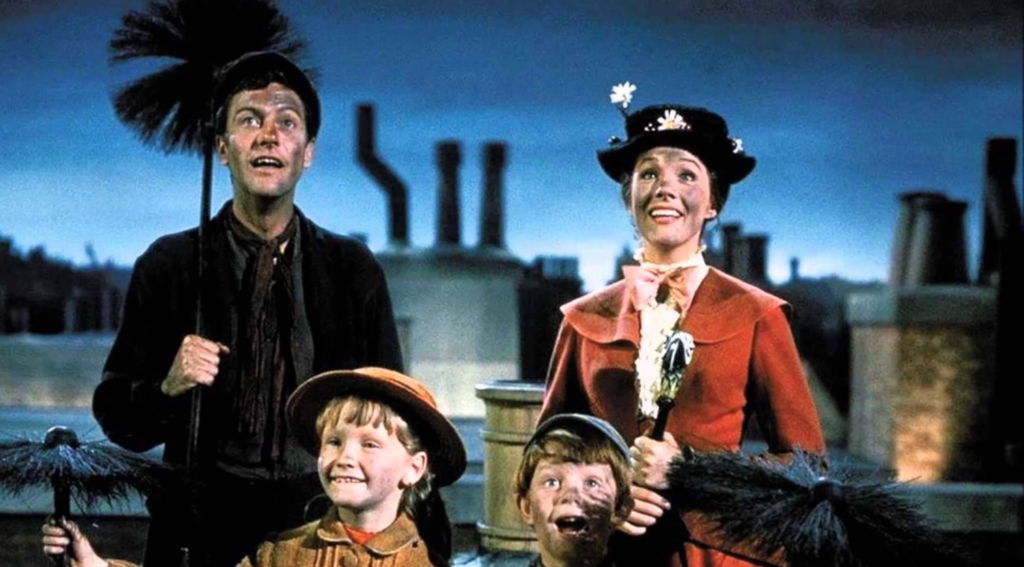 Speaking of the episodes, the ones I watched have as their main theme three films from as many different periods of the company: Mary Poppins (1964) Tron (1982) and The Nightmare Before Christmas (1993). A business card of impact and chosen ad hoc, given that we are talking about three films that, in one way or another, have brought different types of animation to the general public, namely rotoscope, 3D animation and stop motion.

The structure of the episodes of Props instead, follows one precise pattern. What sets events in motion is curiosity: whether it is an object belonging to the Disney archive or to Lenigan's personal collection, the latter bears, and consequently the viewer, to want to know and see more. Then begins the journey to several American cities and other memorabilia. During the journey, the viewer is exposed to unedited background not only on the films treated but also on the personalities of the creators around them, thanks to the testimonies of people close to them or members of the production (make-up artist, set designers, costume designers etc.). What you create and what the viewer feels is a feeling of wonder, perhaps that same emotion that kept us glued to television as children and that somehow growing not only us, but also Disney itself has lost. 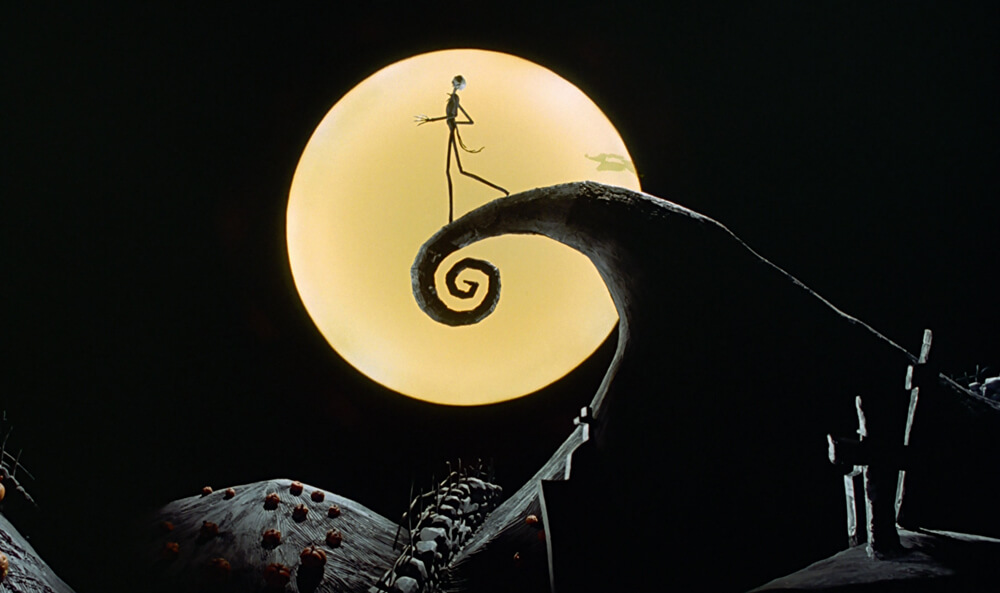 At the directorial level, however, props tend to perform the task but in different types. According to the needs, the shots change register and technique: details or medium fields - depending on the size - when you want to better frame an heirloom, camera car with a road trip feeling when Lenigan is accompanied by a guest, medium fields and half-lengths during the interviews. This has benefited not only the mounting, but also at viewer, who thanks to the various cuts, present but not overwhelming, enjoys 30 minutes of episode without hearing them. 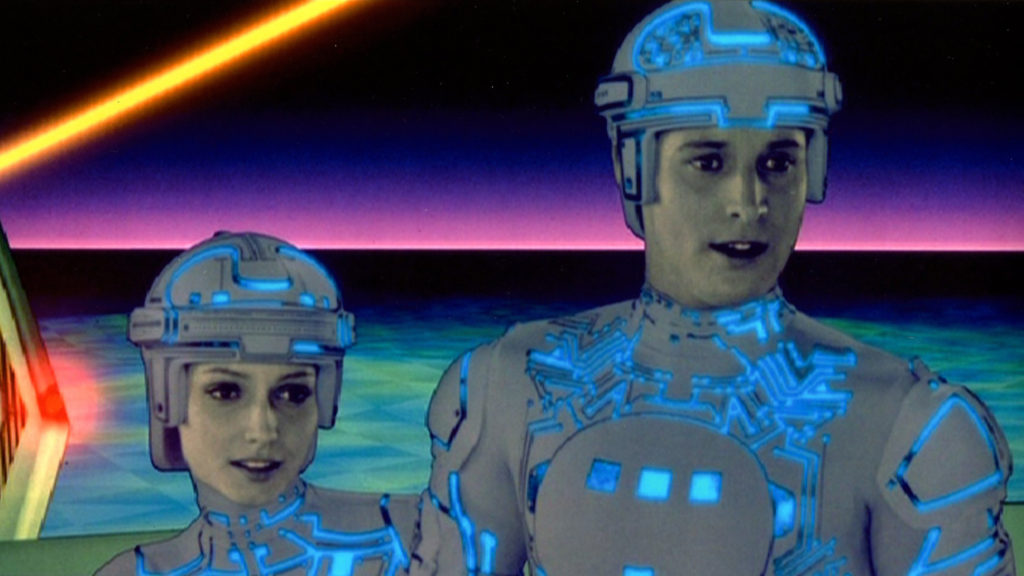 Summing up, Props is a series with countless potential and able to offer a more mature point of view about a side of Disney that was thought lost. Disney which with its films transported us into various and original imaginations and which has fascinated millions of people. That it's just Disney + the new home of these sensations? This I don't know, what is certain is that I can't wait to continue the vision of this series that already from the first three episodes promises sparks. The series will feature 8 episodes and will be available from May 1st 2020.