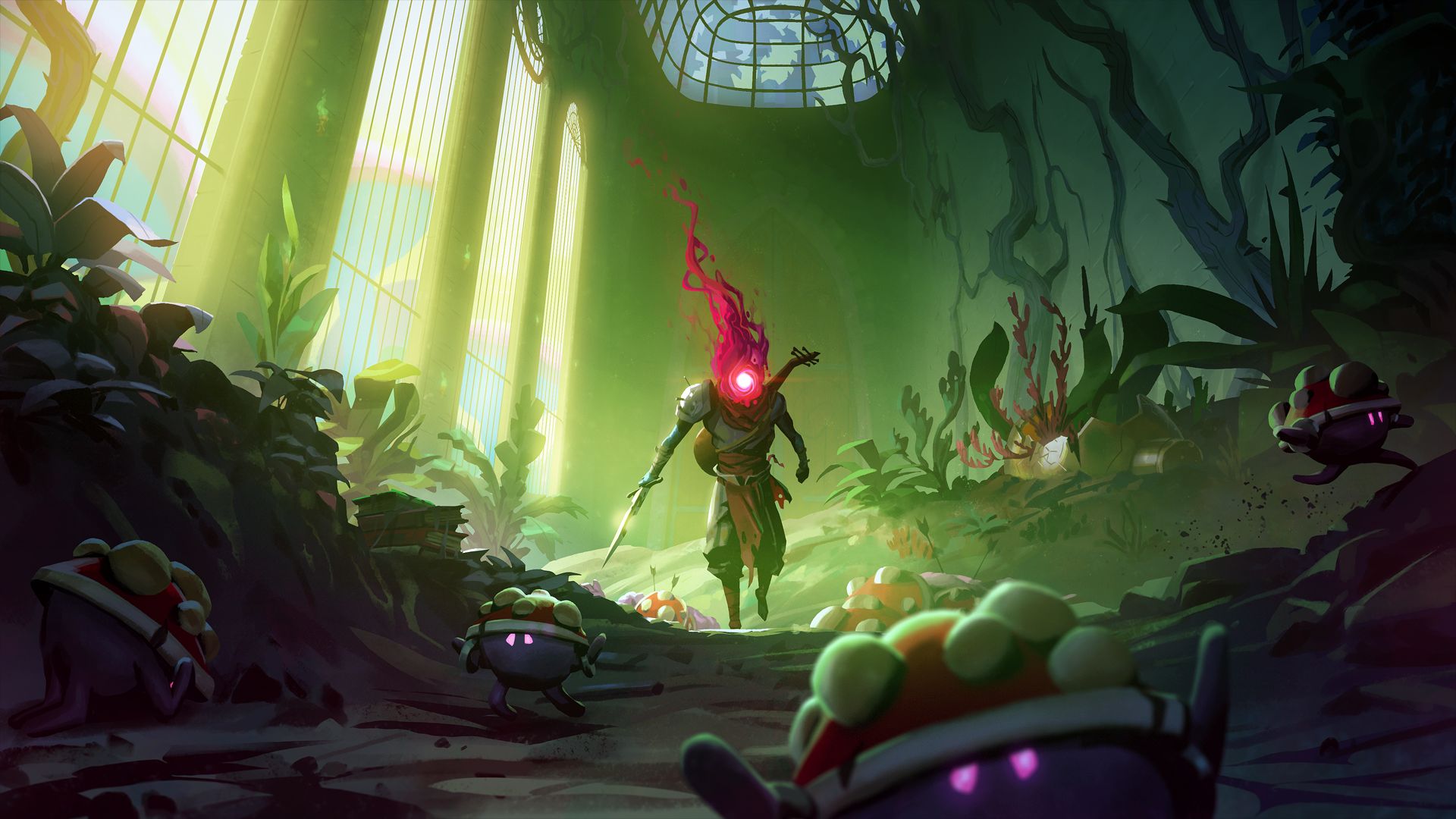 A couple of months ago, the players of Dead Cells they received the long awaited DLC The Bad Seed, which expands the vast world of this title even further. And as if the new bosses and unpublished paths were not enough, here comes a updating which adds even more flab to the whole.

The last Update, already available for those who purchased The Bad Seed, introduces the Bestiario, a nice collection of all the creatures that we defeated in our raids. About that, you are new enemies joined the fray, three specific to certain biomes and three others that can appear randomly anywhere. In addition, they are now available eleven new modifiers for abilities, which change the element or make them gain a unique side effect, and also two whole new objects. Finally, there are new rooms containing the much loved "lore" and also three extra costumes, including one inspired by Gordon Freeman.

Dead Cells is available on PC, PlayStation 4, Xbox One and Nintendo Switch.

Cyberpunk 2077 will have a photo mode