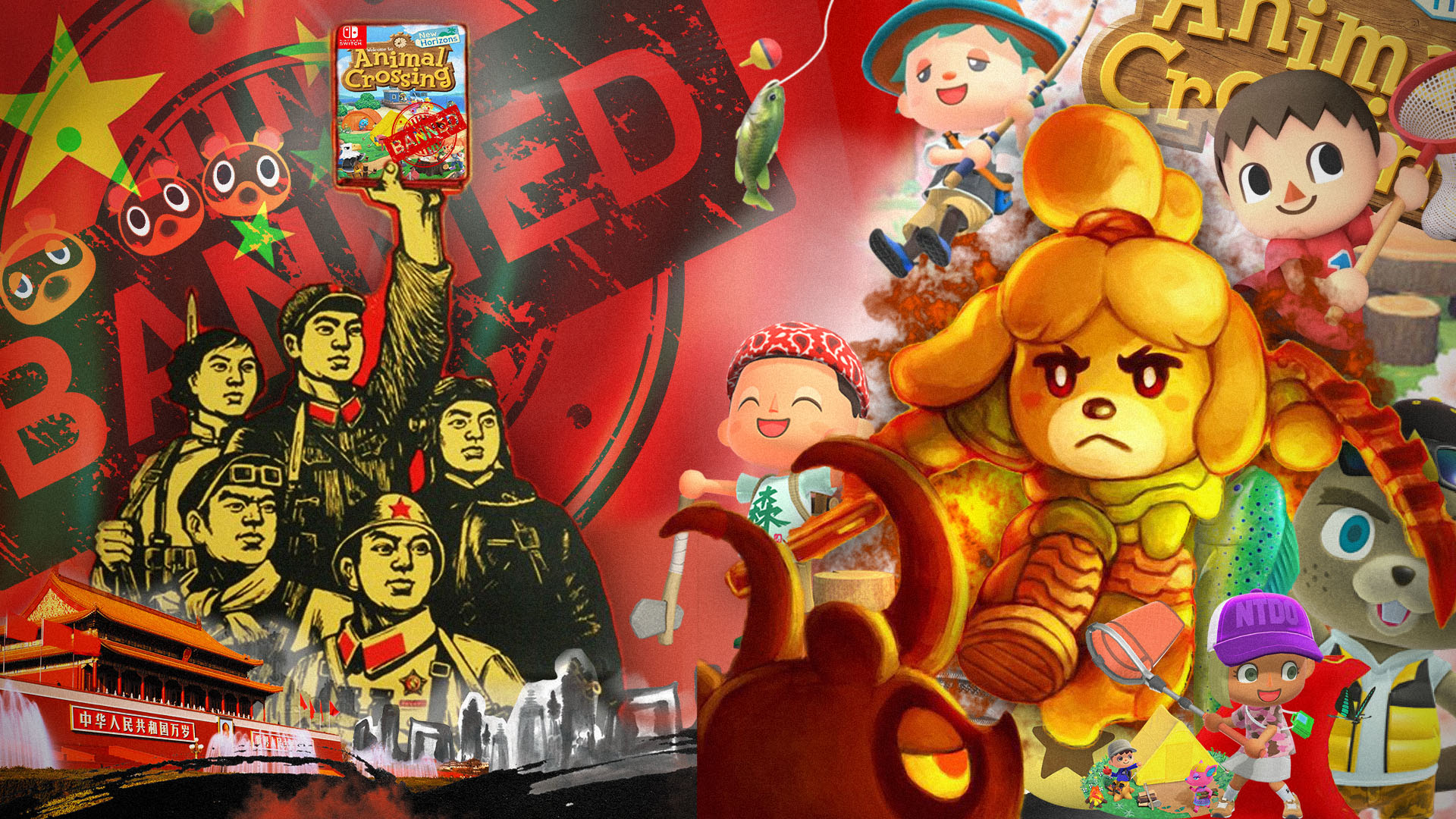 I am aware that it seems to have nothing to do with the title, or with Animal Crossing, but have you seen this video?

It is the "courteous" answer of Julian Reichelt, editor of the prestigious German newspaper picture, to a letter from theChinese embassy protesting against an article in the newspaper.

But it is also the symptom of one fracture. The Coronavirus disaster and growing doubts about China's epidemic management are digging an abyss between the Asian giant and the western world.

However, the fracture has not arisen now. We have been observing China for years to move away from the western way of life, especially with regard to the concept of privacy. One of the measures that the Chinese government has taken to control its citizens is the Great Firewall. In a nutshell, the Chinese Communist Party decides which sites can be visited and which are not on the national network. This leads to the creation of a bubble, an isolated Chinese internet with its social networks, its e-commerce and its chats. All strictly controlled by the government.

However, there is another China. Or better, other Chinese. They are the citizens of Hong Kong, an island south of mainland China and a former British enclave. In this metropolis the Party has relative control, citizens enjoy western-style constitutional rights and the internet is free. But all of this has an expiration date. In 2047, in fact, China will take total control of the island, as per agreements signed in 1997 by the British government. And if you are a young man, who is maybe thinking of having children, and you see that their future could be an even too realistic reproduction of 1984 by Orwell, do everything to change things.

We all know the protests in Hong Kong. They have lasted for several waves for more than five years and have already touched the video game world with chance Blitzchung. But last week more happened. The Chinese government has eliminated Animal Crossing New Horizons from the country's digital stores. The reason is the peculiar protests staged by pro democracy demonstrators in Hong Kong on the Nintendo game. 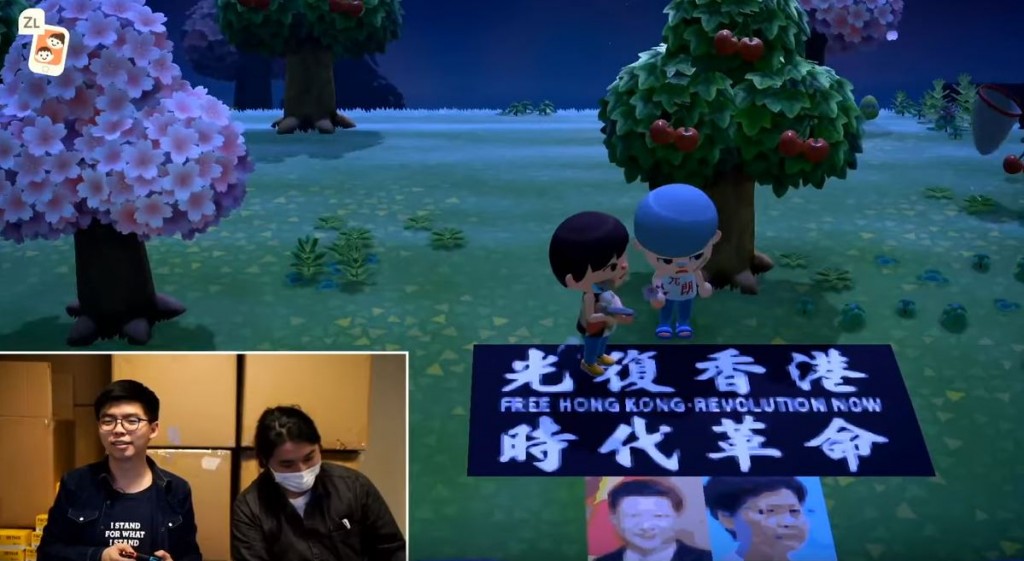 This caused a chain effect. It is as if suddenly the Chinese government has noticed that video games can be used to satire against the Party. And never be that images of the subversive Disney teddy bear, which is so reminiscent of the supreme leader, are exposed to the eyes of innocent Chinese citizens through Animal Crossing skins.

Increasingly persistent news indicates that CCP is intent on close the Great Firewall for all multiplayer video games. Chinese players will only be able to play with each other.

But it didn't end there. Video games are also targeted for their possible cultural impact. Then even single player games will be monitored. All those games that include zombies or epidemics will be banned, in order not to raise the issue of Coronavirus management. But also those that allow editing of maps, role play and that allow you to come together in organizations or clans.

The news is shocking for all of you, but I already hear the fateful question: "And for me?". Why should I care if the Chinese can't play Animal Crossing? What do I care if I don't meet Chinese people on LoL anymore? What do I care about Hong Kong? The answer is simple, it's a matter of privacy. And recently there has been a lot of talk about privacy, even here. How much of our private are we willing to give up? And for what purpose?

Tell the government where I am, at all times, to help him fight a pandemic? Ok, why not? I have nothing to hide.

Tell Google where I am at any time so can you tell me how far I go every month? Ok, why not? I have nothing to hide.

Giving a Russian app my data to age my face? Mh. Maybe ... But come on everyone does. Look they are all 80 on instagram. So what do you want us to do with my data? I have nothing to hide.

We must remember though, that it is not we who decide what qualifies as "to hide". The state decides. Our private sphere is the last line of defense of everyone's freedom. If we let such a great power invade it, we will have no escape when that power decides to backfire on us.

And I know that in the face of the great evils of the world, some of these freedoms may seem superficial or superfluous.  Video games, chats, applications, is it really so important that nobody knows what I do in those contexts?

When these doubts arise, think of how superficial and superfluous it is to play Animal Crossing. And after doing so, remember Hong Kong. If something so trivial can be used to endure today, we cannot know what could serve us tomorrow.

This is how #hongkong ppl spend our time during coronavirus lockdown - villain hitting in #animalcrossing, The villain is #CarrieLam, the worst governor in #hongkong history.#AnimalCrossingNewHorizons#StandWithHK pic.twitter.com/K5AbOTl9tD