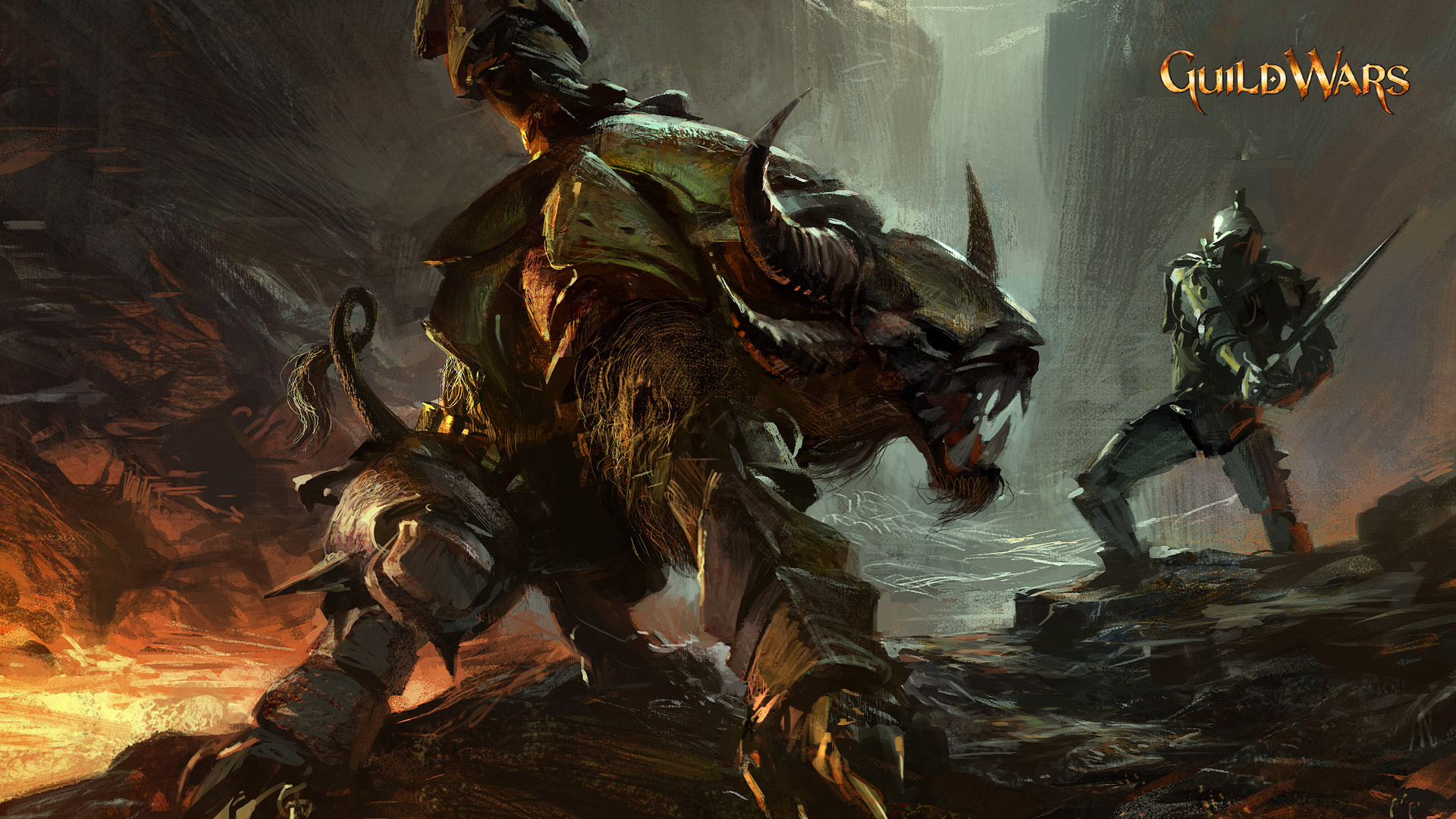 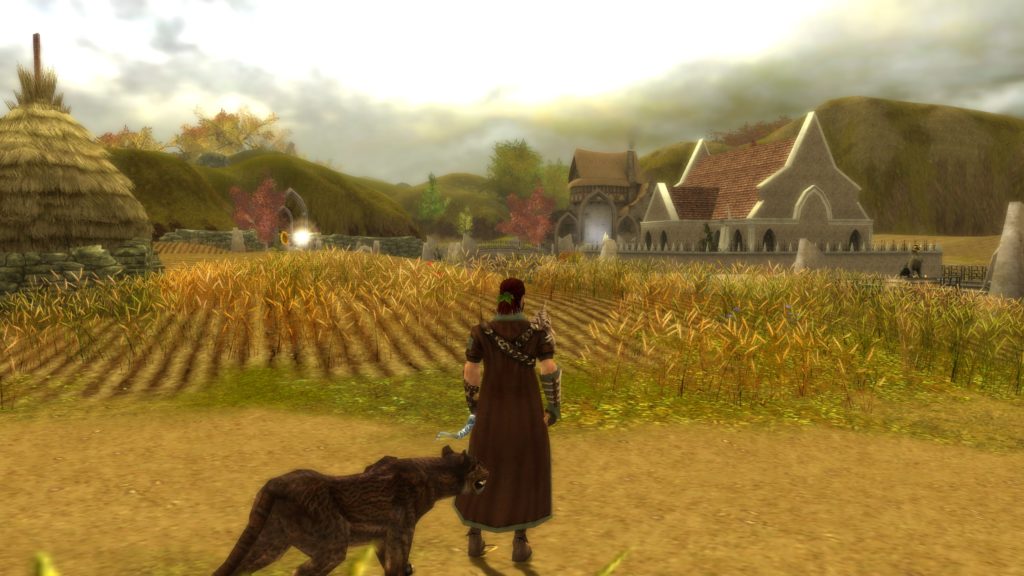 Guild Wars 2 is certainly one of the best online RPGs ever and has been able to maintain a large player base since its official release date, in 2012.

After the recent announcement of a third expansion coming soonArenaNet has also released an update for the first historical chapter: the celebrations for the 15 years of Guild Wars and it will be possible to participate in the event at Embark Beach, a game location, where players will be able to purchase ten new weapons (one per profession) and an unpublished object that will allow to summon a world boss in one of the game's four endgame locations.

The popularity of the first Guild Wars has certainly been diminished by the great success of the second chapter (which in 2018 it still recorded 1.5 million monthly active users) but the celebrations for the series' fifteenth anniversary could be a good opportunity to revisit the places where it all began.

Apple - Arcade gaming service could cost the company more than ...