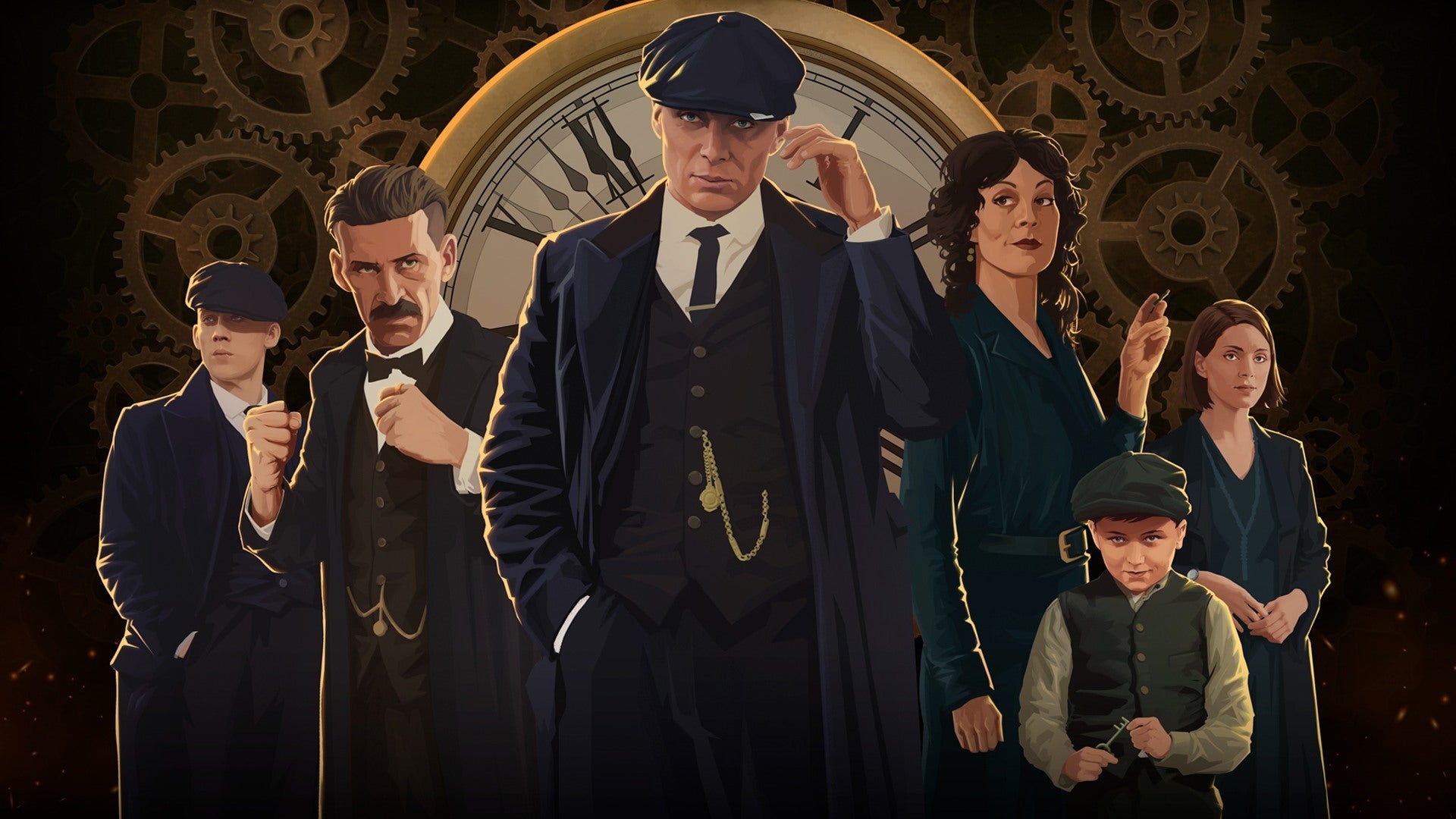 One of the series Netflix the most followed and loved is Peaky Blinders, which tells the story of the famous Birmingham criminal gang who acted since the first post-war period.

The videogame, written in collaboration of the creator of the series Steven Knight, It will be a prequel of the events narrated in the first season: we will be able to follow the rise of Tommy as a gangster and as a householder, and how the Shelby family is committed to foiling a plan that aims to expel them from the criminal tour of the city.

The title will be a puzzle adventure game, where we will be able to count on the skills and the various characteristics of the characters to solve the puzzles that will be proposed to us: Arthur for example, he is an expert in fights, while Polly she is a skilled burglar.

The game is slated for release summer su PlayStation 4, Xbox One, PC ( page Steam of the game is already available) and Nintendo Switch.

Dirt 5 has been postponed to November 2020

Kingdom Hearts 3 has repaid my love for this saga