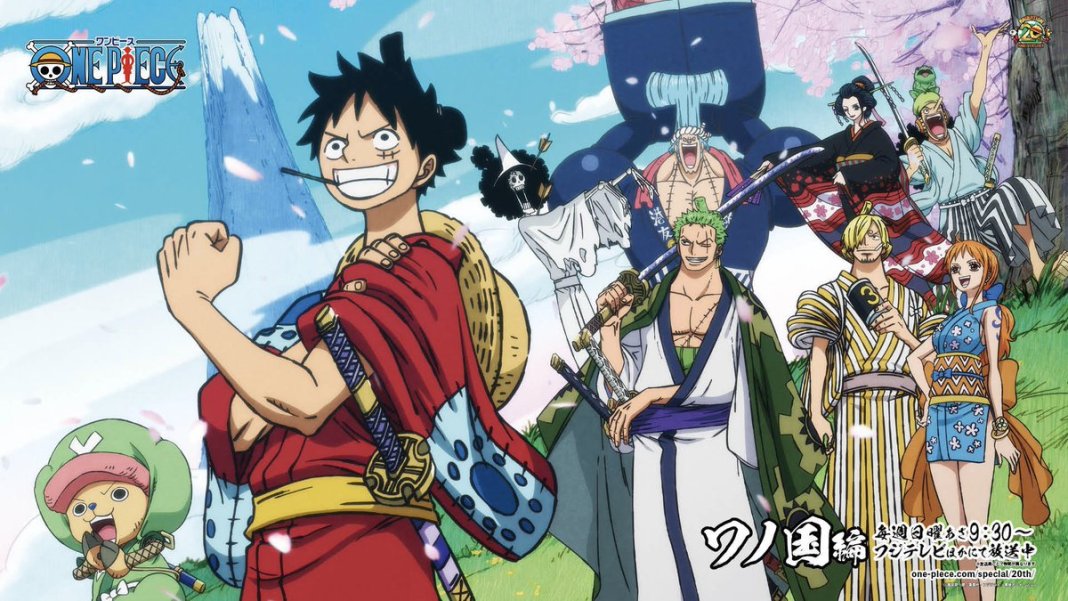 The animated series of One Piece, Digimon and Pokémon were temporarily suspended from the Japanese airing due to the Covid-19.

Now that the state of emergency has been extended to all Japan, working has become more complex even for the Japanese people. The animation industry, like all the others, had to take measures to ensure the safety of its employees and contain the infection. Therefore the animated series One Piece, Digimon and Pokémon were momentarily suspended from the television broadcast. Below the official tweet of the Toei Animation.

Even the animation studio behind the Pokémon series announced via twitter that it had stopped the work to a later date.

What do you think, are you following at least one of these souls? Let us know with a comment below!

Here is N-Ko, the Netflix VTuber