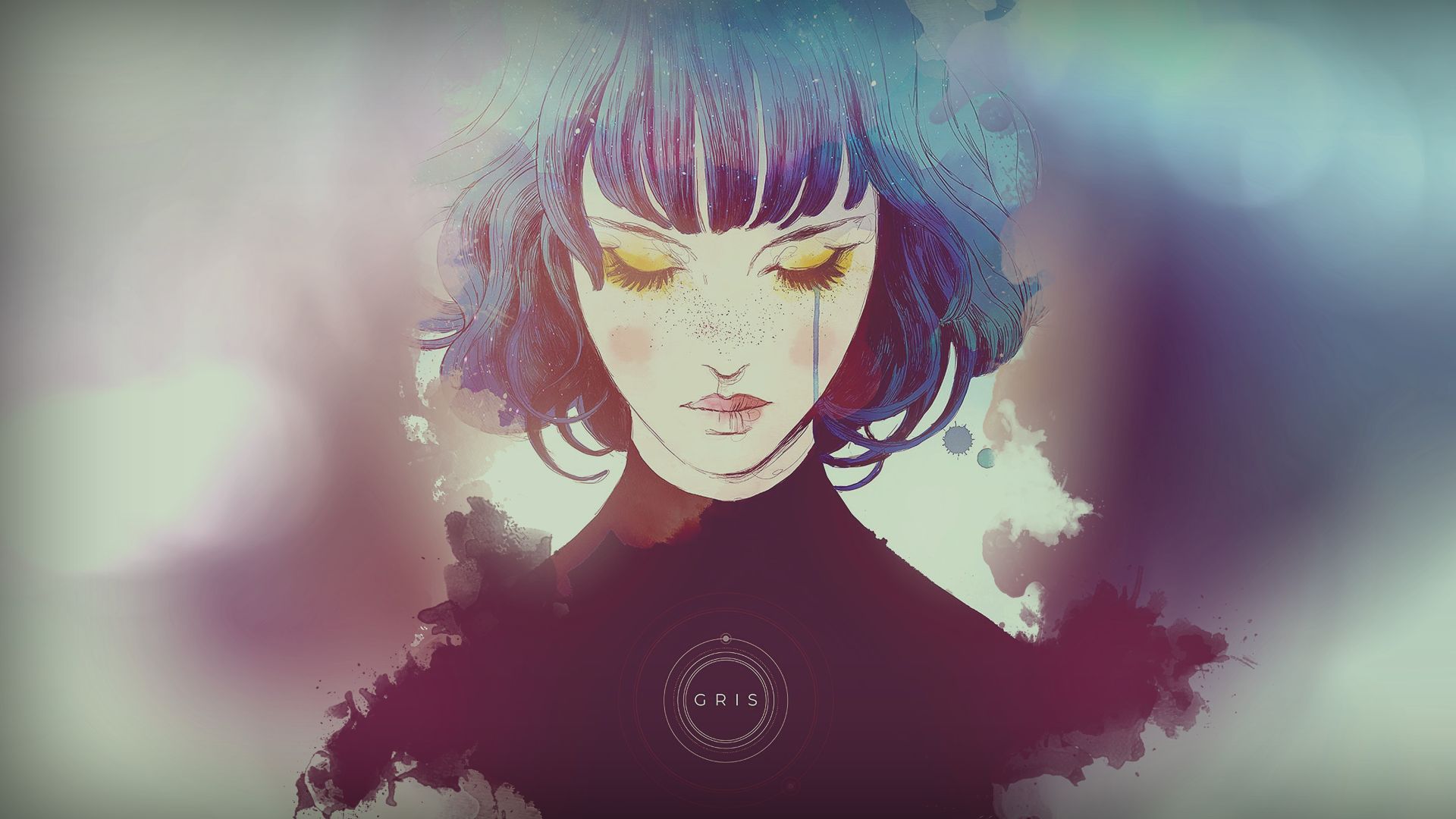 Developers of GREY have announced that they have passed the incredible milestone of one million game copies sold.

The communication came directly from theofficial Twitter account of the boys of Nomada Studio. The celebrated data refer to global sales and on each platform on which the title has been distributed. These are therefore copies sold on Nintendo Switch, PlayStation 4, PC, iOS and Android. However, the distribution between the various versions has not been made public.

We are thrilled to announce that GRIS has sold more than one million copies… crazy !! 🎉😊 Thanks to our team, families, @devolverdigital and specially to all of you who made this possible ♥ ️ pic.twitter.com/UOuHkaGt0m

An excellent result for the winner of the prize "Game for Impact"Of the 2019 Game Awards, as well as best indie Italian Video Game Awards.