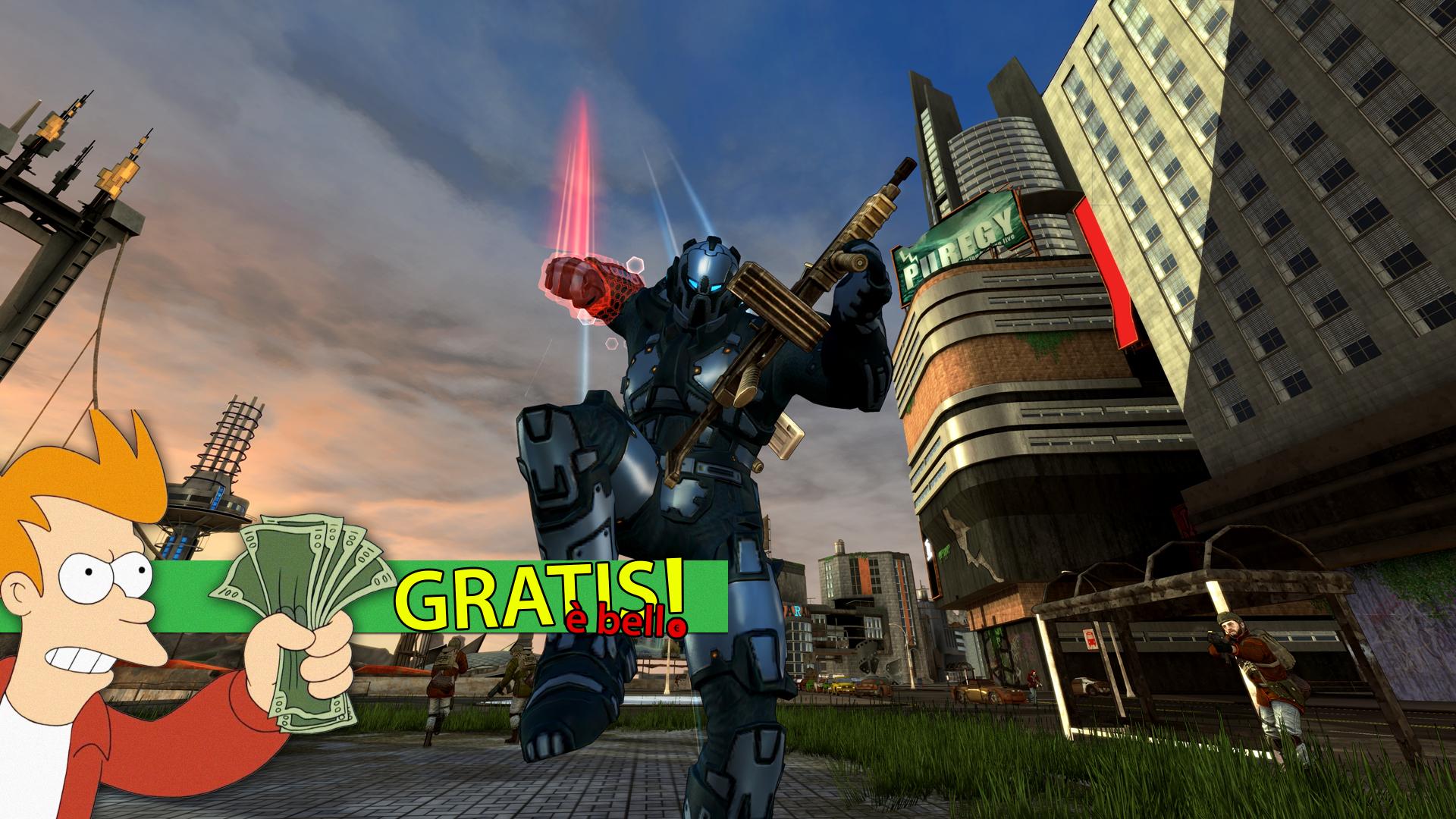 A pleasant surprise for all users Xbox: Microsoft made the download available Free subscription to Crackdown e Crackdown 2!

Crackdown, developed by Realtime Worlds and published by Microsoft Game Studios in 2007, it is a third person shooter video game openworld, in which the player impersonates a police officer engaged in the liberation of the city, harassed by the presence and shady activities of three criminal gangs. Our agent, genetically changed, he can rely on his superhuman abilities, such as racing faster than a car or taking dizzying leaps.

The sequel, Crackdown 2, was released in 2010 and looks like a more of the same of its predecessor.

Both titles are compatible for Xbox 360 and, thanks to the backwards compatibility, also for Xbox One.

You can download Crackdown through this link; Crackdown 2 instead is available for this address.

Phil Spencer: "Committed to our journey of inclusion in every aspect of gaming"