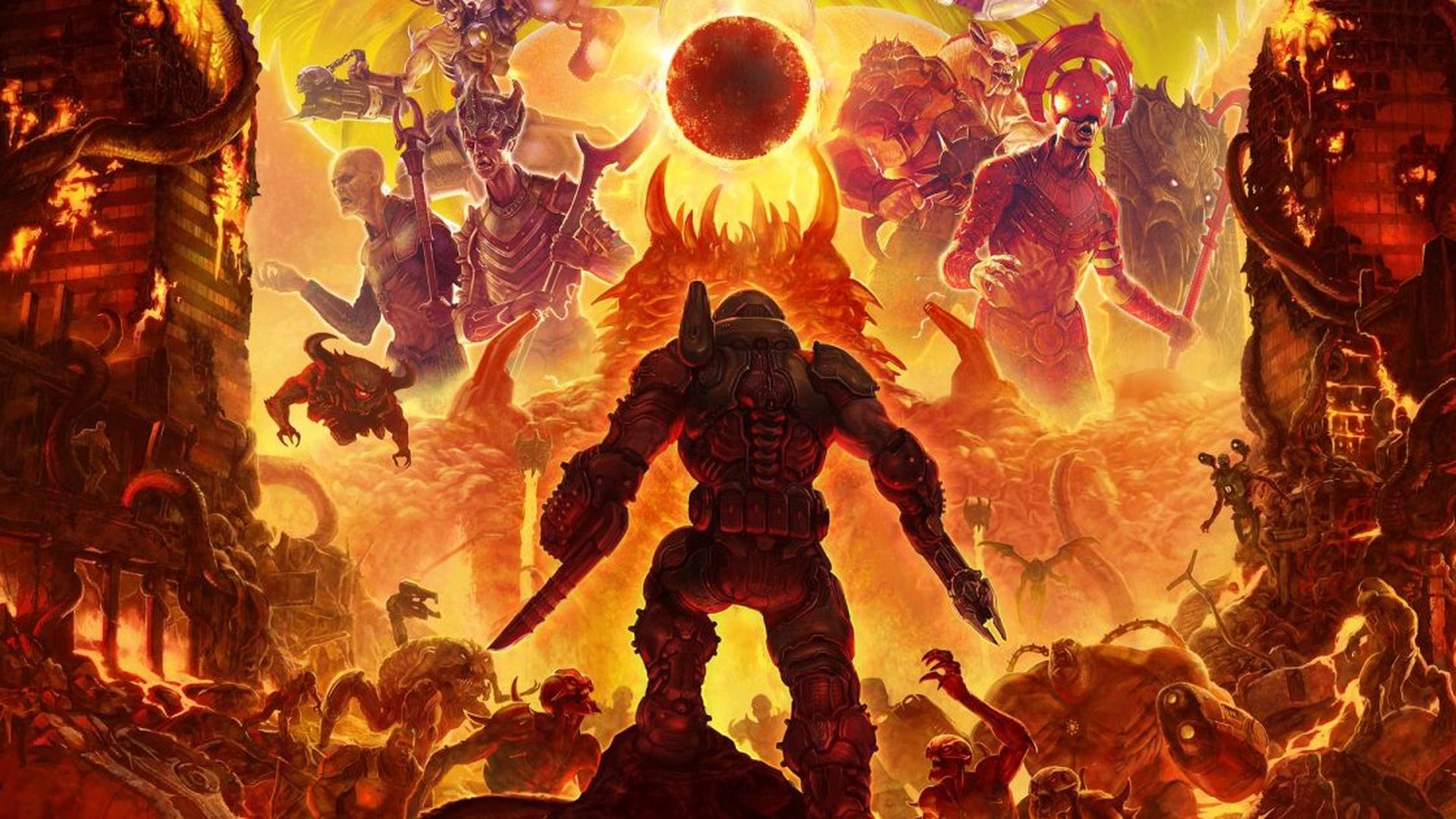 Exactly a month ago, DOOM Eternal it landed on our consoles and on our PCs, making it immediately clear that one of the most loved first-person shooters of all time was back in style.

The remarkable success of the title Bethesda it is primarily due to gameplay beautifully arcade and frenetic, but also to anexplosive soundtrack which is perfect with the style and soul of the game.

The tweet specifies that the soundtrack composed of Mick Gordon it is only available to all players who pre-ordered the Collector's Edition, and which will soon be released on major music streaming platforms such as Spotify e iTunes.

If you want to know more about the hellish mission of the Doom Slayer, run to read ours review.

CD Projekt Red wants to revolutionize the industry with Cyberpunk 2077