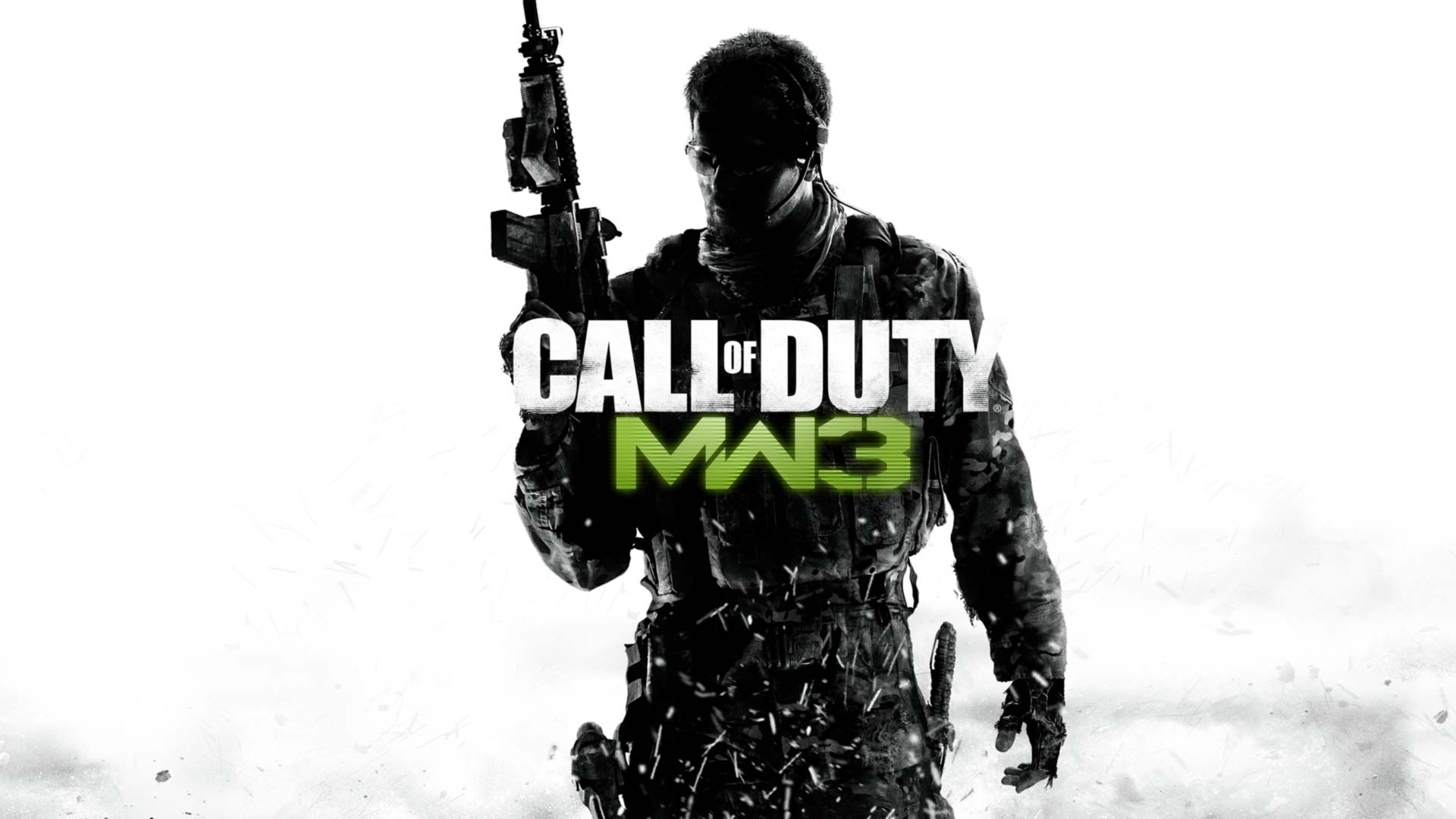 According to when told by a leaker from The Gaming Revolution, Call of Duty: Modern Warfare 3 Remastered is coming very soon. Yet another leak that would be better not to believe, but maybe this time yes: we are facing the same source that had anticipated the arrival of Modern Warfare 2 Remastered, so it should be quite reliable.

According to the leakJust like happened with the prequel, Modern Warfare 3 Remastered will also offer only the single player campaign, thus excluding multiplayer. The two remasters would have been developed simultaneously and would have actually been ready for some time, starting from 2018, but Activision did not want to publish them because of the Dallas shooting, which could have "muddied" the two games with connections.

Again without multiplayer therefore, even if the source declares that in reality Call of Duty: Modern Warfare 2 multiplayer mode is ready: Activision would not like to publish it, however, as there have been many changes compared to the past and users may not be happy.

Although the source can be considered reliable, we emphasize that we are always faced with rumor and alleged leak, therefore to be considered as such in any case.

Crash Bandicoot 4 will have over 100 levels