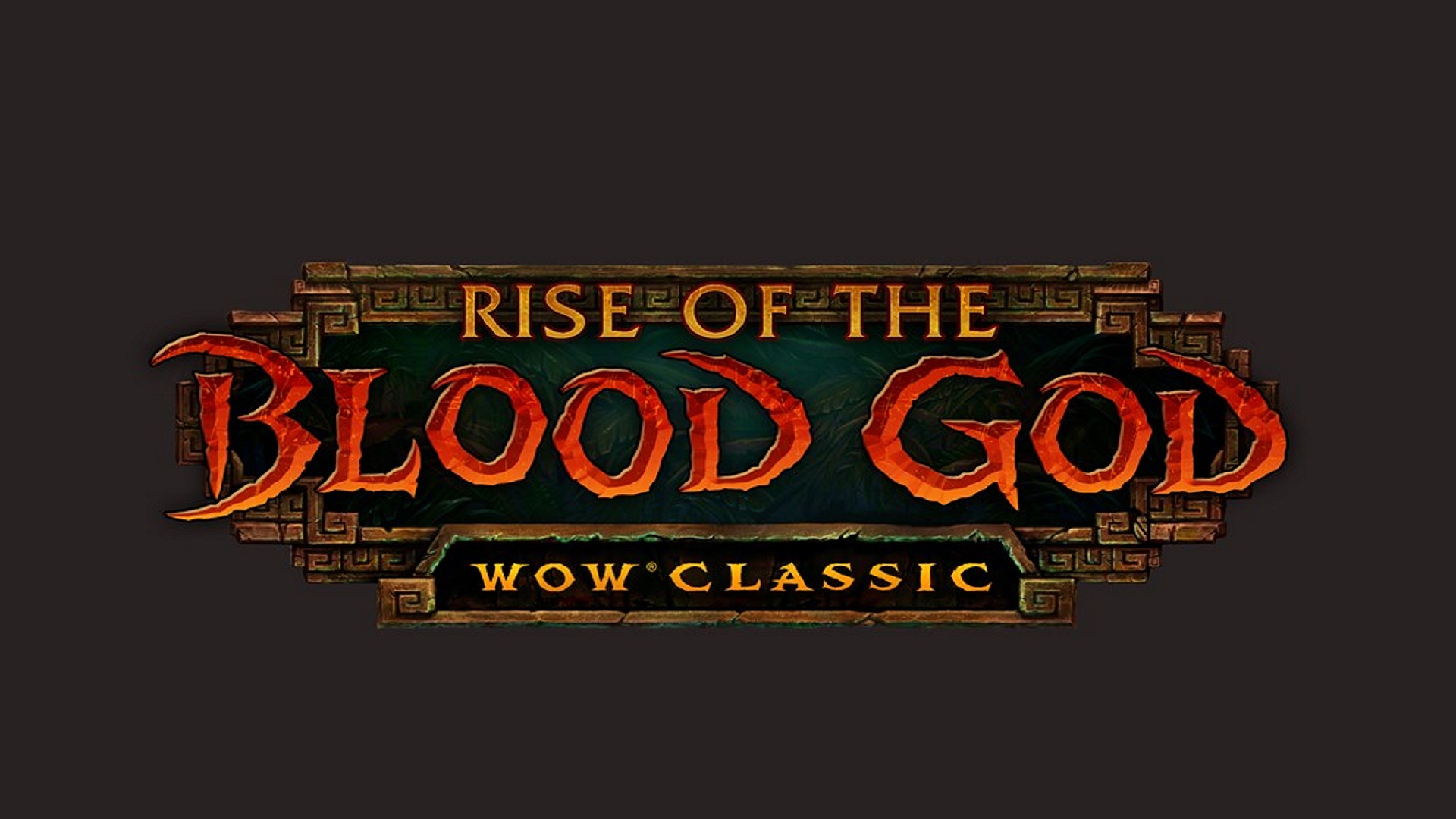 The new Zul'gurub raid zone was made available by Blizzard in World of Warcraft Classic. This is communicated directly by the developers with a post on the official blog and a launch video of the new content.

In the heart of the jungles of Stranglethorn, a long dormant evil stirs in the ancient Troll town of Zul'gurub. Adventurers will have to gather 19 of the strongest allies they know to delve deeper into the mysteries of this newly published WoW Classic raid zone, once a gem of the Gurubashi Troll tribe.

In the meantime, the Dragons of Nightmare have arrived on Azeroth, and the Horde and Alliance champions will have to gather all possible allies to defeat them in four key places of access to the portals.

Finally, more experienced anglers will be able to demonstrate their skills in the weekly Stranglethorn Fishing Extravaganza event, which will offer fantastic rewards to the best fishermen in Azeroth.

By participating in the Raid World of Warcraft Classic players who manage to complete it will receive several prizes, including one new exclusive epic gear.

Redeemer: Enhanced Edition will be available on 25 June