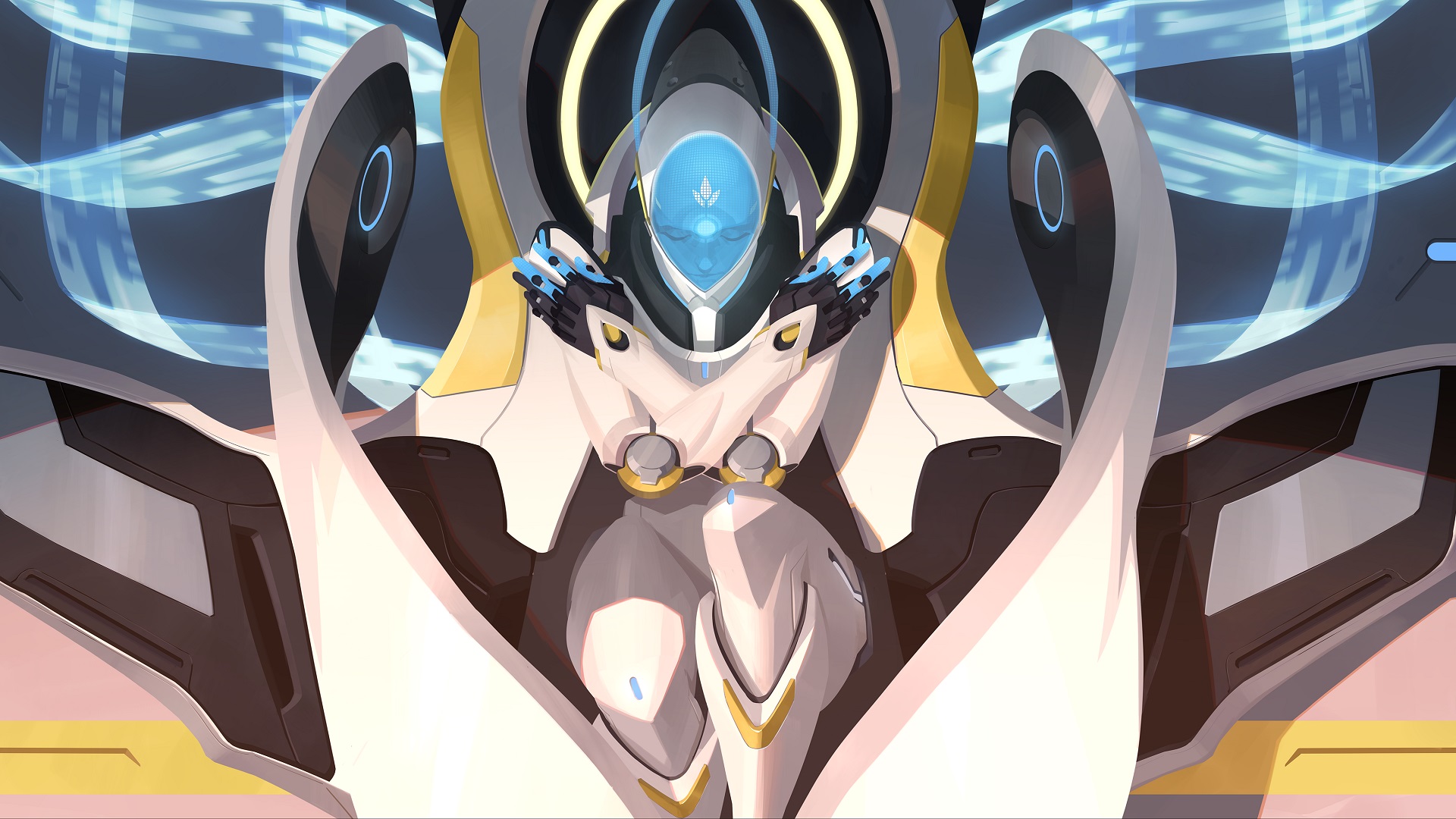 Blizzard has officially announced the Overwatch launch of the new hero Echo, which exits the PTR afterwards a few weeks of testing, and the new one competitive mode without restrictions.

The new competitive mode of Overwatch, called competitive open tail, has landed in Arcade and will be available for about four weeks. This mode uses the normal rules of competitive mode, including hero selection and a hero limit, but has no role restrictions or role queues.

Finally, Blizzard specified that, due to problems resulting from the quarantine situation, the official location of Echo will not be available today for some versions of Overwatch including the Italian one.