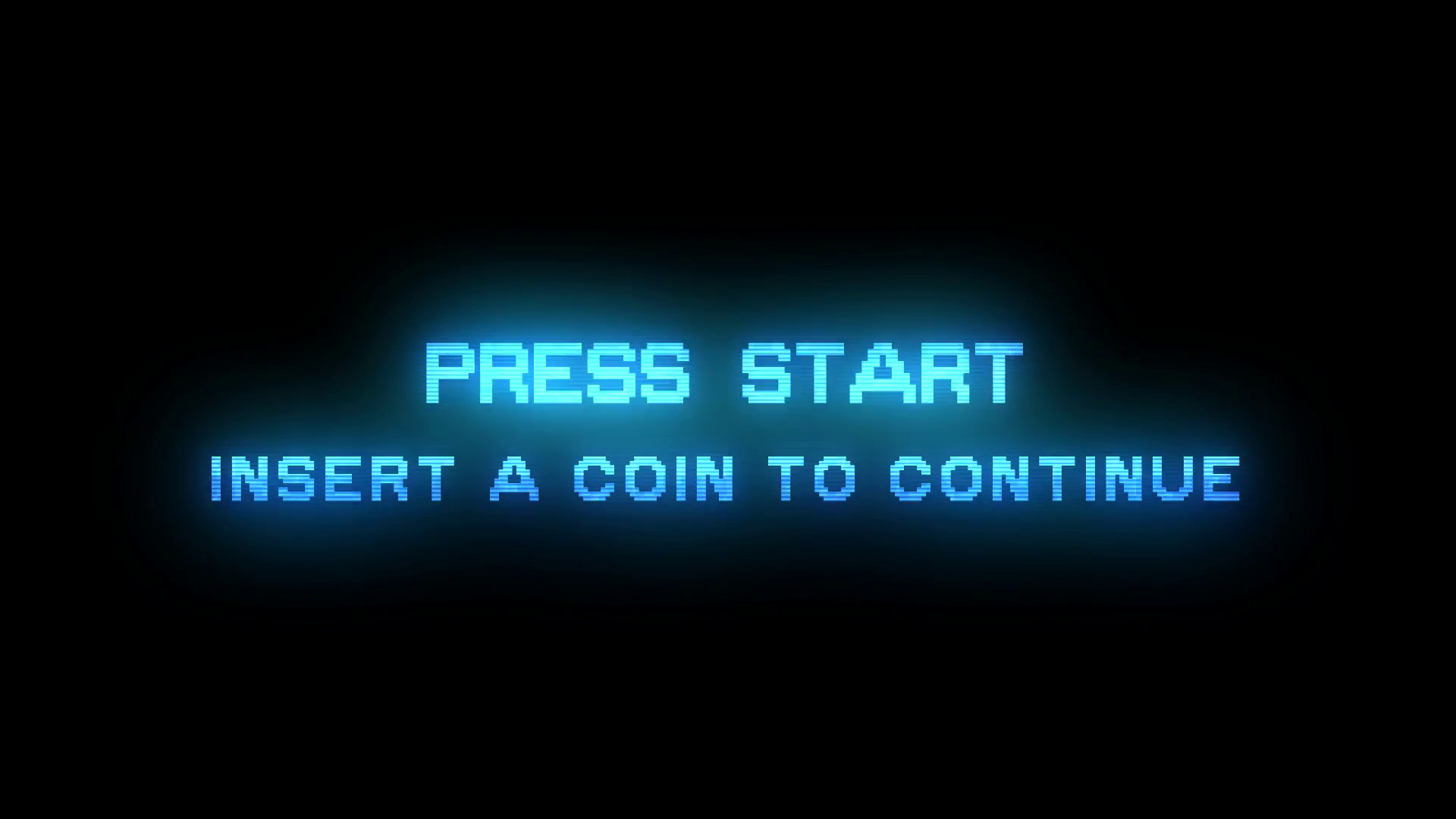 Le games rooms in Italy they have been almost extinct for more than a decade. The increasingly advanced and cheap consoles have started work and the internet has given the coup de grace. But on the other side of the world, arcades have never gone out of style. In Japan, these places are still enjoying enormous success, in a way that is now unique in the world. Many of the Japanese arcade chains are owned by large video game publishers, but some independent arcades still resist. Among these the Mikado of Minoru Ikeda.

Located in Tokyo, near the station Takadanobaba, Mikado is a legendary venue for retrogaming in the Japanese capital. But like any nonessential activity, this legendary arcade was also forced to close because of the Coronavirus. The direct consequence of this forced closure was the vertical decrease in earnings. A blow that comes at a terrible moment for Ikeda, the owner, who had just invested in expanding his small chain of arcades to Hiroshima and Osaka.

Ikeda therefore found himself almost having to close his business due to lack of funds, and so he turned to his fans. Through Campfire, Japanese crowdfunding site, has launched a campaign to save Mikado. Contributions can vary between 500 and a million yen, (between 4 and 9.000 euros), and give access to a series of rewards. These range from Ikeda's simple thanks to discounts on future games that will be played in the games room, up to the possibility of organizing tournaments.

The campaign was born on Saturday 11 April, and in a few hours it reached its minimum target of 20.000.000 yen. At the moment the amount raised amounts to a total of 26.820.271 yen, over 134% of the collection targetto. Fundraising will continue for another 26 days, but has already shown how much the Japanese still hold on to their arcades.

Monster Hunter Rise, here are the first images of the amiibo

Yakuza, a new game in the series will be announced shortly

Monster Hunter Rise, here are the first images of the amiibo

Nicolae Locatelli - 25 September 2020
Yakuza, the saga created by Toshihiro Nagoshi, will soon arrive in cinemas. What can we expect from this new film? SEGA has confirmed that it is already at ...