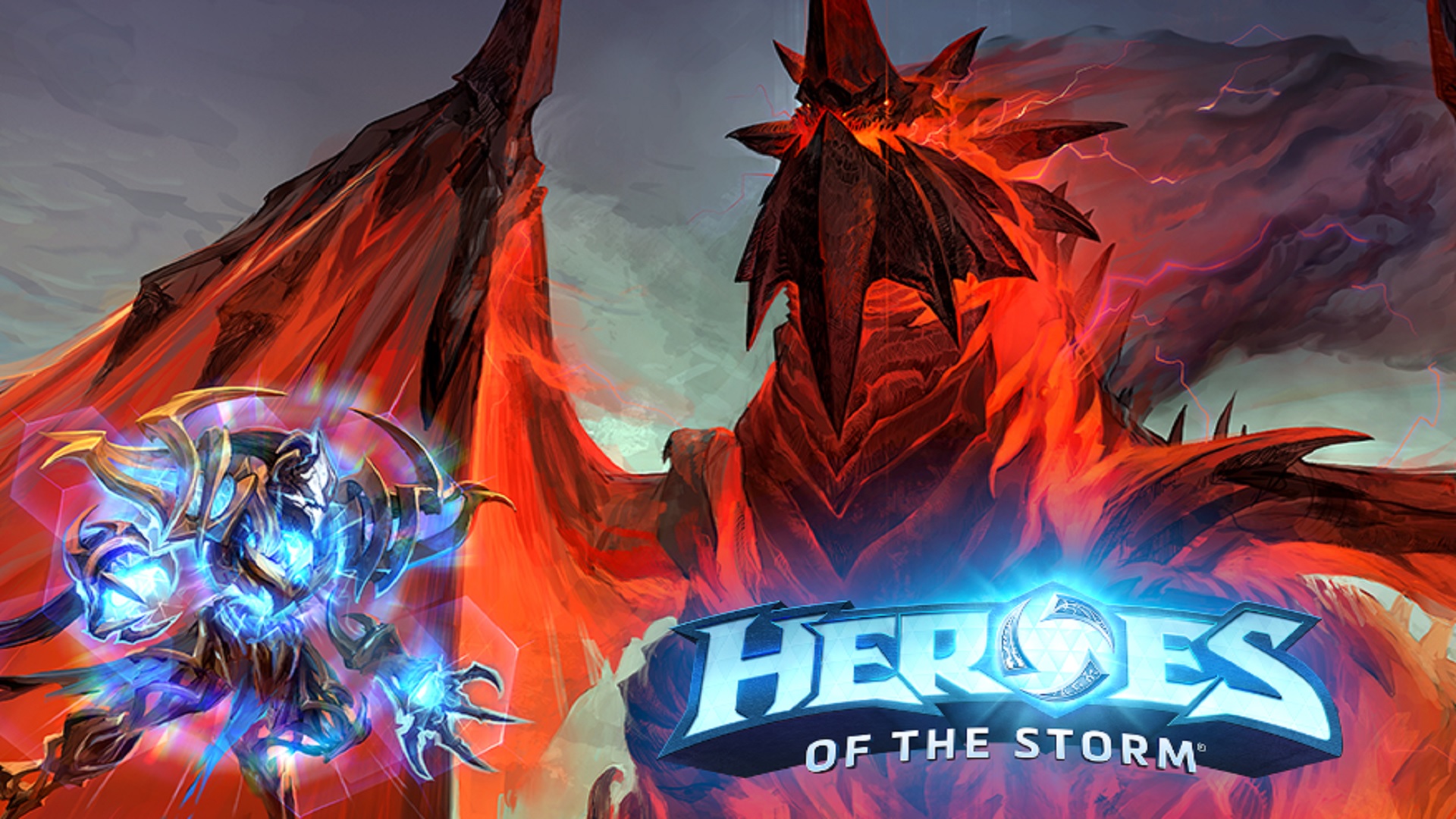 Not only news for Overwatch, today Blizzard announces the launch of new content also on Heroes of the Storm. MOBA updates with new mounts, new models and much more with theDark Nexus event.

The Raven Lord has finally been defeated, but chaos and hatred continue to spread throughout the Nexus. Some heroes, like the protoss nobles Tassadar and Fenix, have ventured into the rift, risking their sanity to slow the corruption. Others, attracted by all that power, have tried to seize it. Deathwing has taken flight to the violent heart of the Dark Nexus to feed on it.

Whether you're looking for power or peace, join the Shards of the Dark Nexus event starting April 14, which runs until the next big Heroes of the Storm update!

For more detailed information we recommend going to the patch notes. It currently appears that Heroes of the Storm is experiencing a second youth. Are you looking for teammates? Join the PDVG official group!

Remedy is working on a “new, exciting project in its early stages ...

Vincenzo Marino - May 13, 2021
Remedy Entertainment, the creators of Control, Alan Wake and Max Payne, had already announced that they were working on two new collaborative projects ...
News

Vincenzo Marino - May 13, 2021
The next Battlefield 6, according to Electronic Arts, will be a showcase that will showcase the potential of next-generation consoles - but it will work great too ...