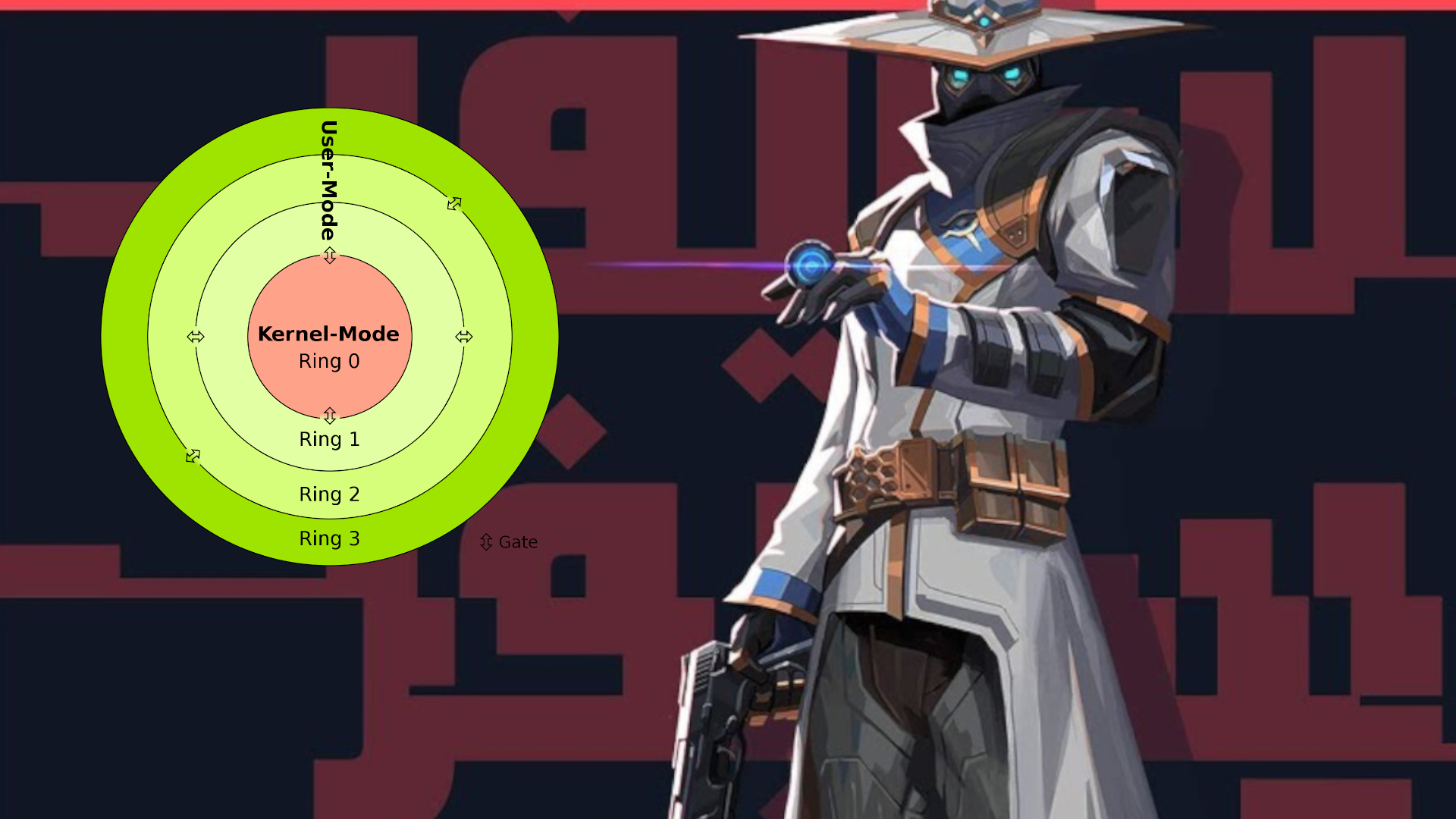 Beautiful Valuing true? The title of Riot Games it is on the crest of the wave in the last few days, and it is very likely that it will remain there for a long time. But is it really all pink and flowers? Well, actually there would be a tiny problem with his system Anti-Cheat.

In this video, the Canadian YouTuber SomeOrdinaryGamers explains how Riot's Vanguard system works and how it could compromise an operating system. In short, the driver vgk.sys is run ad every start of the machine and is operational until it is turned off, regardless of whether or not the title was started. Furthermore, the latter acts in the core of the operating system kernel.

Despite the claims of Riot herself that says the absence of any tool Profiling (dedicated to obtaining sensitive data) and the possibility of being able to safely uninstall it, this could act as rootkit in the hands of some hackers to be able to compromise your computers. Also, this type of anti-cheat blocks the game from starting through Virtual machines o compatibility layer like Wine, used on systems MacOS and mainly on Linux.

Currently, the community seems to have divided on several fronts. There are those who condemn Riot and find some kind of conspiracy with the Chinese company inside Tencent and there are those who trust the software house despite the fall in style. Will the situation really get worse? We just have to wait for the possible release to the public.