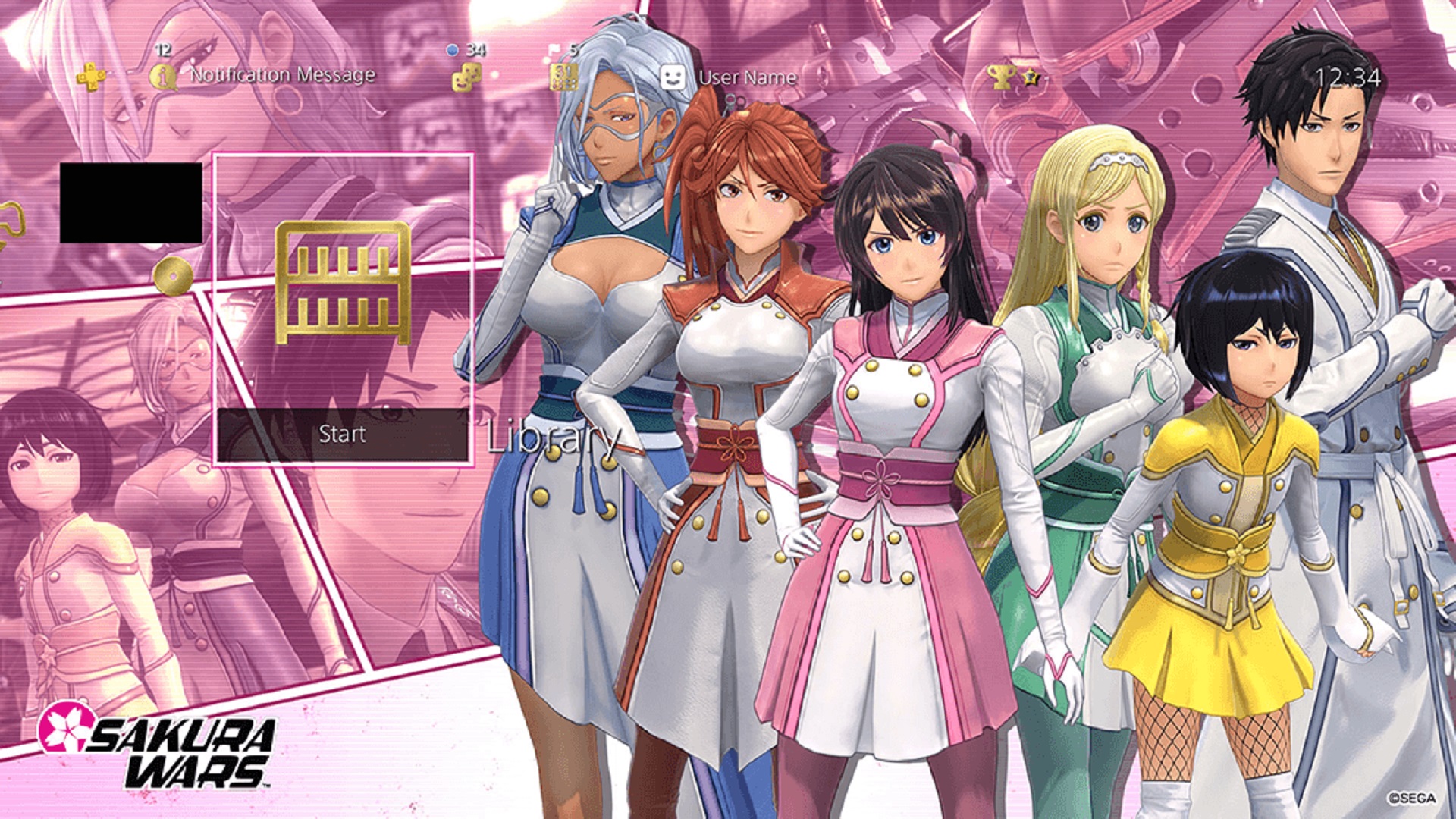 SEGA to published a new trailer dedicated to the narrative incipit of the story told in Sakura Wars Demon Conflict, new series title close to launch on PlayStation 4.

As Imperial Combat Revue prepares to compete in the Combat Revue World Games, the challenge is far greater than they can imagine. As with any Combat Revue in the world, its real purpose is to protect the city from demons: hostile and grotesque creatures born of the anger and malice of human beings.

Beyond their successful theatrical performances, the team trained to fight and return the Flower Division to its legitimate Tokyo defense force role.

They will be forced to act when two great demons bring citizens to the brink of despair, opening up the dark realm and wreaking havoc:

• Oboro, whose misguided mind derives great pleasure from traumatizing others.
• Yaksha, a mysterious but powerful masked figure that has a striking resemblance to an ex star ...

Are they the cause behind the demonic invasion that is causing panic across the Imperial Capital? It is up to the Flower Division and other combat teams to track down these enigmatic figures, eliminate demons and neutralize the source of the threat before it's too late. The final battle is approaching!

Sakura Wars Demon Conflict will be launched on the European market, exclusively for PlayStation 4, starting from the next April 28 2020.

The Boys 2, leaked the teaser trailer of the new Amazon Prime series

Metacritic against review bombing after the episode of The Last of ...

Nicolae Locatelli - July 8 2020
Metacritic, known as a vote aggregator site, has finally decided to take a stand against the review bombing after the case of The Last of ...

Frostpunk, excellent results for the game of 11 bit studios