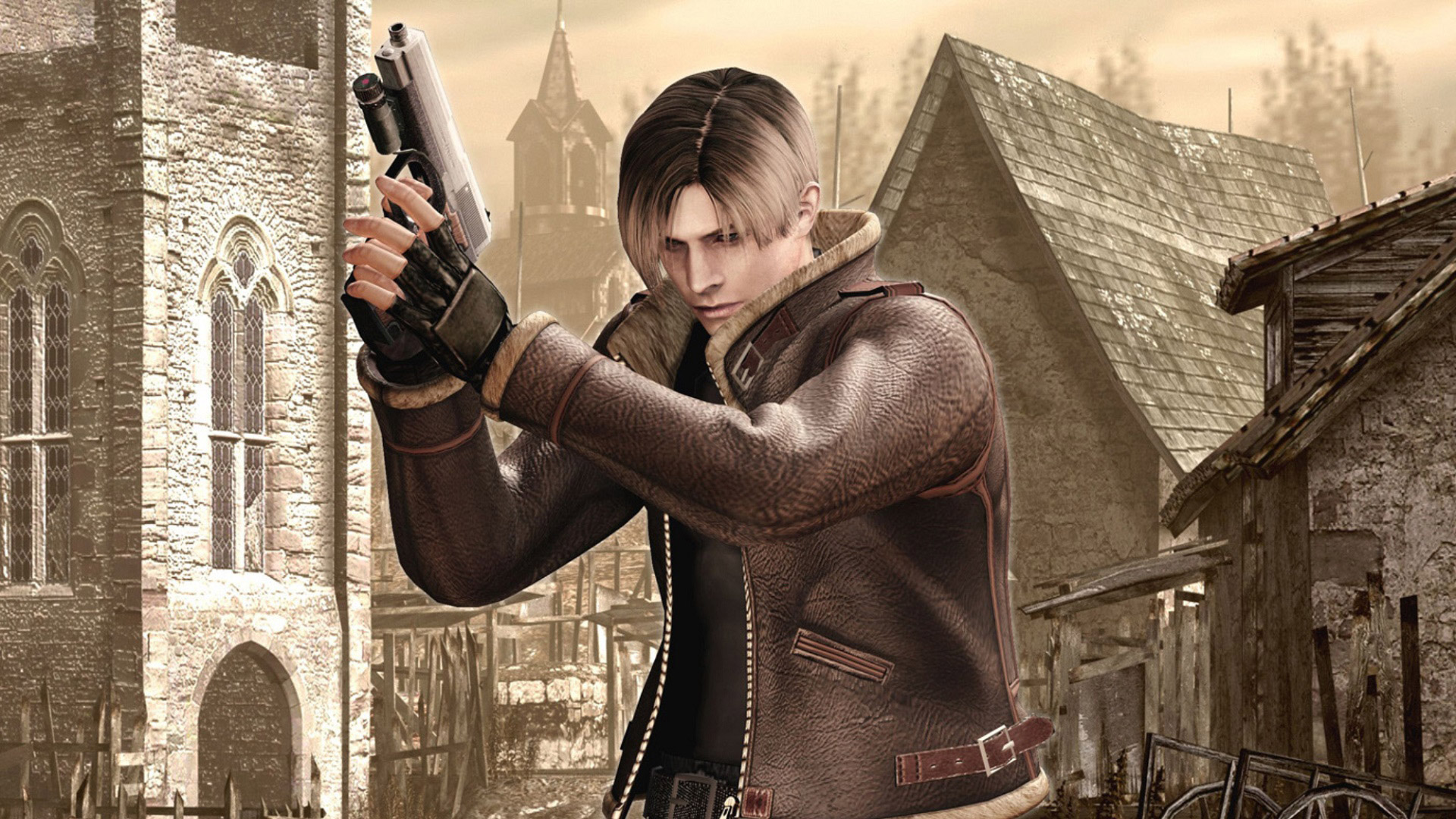 Following the launch of the remake of the third chapter of the series, Capcom would have entrusted the development work for a new edition of Resident Evil 4.

According to a report published on VGC, the Japanese software house would have subsidized the works directly to M-Two, an Osaka studio founded by Tatsuya Minami, former CEO of Platinum Games already driving the development of the recent remake starring Jill Valentine. The title should be launched on the marked in the 2022. It also emerged that Shinji Mikami refused to lead the project in question.

It will be interesting to follow the story and see in what world Capcom will want to amaze fans. Resident Evil 4 it is still very current in its gameplay and in its technical sector. The risk therefore that the so-called "wow effect", Which distinguished the last two operations set in Racoon city, is at least plausible.

Persona 5 Scramble has sold much more than Atlus has ...

Warner Bros. Games - Whole Division Up For Sale, Who Are The ...