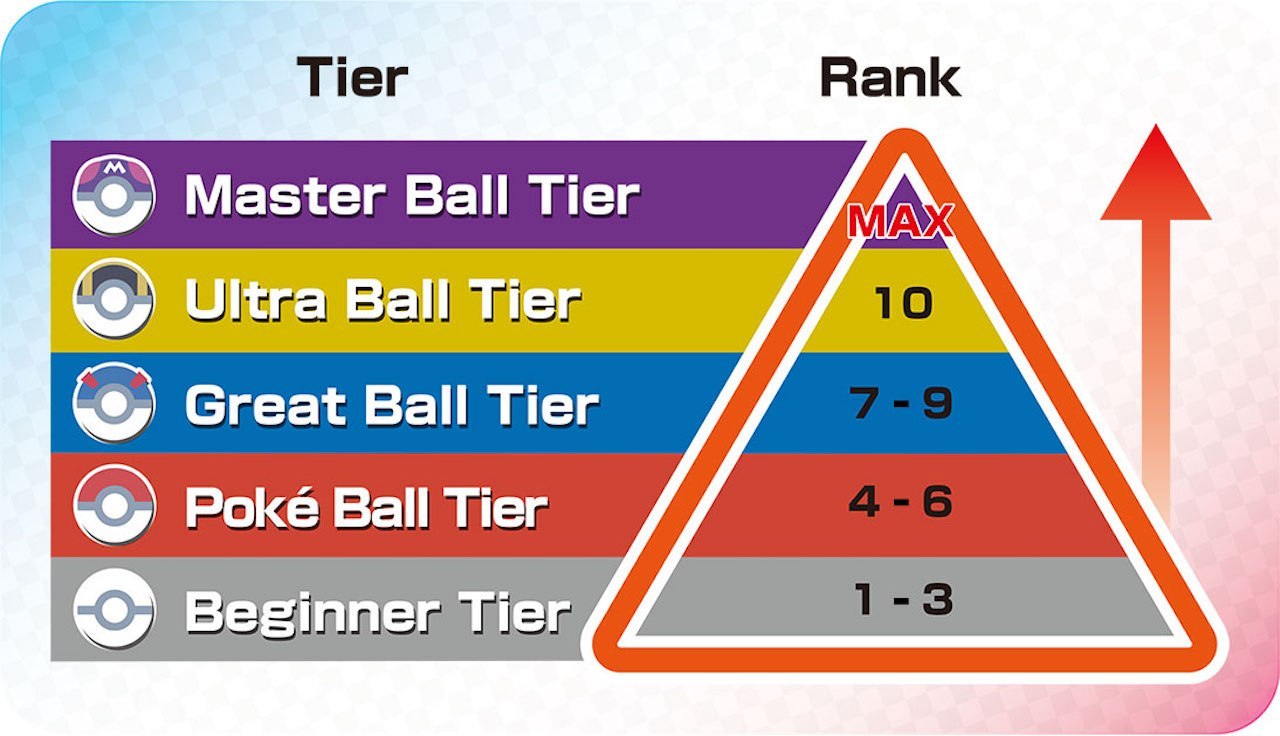 During the week Nintendo and Game Freaks have announced that players guilty of fraudulent disconnect to rig their rankings they risk being permanently banned from Pokemon Sword and Shield. Intervention became necessary as more and more players exploited a bug so as not to lose points in the ranking.

In fact, word had spread by the beginning of the month that Disconnecting prematurely prevented the winner from earning points and the loser from losing points in ranked battles Pokemon Sword and Shield. To exploit the bug it was enough to activate the rest mode of the Nintendo Switch, which immediately interrupts the connection. While Game Freak is working on a solution, the players guilty of this unsportsmanlike conduct in ranked, whether in online or live tournaments, will risk a permanent ban. This will include online fights, exchanges and raids. The company will monitor the players carefully to prevent this behavior from spoiling the fun of honest players.

Piermatteo Bruno - 29 September 2020
The latest direct dedicated to Pokémon Sword and Shield has brought some good news for Pokémon GO users. The application of Niantic in fact, will soon be ...

"Be kind or the developers will stop responding," so BioWare reproaches ...