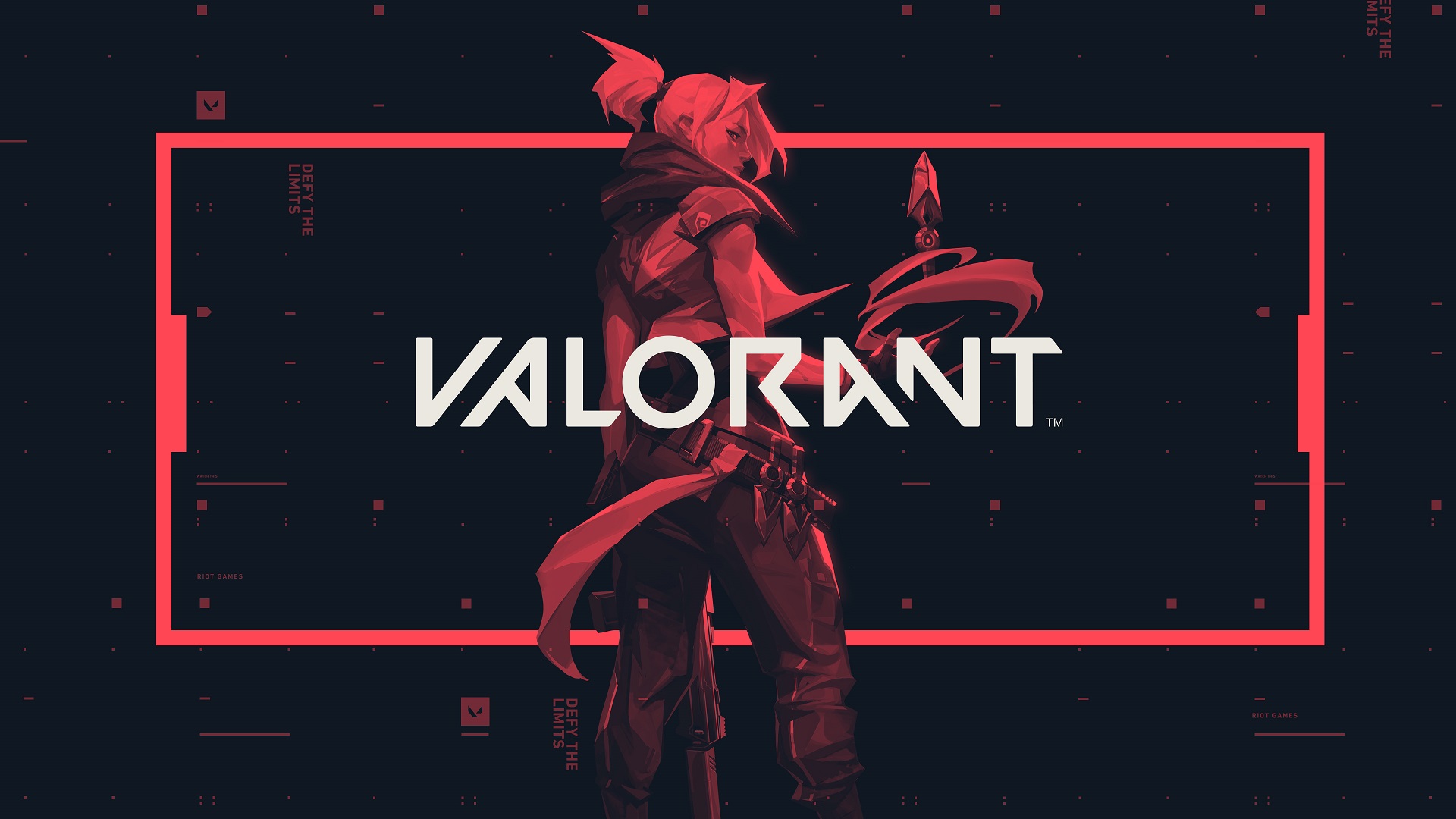 Riot Games has announced that Twitch streaming events dedicated to Valuing have broken several records. I'm 34 million total hours that users have viewed. Furthermore the new title of the creators of League of Legends established the record hours watched in one day for a single game category.

VALORANT broke the record of hours watched in a day for a single game category during the first hours of the Closed Beta launch. To this result is also added a peak of 1.7 million users connected simultaneously, a result second only to the 2019 finals of the League of Legends World Championship, for a total of 34 million hours watched, with which it sets a new record. Riot Games is partnering with Twitch to give fans access to the Closed Beta, which began last Tuesday, April 7.

“Our hearts, our mailboxes and our social networks are full to the brim with enthusiasm for the VALORANT Closed Beta. Right now we are totally focused on giving a full-fledged global experience to all fans of competitive tactical shooters and we are already learning many lessons. This is just the beginning of our journey with the players and as we launch our server infrastructure in these tumultuous times, we look forward to inviting even more fans from around the world to join the community. "

Numbers really dizzying, surely reached thanks to the intelligent access distribution system to the closed beta through dedicated live events. Once again Riot proves himself leader of this kind of marketing maneuver.