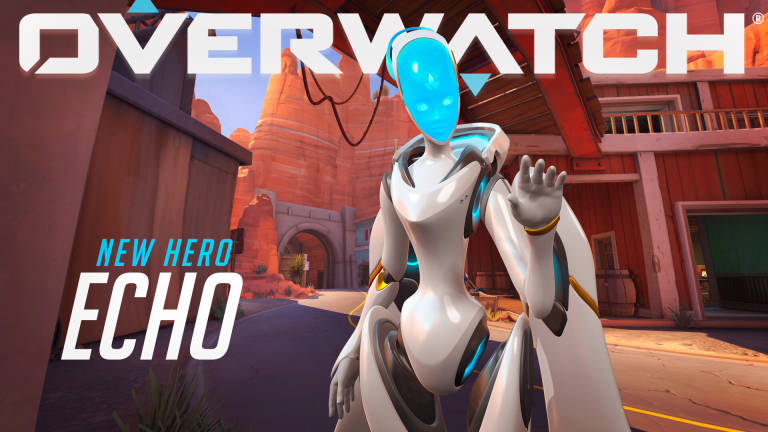 Blizzard has long anticipated the arrival of the XNUMXnd hero on Overwatch. After several days of speculation, the announcement about its launch date has finally arrived.

With an announcement on the profile official twitter, the famous software house has announced that Echo will land on servers starting April 14th, the day when PC, Xbox One, Switch and PS4 players will be able to get their hands on the new character.

It is a dps and will be the last hero to join the roster: no more will be made available until Overwatch 2 is launched.

A beautiful trailer for War of the Spark

GT Sport e-Cup by Mercedes-Benz warms up the engines