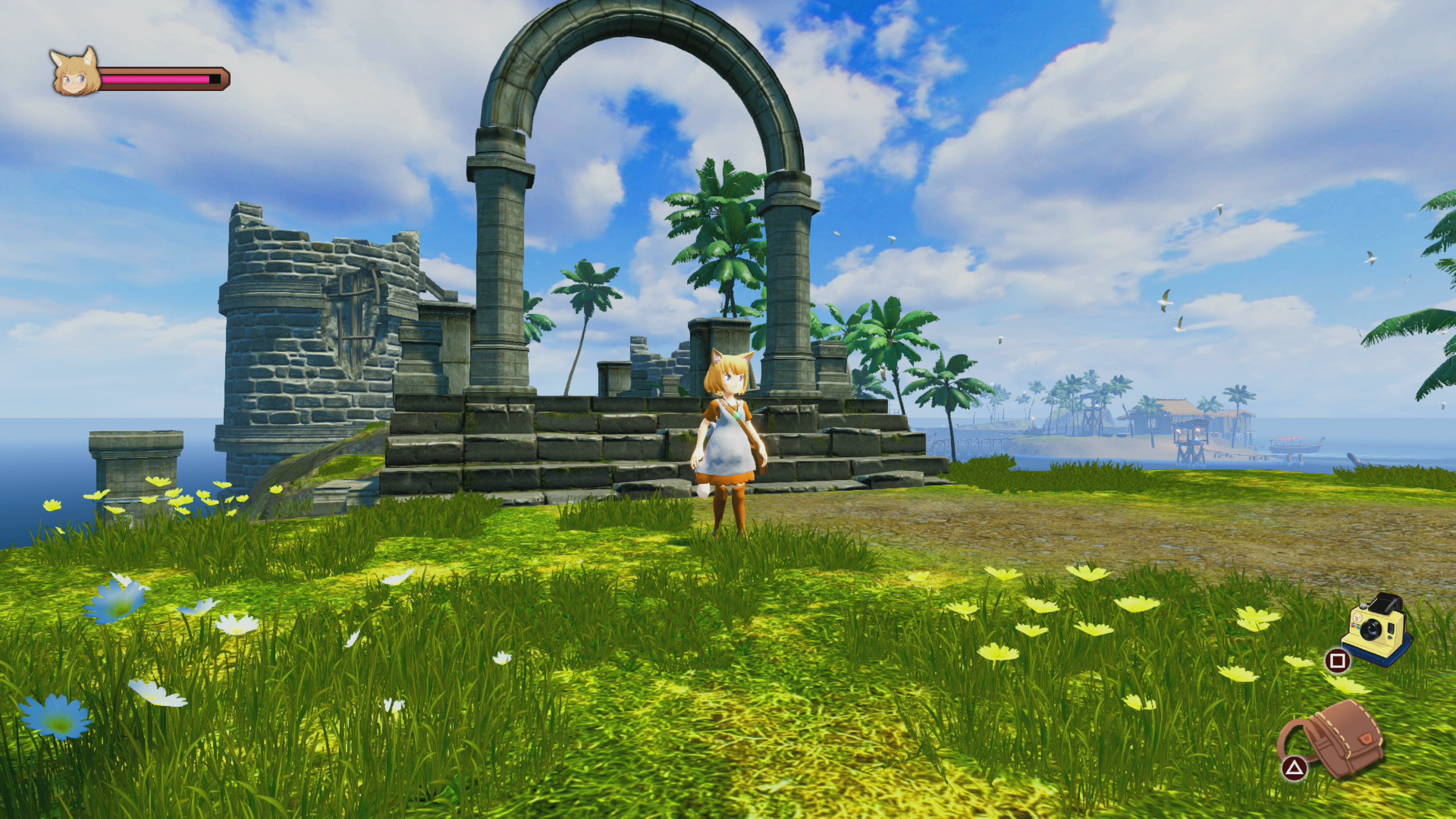 NIS America has announced the official western launch date for Giraffe and Annika, work developed by Atelier Mimina, on PlayStation 4 and Nintendo Switch. The title will be available starting from 28th August in digital version. The publisher also confirmed the presence of one limited edition in retail format.

A magical and mysterious adventure awaits you! When a young girl named Annika wakes up from a strange dream, she finds herself stuck in the mysterious "Spica Island" without any memory of how she got there. During the exploration, he meets a boy named Giraffe, who seems to know her and has the task of finding three special fragments of stars on the island to reveal the mysteries of his forgotten memories. During the search for the fragments, Annika meets Lily, the witch of the mysterious forest, who challenges her in battle! Fortunately, Annika emerges victorious and discovers a fragment of a star. After deafening the fragment, she is suddenly given extraordinary visions. What secrets await this unlikely trio of adventurers on the island of Spica?

For those who do not want to wait for the aforementioned console version, we report the presence of Giraffe and Annika even on it Steam store, where the game in question is already available.

Bloodborne, a mod allows you to play using enemies