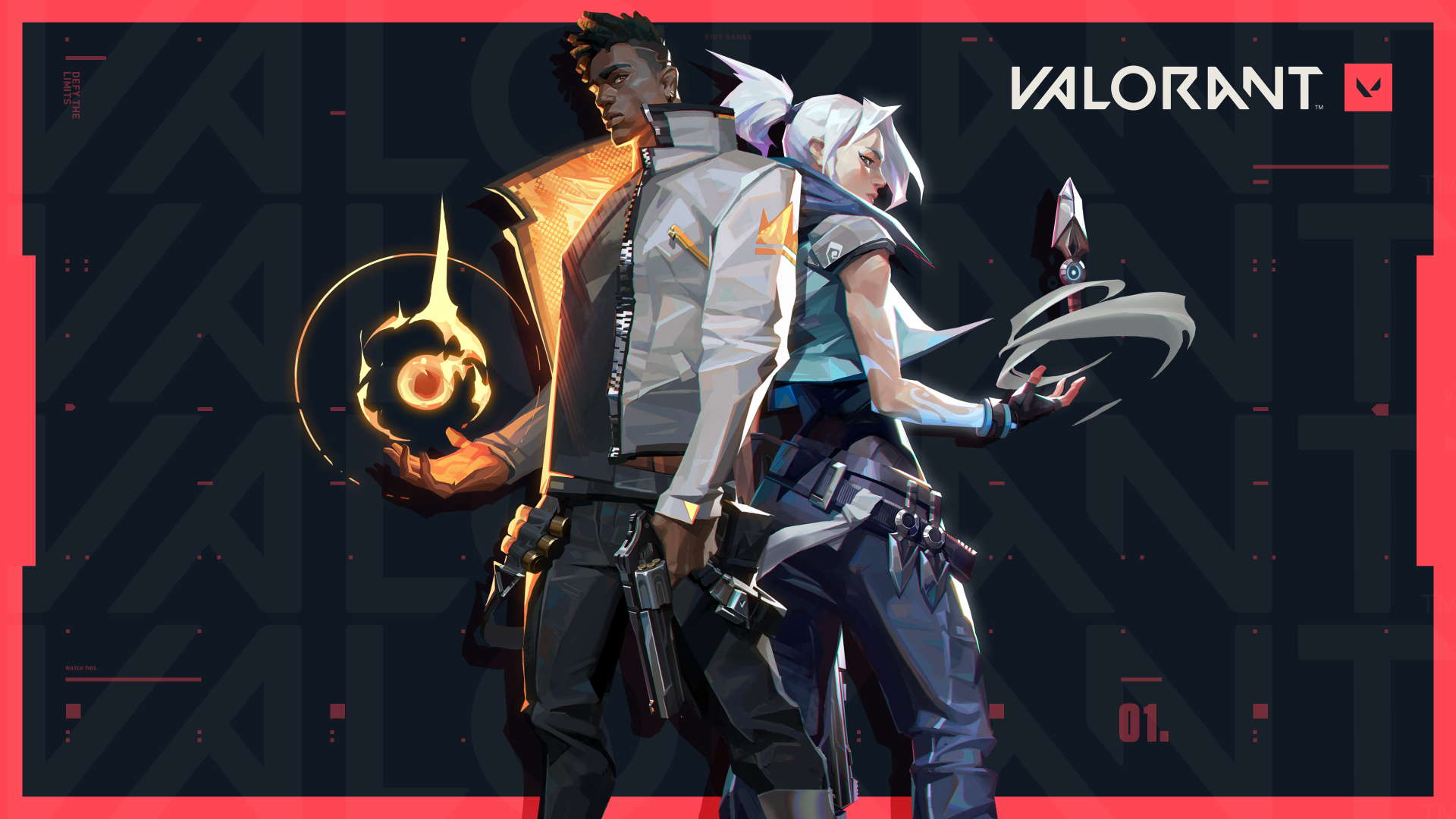 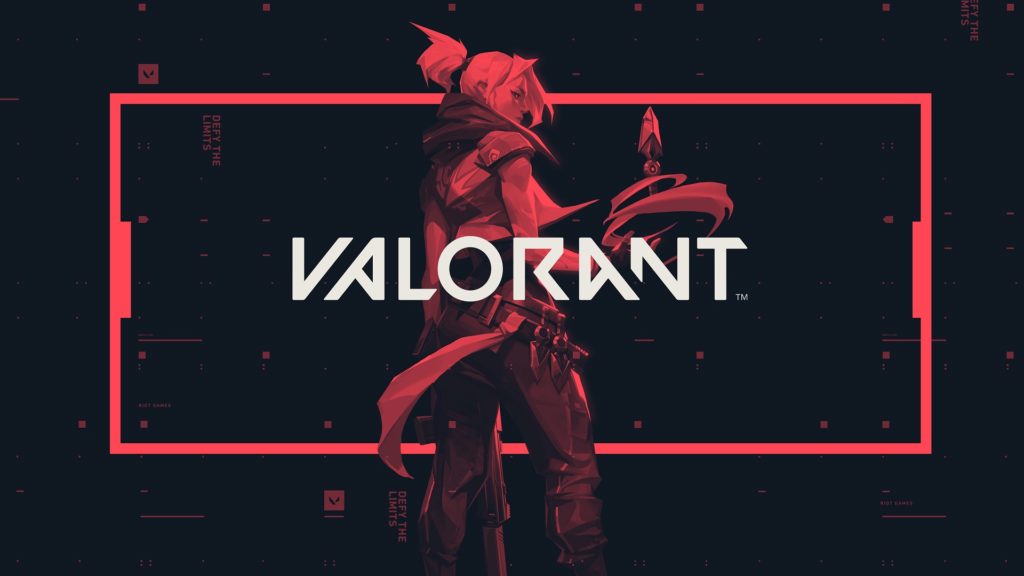 Valuing is undoubtedly the game of the moment. Although the new Riot Games title is still in closed beta, its section on Twitch it recorded dizzying peaks of spectators, also due to the method of distribution of the keys closely linked to the permanence on the channel of the streamer partners of the software house.

The longing for waiting for the drop the keys also unleashed a good army of "profiteers" who thought well of accumulating keys thanks to multiple accounts and bots, in order to sell them later at exorbitant prices.

Accounts with beta access have indeed appeared in large numbers on eBay, with prices that go from 30 to 250 dollars. A rather questionable system that Riot Games really didn't like, so much so that the company decided to put a brake on it.

With an announcement on the official tweet in fact, the software house has announced the massive ban of the so-called botters and all accounts obtained in an "unorthodox" way, advising against buying them from third parties so as not to be banned from the beta.

We've banned a pile of VALORANT closed beta account sellers and botters to free up more entitlements. Tracking more. Don't buy accounts, you might lose them!

All that remains is to arm yourself with patience and wait to be among the lucky ones to receive access to the game on Twitch, avoiding resorting to expensive (and incorrect) shortcuts that would only lead to the exclusion from the beta.

Silent Hill, the reveal during the presentation of PlayStation 5?