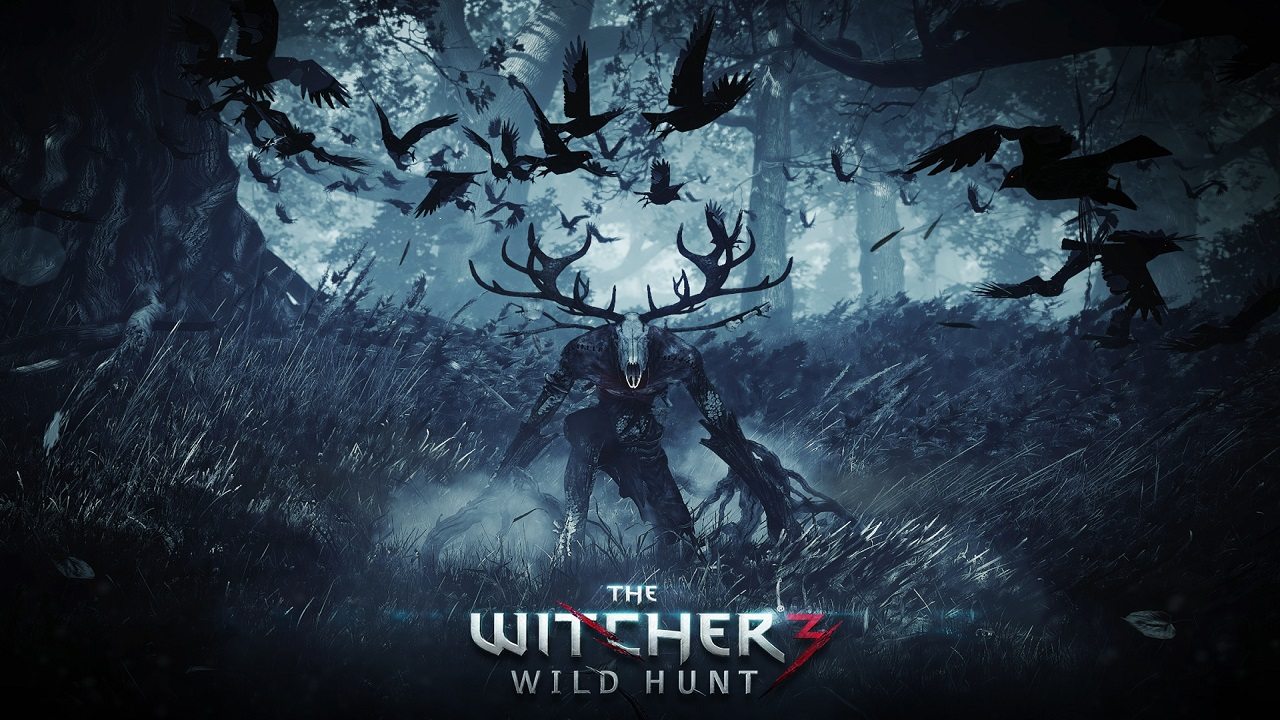 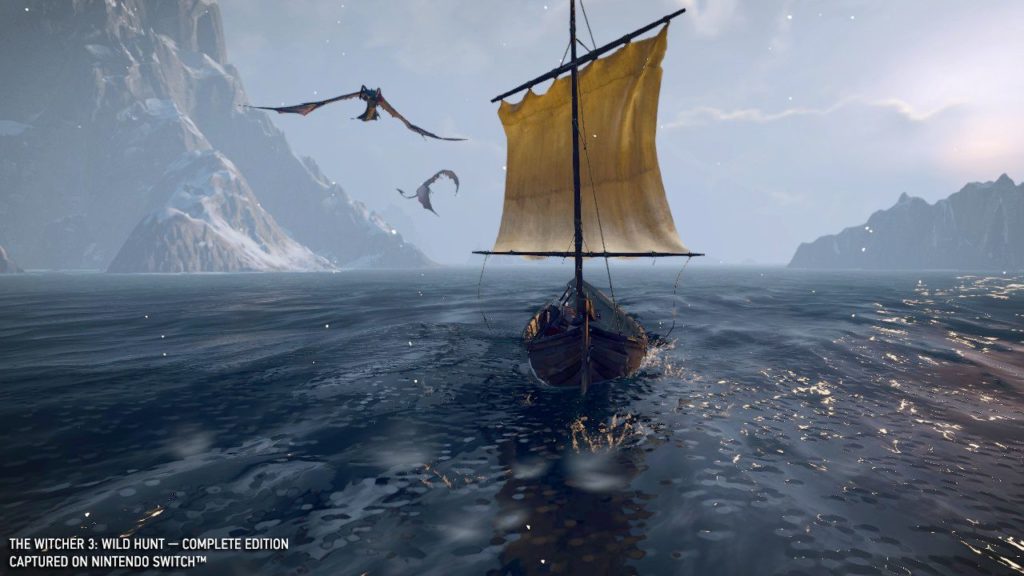 CDProjekt RED has revealed The Witcher 3: Wild Hunt has sold over 28 million copies worldwide. An extraordinary figure that makes even more impression when compared with the numbers obtained up to last year.

By June 2019 the game had totaled 20 millions of copies sold, a number that has soared and that, according to estimateswould have touched altitude more precisely 28,3 million.

During 2019, 82% of the copies were distributed digitally and the PC version was the most purchased. 37.2% of sales were made in Europe, followed by Asia (27.9%), North America (25.6%), South America (7%), Oceania (2%) and finally Africa (0.3%). The total of the receipts coming exclusively from Steam, however, it is estimated around 50 million US dollars. The figure refers only to the time period that starts from the introduction of the new revenue distribution policy of the Valve store (1 October 2018, ed.).
Certainly impressive numbers, certainly influenced by the enormous success achieved by The Witcher, the Netflix series inspired by the deeds of Geralt of Rivia.

Pixel counting from this graph gives rough results for platform: