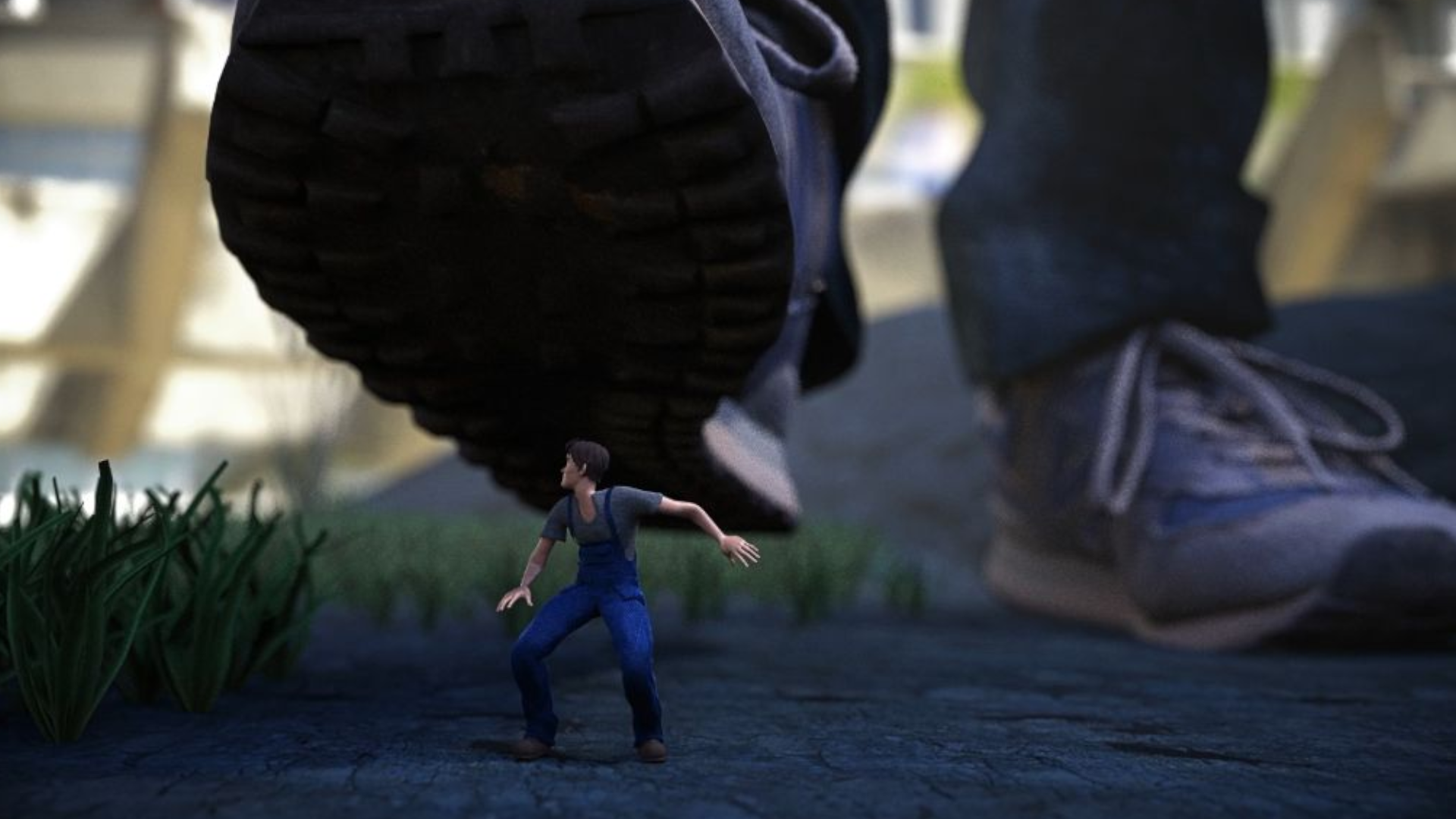 The consoles of Next Gen are on the home straight and with them the first announcements regarding the titles that will run on them begin to arrive. Among the titles announced in the panorama independent, MICROMAN is proposed as an interesting survival. One could say, in pocket size.

Announced by Glob Games Studio, the title will allow the player to look at the world from a point of view different, taking control of a scientist who by mistake you are limited during one of his experiments. The aim of the player will therefore be to return to original dimensions, trying to survive the innumerable adversities of the outside world (like ants, frogs, porcupines e rabbits).

The title will be released during the 2021 su Steam, PlayStation 5, Xbox Series X e Nintendo Switch.

Here comes the Humble Hot Date Bundle with many dating sims and not ...