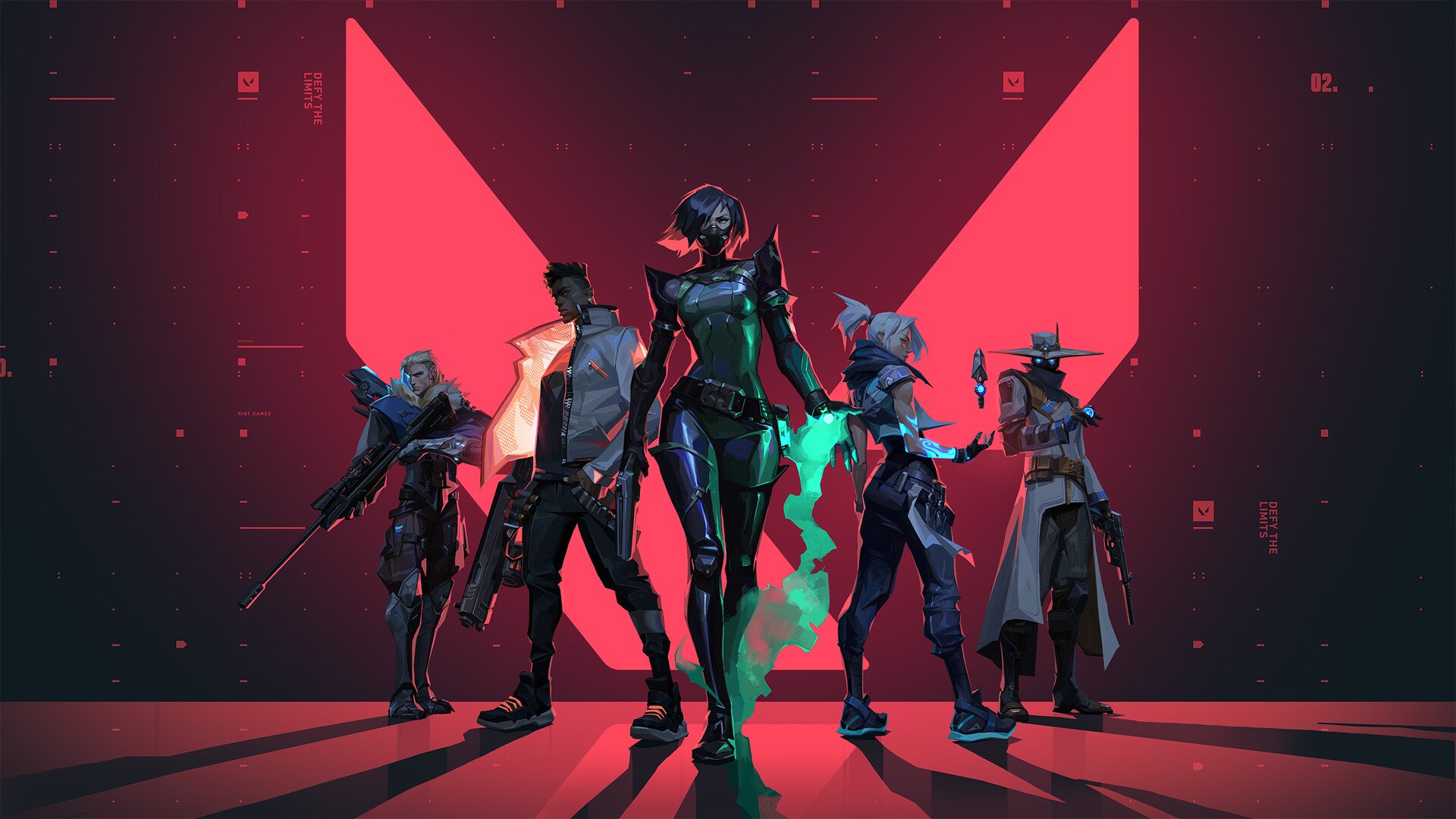 In recent days, Riot Games opened the door to his new first person shooter, Valuing. The title, thanks above all to the right mechanics and the gameplay, has met with huge success among competitive FPS enthusiasts, so much so that many professional Overwatch players have decided to raise the tents to follow the wave of the new game.

But it's not just about pros: from streamers to content creators, there are many users who have publicly announced their intention to abandon Blizzard's shooter in favor of Riot Games'. A well-known YouTuber, Eskay, has collected in a published image on Twitter the roundup of messages of this type, and it is nothing short of impressive.

Among the main reasons expressed for the change of face, there seems to be a general lack of interest in him current state of Overwatch, which many consider "flat and unbalanced". On the contrary, the transparency and promise that the developer of Valorant launched to the players have fully captured their interest.

In case you feel like trying it, we are sorry to inform you that beta access is temporarily suspended. However, we already know that the title will be published this summer, so there is not much to wait.

A Plague Tale: Innocence - a trailer shows us an overview of ...