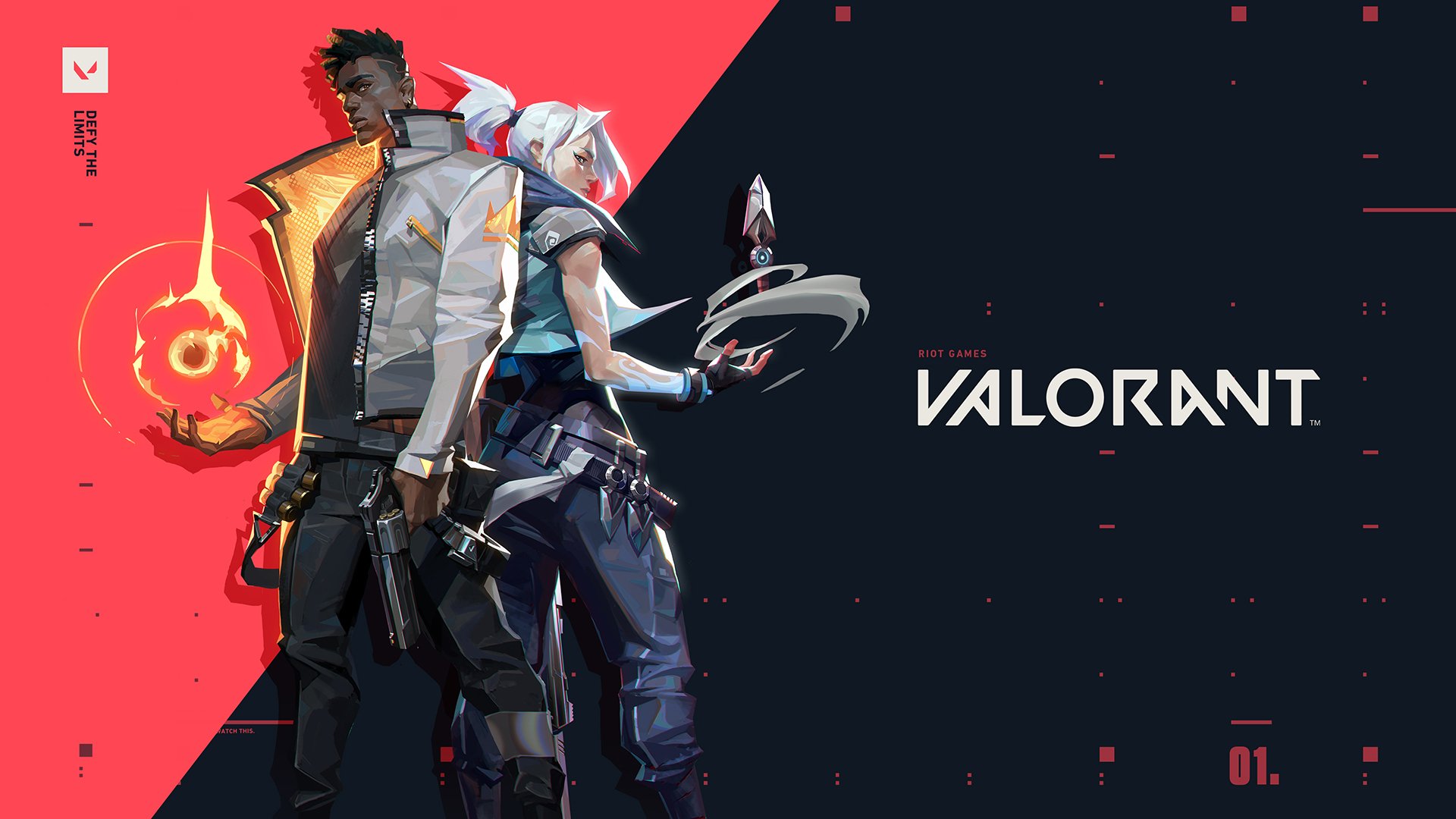 The closed beta di Valuing it became very popular very quickly. So fast that Riot Games had to temporarily stop new logins due to server problems.

“We have temporarily suspended the distribution of new closed beta accesses due to server problems. It will still be possible to gain access by watching the streams, but the distribution will continue only after the problems are resolved "

Valorant, previously known as Project A, is one of the games that Riot Games is developing in an attempt to expand its market beyond League of Legends. The idea of ​​the game is a fusion of Owerwatch and Counter-Strike: Global Offensive.

Valorant's popularity in the early hours of the Closed Beta release is evidenced by the results it streams on Twitch They have reached. Valorant has become the most popular game on Amazon's streaming platform, with hundreds of thousands of viewers simultaneously.

In the future of God of War there are already five new ...

Nintendo Switch Pro, Capcom does not know if it exists or not