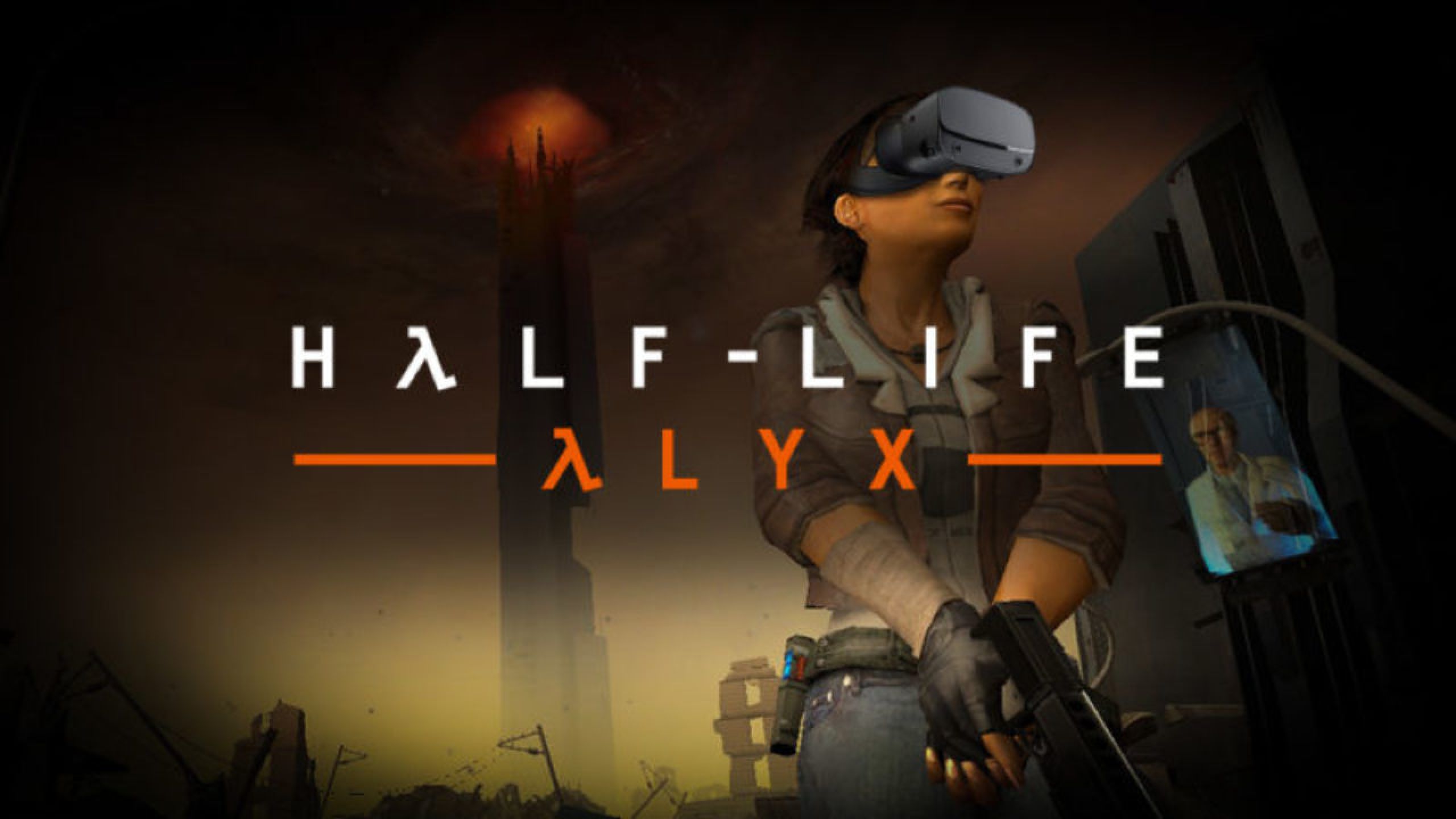 Among the various problems that arose during the creation of the last chapter of the Half-Life for series Valve Index we want to offer you the two most absurd:

The first has to do with the absence of the legendary title Crowbar. In fact, it would seem that the weapon symbol of the series caused some problems with the physical engine of the Source Engine 2, getting stuck in the doors.

The second concerns a false alarm occurred during the last moments of testing. Some of these tall ones have found themselves blocked in some sections, mainly in levels with inside them pipes or other obstacles hanging to the ceiling.

[UPDATE] Rumor - Has Nintendo been stalking a modder?