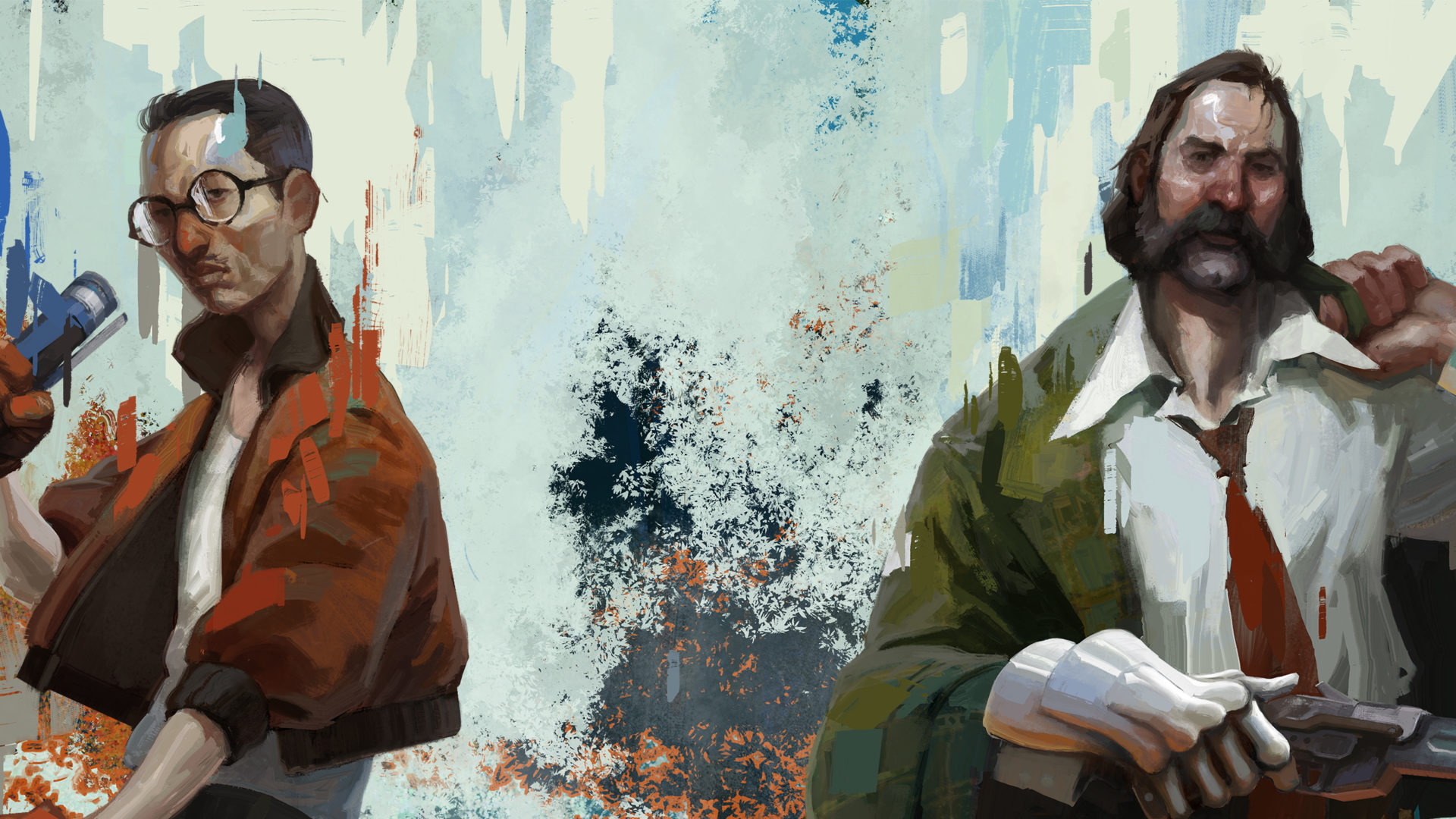 During the BAFTA Game Awards 2020Disco Elysium was awarded for the best music, the best fiction and the best debut game. In this regard, the developers intervened during the BBC Game On Podcast to talk about the award ceremony and to make a special announcement. 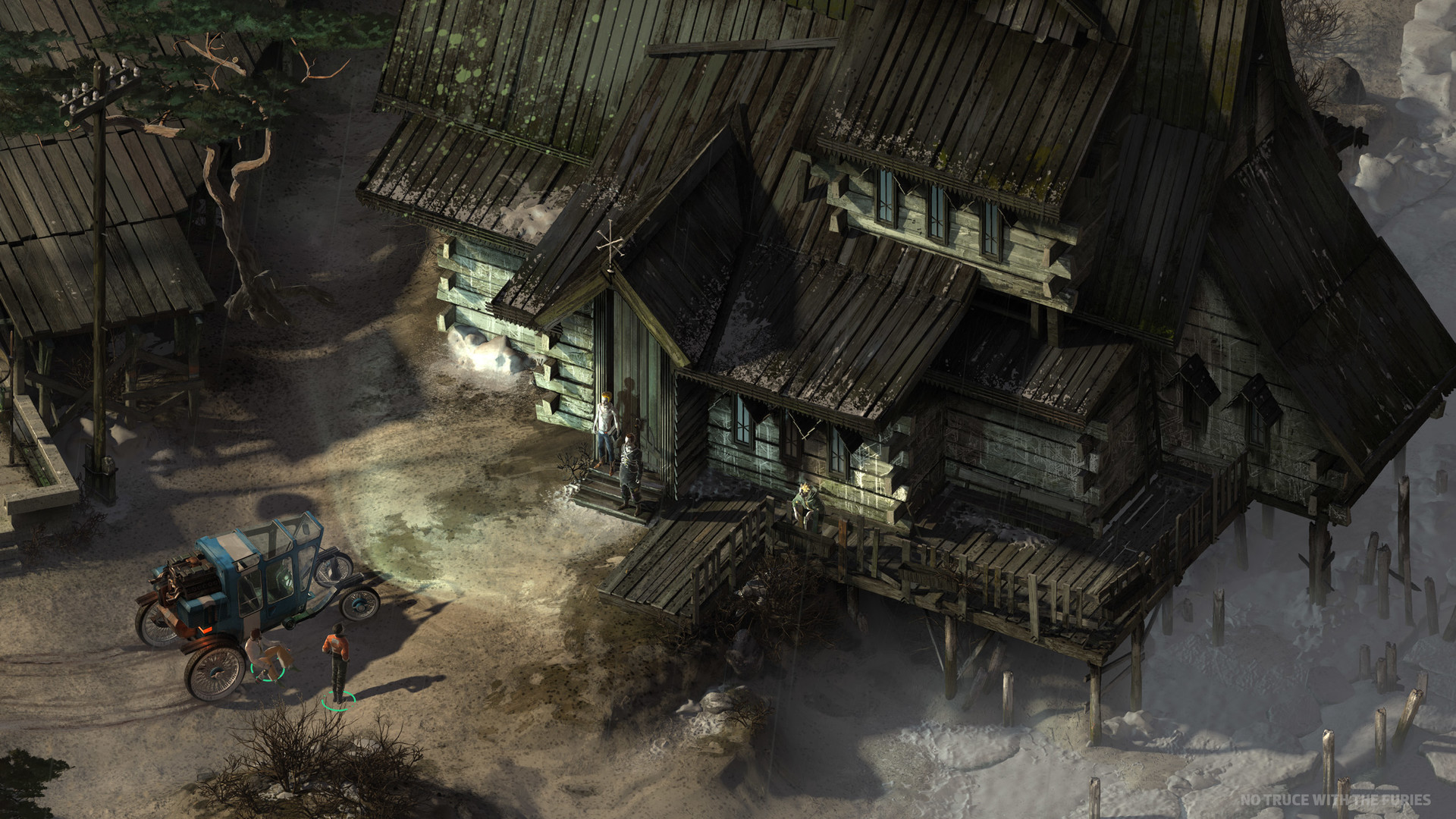 According to the words of the art director Aleksander Rostov, the team is already working on the changes to be made to the graphical interface for the port on the console, especially on Nintendo Switch. At the moment a specific launch window has not been given, but most likely the title will also arrive on PS4 e Xbox One, as well as on the hybrid console of Nintendo.

In short, it seems that the team does not want to take any break and that it is ready to continue riding the wave of success.

Undertal: a date for the PlayStation 4 version