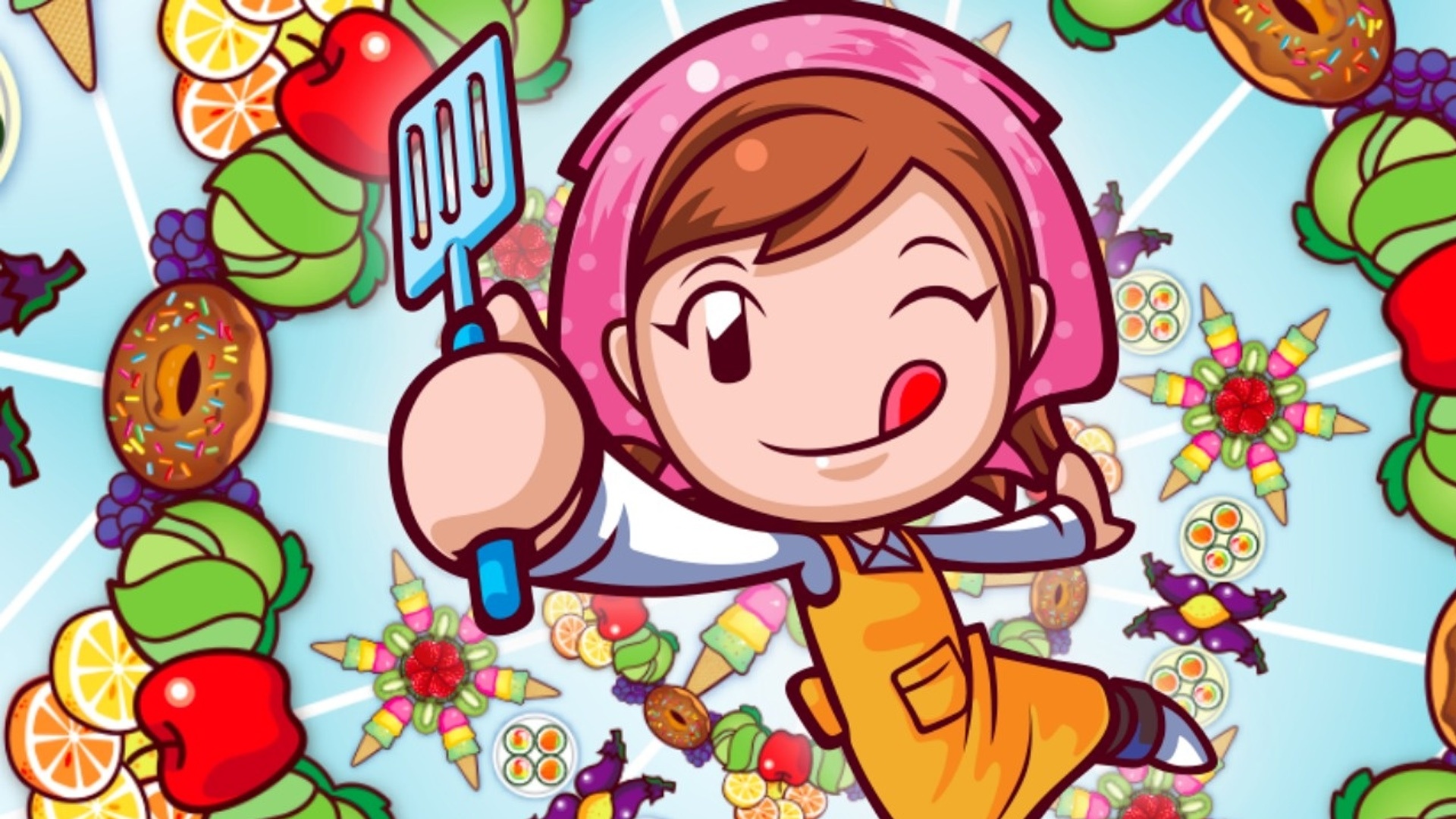 It seems absurd what is happening around Cooking Mama: Cookstar, a title for Nintendo Switch that in these hours has become the protagonist of a story that, if confirmed, is incredible.

According to what testified on Twitter, it would appear that the software code has been "soiled" in order to take advantage of Nintendo Switches as crypto mining hardware. For the uninitiated, crypto mining is an operation that allows the creation of cryptocurrencies, including the most famous BitCoins.

This operation, if done on machines of unaware users, is obviously illegal since it takes advantage of the hardware of people who have not purchased a particular PC / console / smartphone for that purpose.

As reported, the game would take advantage of the console connection, in addition to its hardware, to generate cryptocurrencies unbeknownst to users, even if all this has been denied by other users who claim to have found no suspicious code in the software, besides the fact that the game also works offline.

UPDATE 2: we have worked with a user who has a physical copy and can at first appearances confirm the following: thanks @mmofallout

Game works on a formatted console

Currently the title has however been withdrawn from the eShop, pending confirmation or final denials: certainly not a good advertisement for Cooking Mama: Cookstar; if the reported problem were true we would face a really serious fact.

Hitman 3, PC gamers will not be forced to buy back ...