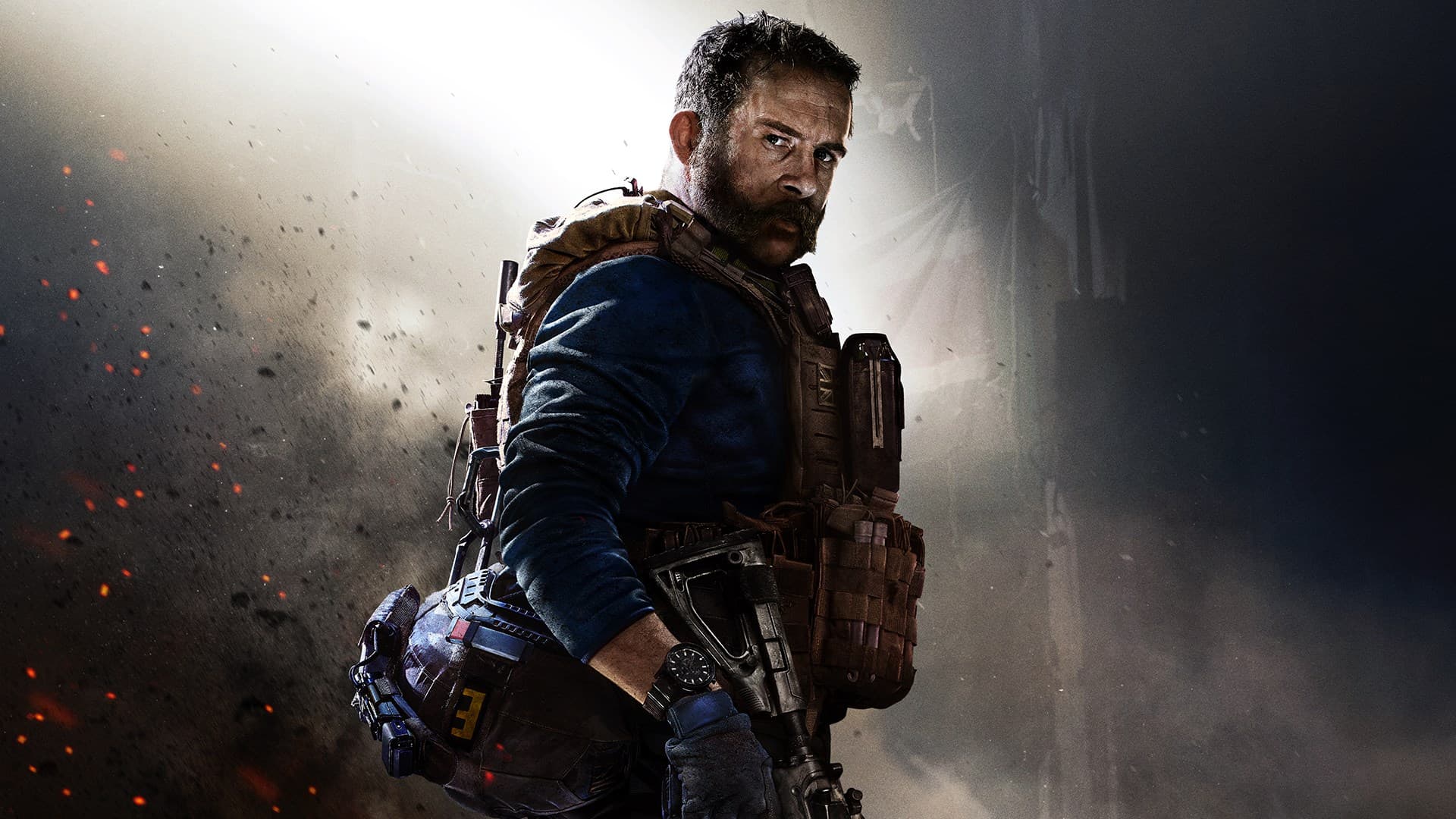 Infinity Ward has officially announced the date on which the third season of Call of Duty Modern Warfare and Warzone, also publishing a poster Accompanying. It is precisely on the latter that the interest of the fans has turned, since it contains a very interesting detail - which also led a user to complain about Twitter, to be immediately destroyed by the narrative director of the title.

Warning: from this moment on, spoilers of the Modern Warfare campaign are mentioned.

Looking at the poster, you can immediately notice a known figure: Alex, one of the four protagonists of the shooter campaign. If you have completed the story, however, you should know that the soldier sacrificed himself to save the others. Apparently, not only is he not dead, but now he is about to return to action with a prosthetic leg.

This last detail prompted a user to criticize the game's "realism" on Twitter. However, Taylor Kurosaki promptly replied with a photo of a real military man with a prosthesis, with a short and cold "Yes." as a message. Fortunately, the poor hater immediately calmed the boiling spirits and congratulated him for being so easily stopped. On Call of Duty Modern Warfare (and Warzone) is about to resume the war, but here at least peace has been made.

Season 3 will begin on April 8th. We also remember that a few days ago the Modern Warfare 2 campaign, in remastered format.

NBA Playgrounds 2 has been announced and brings us back on ...

Bowser in charge: Reggie Fils-Aime leaves office as president of ...