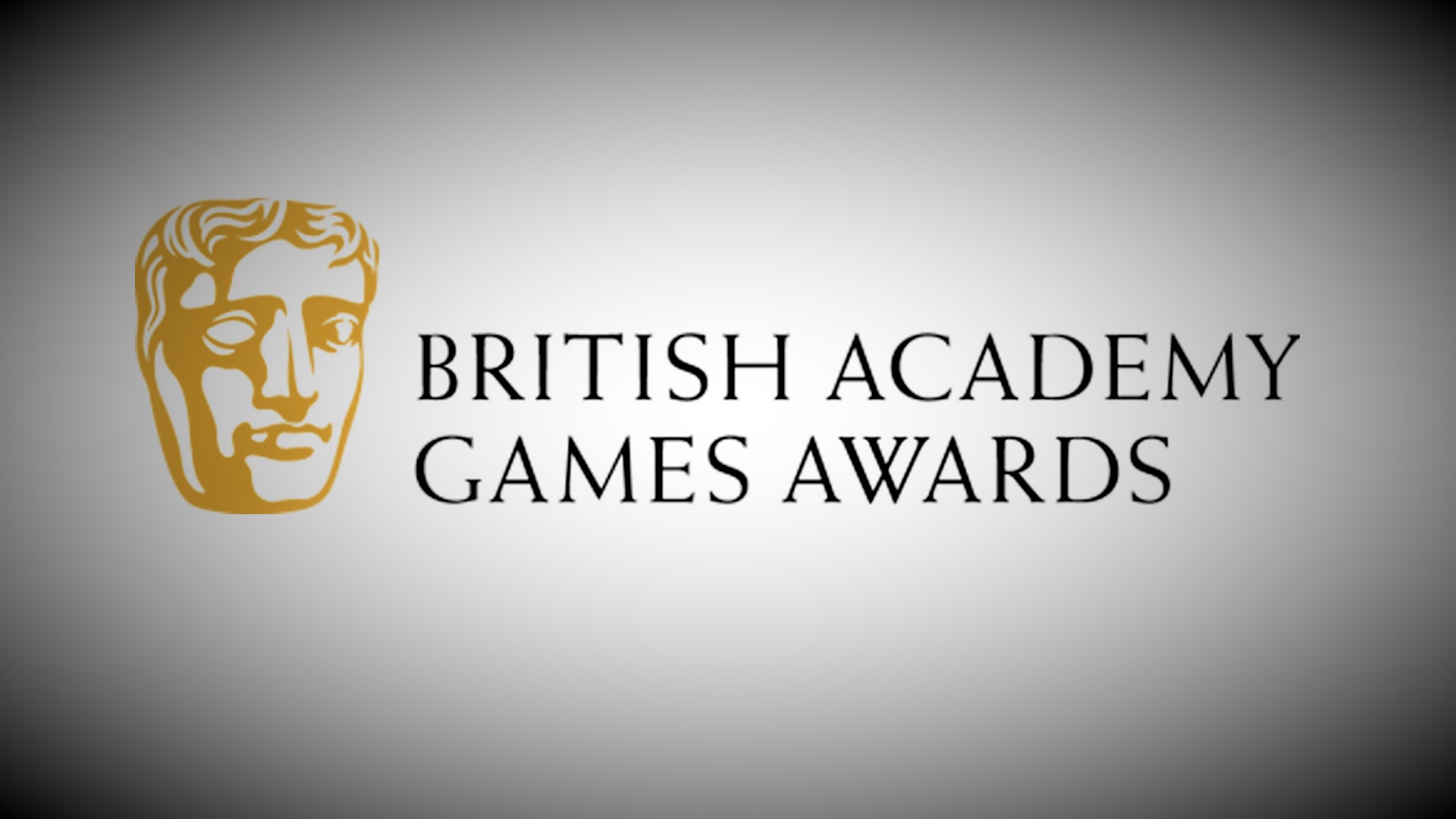 The BAFTA Game Awards took place yesterday evening, the English-style ceremony that rewards the best titles released last year. Due to the current global situation, the ceremony was held through one live stream hosted by the Irish comedian Dara Ó Briain and has been interrupted by some interventions pre-recorded of the award-winning developers.

Let's find out the winners together in the various categories:

Among the winners, Outer Wilds e Elysium disk were the titles that not only won the most prizes, but also competed for the Best Game prize won by the action title of Mobius Games.

People are NOT buying the wrong Xbox