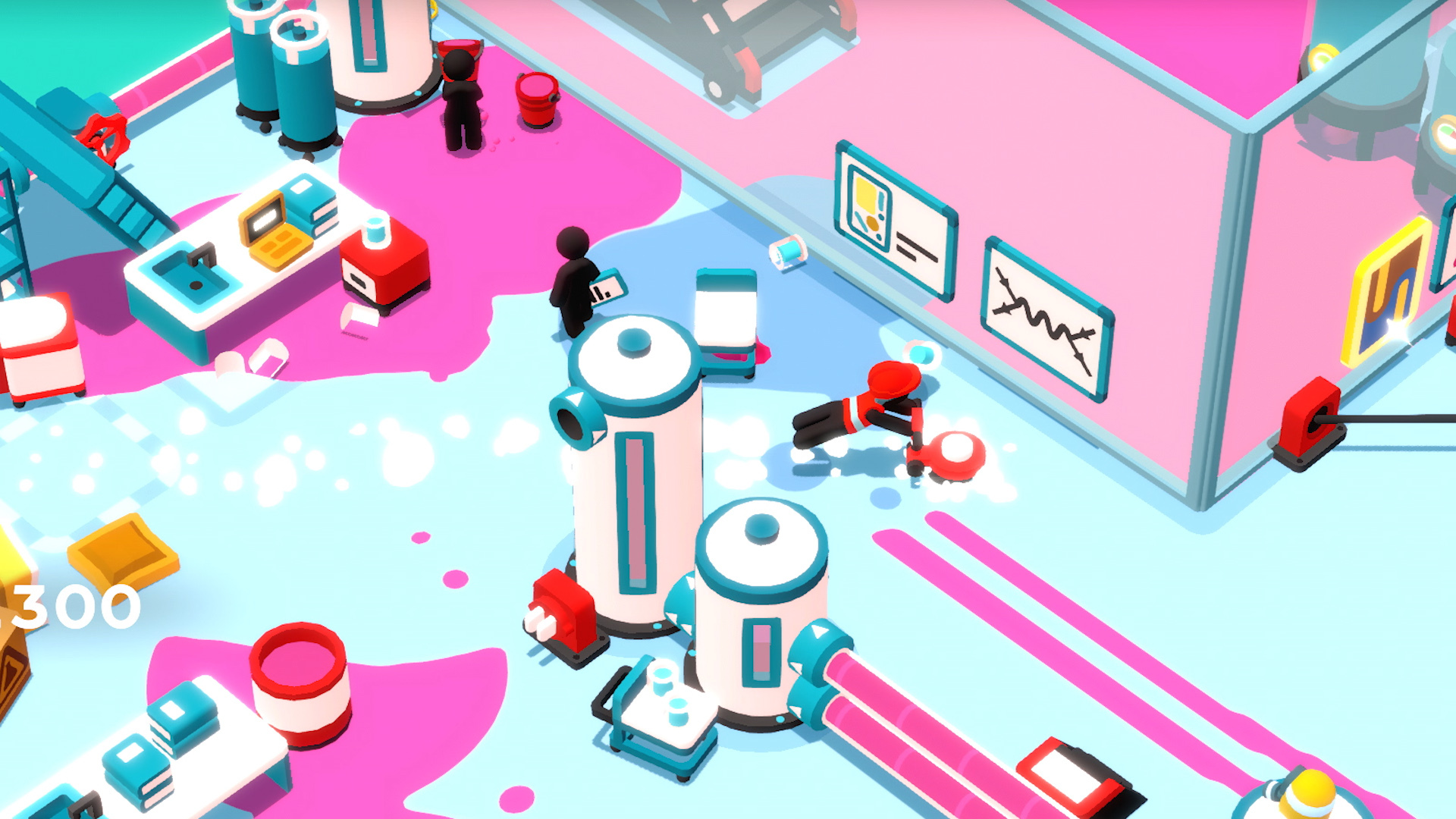 * Full version of game required to use DLC; sold separately.

Nintendo Switch Online is a paid membership service that allows members to team up or face off online in compatible Nintendo Switch games, such as Super Smash Bros. Ultimate, Luigi's Mansion 3, Pokémon Sword and Pokémon Shield. Members also enjoy a curated library of NES and Super NES classic games, including Super Mario Bros. 3, Super Metroid and The Legend of Zelda: A Link to the Past, among many others. To find out more about the benefits that come with Nintendo Switch Online, to view membership options and to learn about a free seven-day trial for new users, visit https://www.nintendo.com/switch/online-service/.